"Oxford is no longer just for a white elite. It’s for everyone.” 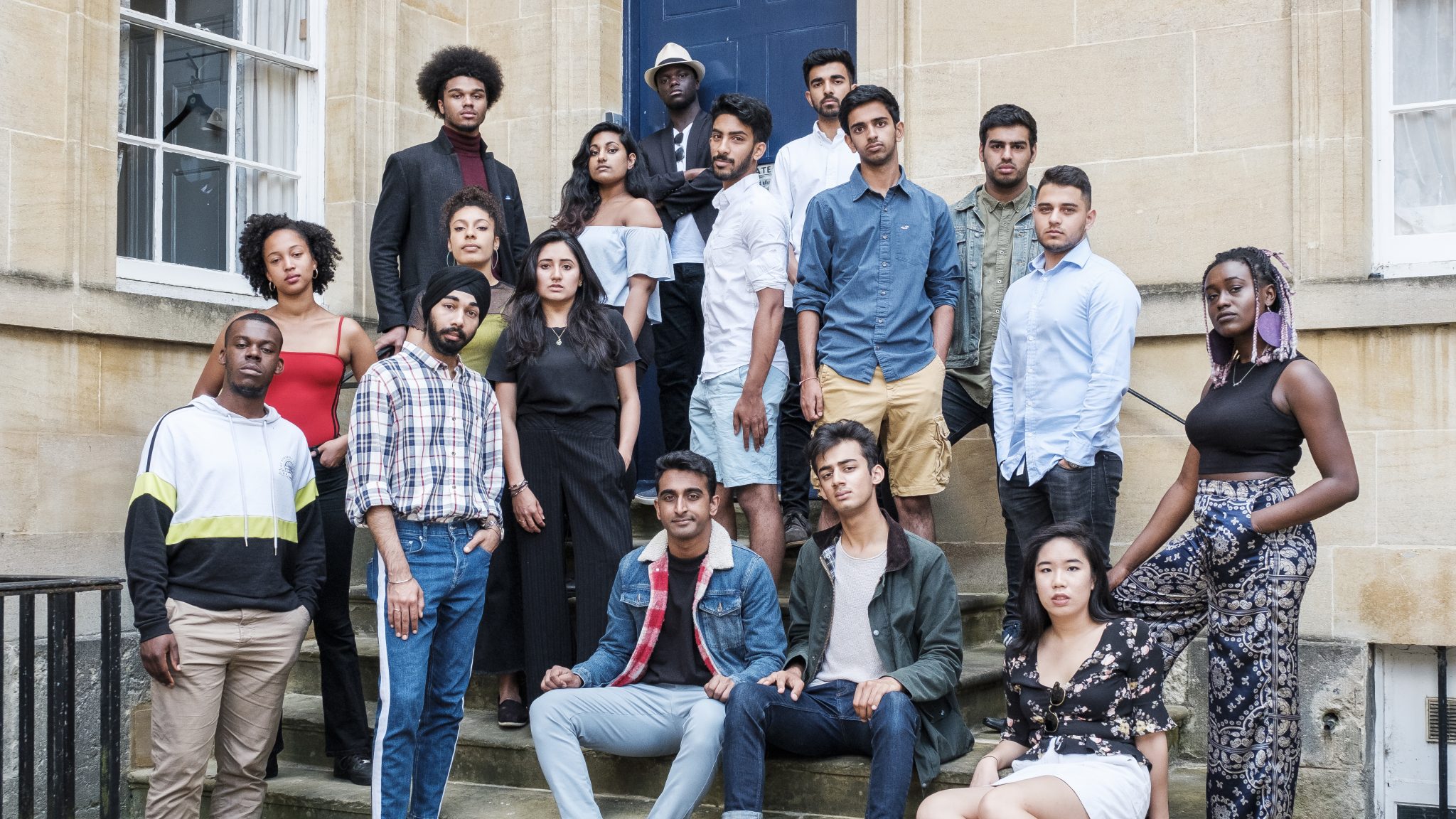 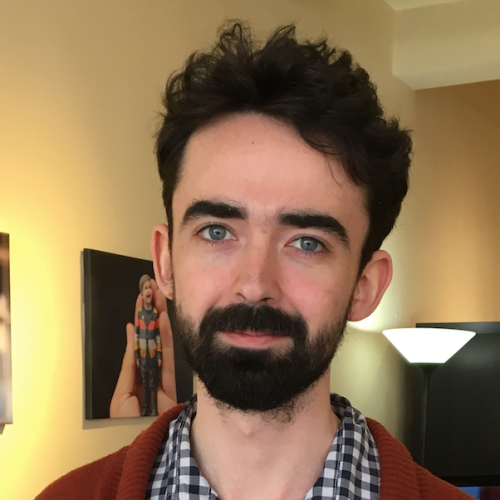 The 2018 photograph, entitled “Presidents of Colour”, was taken with the intention of emphasising Oxford’s progress in terms of diversity and access in recent decades.

Photoshoot organiser and newly-elected Lady Margaret Hall JCR President, Joshua Tulloch, told Cherwell: “The Bullingdon Club is symbolic of the elitism which haunts Oxford University. In staging this photo we want to show that Oxford is no longer just for a white elite. It’s for everyone.”

The photoshoot comes after news that 41% of Oxford colleges with JCRs will have a BAME JCR president next term.

This represents nearly half of JCR presidencies across the 31 Oxford colleges that have JCRs.

The new JCR presidents at Worcester and New College, Ephraim Conteh and Kendya Goodman respectively, are each one of the two black students admitted to their respective colleges in the past two years.

A joint statement sent to Cherwell, signed by 20 current and former BAME JCR presidents, stated: “We hope that it signals the beginning of real and meaningful change for BAME students at Oxford.”

It continued: “Our election has been exceptional, but such positive representation is unlikely to continue without wholesale self-reflection on both a personal and institutional level from all members of the University, and an active, pronounced commitment from staff and students to making Oxford a safe and inclusive environment for all University members, irrespective of their race or ethnicity.”

“The difficulties BAME applicants face in getting a place at Oxford and the representation of Black and minority ethnic students among the body of JCR Presidents are two separate issues which should not be conflated, so as not to use the latter to undermine the urgency and importance of the former.

“It is intellectually dishonest to reduce the issues BAME students face at Oxford to a matter of access, as if once they arrive they are no longer imperilled by prejudice. Racism and discrimination are still significant problems within the student body which must be addressed if we are to transform Oxford into a genuinely welcoming environment for BME students.

“Ultimately, we want our presence as JCR Presidents and this campaign to show any BAME sixth formers thinking of applying to Oxford that there is a place for you here, that Oxford is changing, and that you too can thrive here.”

The newly elected presidents plan to work with the University and the SU “to ensure that our election is not perfunctory, but rather that it has genuine and positive consequences for BAME students at Oxford, and for any potential applicants.”

To this day, the Bullingdon Club remains an invitation-only, all-male, and traditionally all-white drinking society. Its wealthy members are renowned for their extravagant banquets and destructive behaviour.

The 1988 photograph became a symbol of Oxford’s entrenched elitism when it went public in 2010. Two of the posing members, Boris Johnson and David Cameron, were Mayor of London and Prime Minister respectively at the time of release.

If a picture is worth a thousand words, then what can these two pictures tell?

In 1987, a photograph was taken. A photograph which embodied a world of inherited privilege, the excesses of elitism, and the exclusive structure of social and political power. An image that does not accurately reflect our view of contemporary British society.

In 2018, we took a different photograph. A photograph which represents the victories borne out of an ongoing struggle, the opening of doors once firmly closed, and the growing commitment to diversity in the halls of power. It is an image that, we hope, signifies how far this institution has come in the intervening years, and anticipates the future progress yet to be made.

BAME individuals comprise 41% of the 2018/19 cohort of JCR Presidents, despite only making up 17.9% of the UK-domiciled student population. We stand as testament to the individual and institutional recognition that diversity is not just inevitable, but also powerful and beneficial. It is evident from student-led access initiatives such as the Afro-Caribbean Tyler Prize and the African and Caribbean Society’s Access Programmes that there is a real, popular desire to effect structural changes in Oxford, and the results of the latest round of JCR elections – in which nine BAME presidents were elected – only serve to embolden our endeavour.

The progress that we’ve made – as embodied by the changing faces of student leaders – is indeed heartening. But this by no means exonerates Oxford; it is still responsible for perpetuating structural inequalities. Nor does this absolve the education system of its role in systematically disadvantaging BAME and lower socioeconomic background individuals in their attempts to access a world-class education.

However, we hope to show that, despite pervasive narratives, you too can be included in a space once defined by exclusion. Though we are few, our ambition is uninhibited; our drive, unsequestered; our aspirations, unrestrained.

As Presidents of Colour, we represent how it is possible to thrive at Oxford. We show that if we are allowed to approach these dreaming spires, then we will climb to the very top. May the halls of power – once grey – be filled evermore with colour, diversity, and culture.