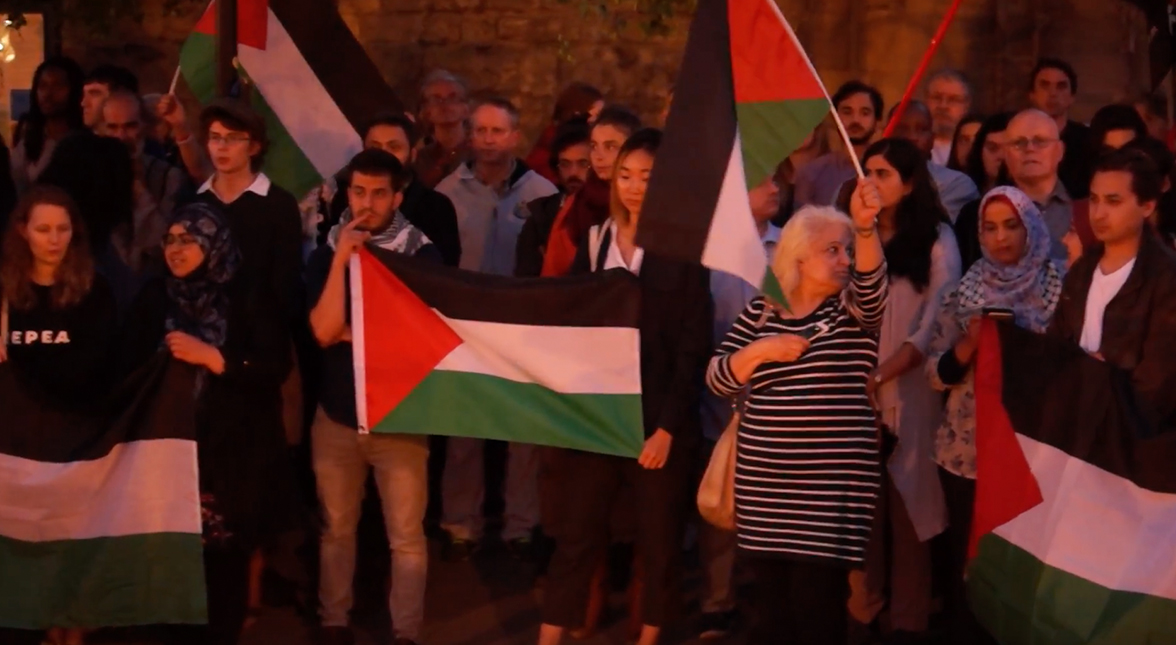 Residents and students held an emergency candle-lit vigil outside Balliol College on Tuesday night to pay tribute to the Palestinians killed and wounded in clashes with the Israeli military on Sunday.

Estimates say 58 people were killed and over 2,000 wounded on Sunday, as Israeli troops opened fire during protests in what was the deadliest day of violence in the region since the Israel-Gaza conflict in 2014.

Over 100 students and residents observed the vigil, which fell on the 70th anniversary of the Palestinian exodus of 1948.

Candles were placed onto a map of Palestine drawn on the pavement in chalk, with each candle representing a village which was sacked during the 1948 conflict. The name of each Palestinian killed on Sunday was read out to the crowd, accompanied by speeches and poetry.

The event’s description stated that the vigil was held to “commemorate the seventy years of exile of the Palestinian people from their land, to protest the terrible events in Gaza and commemorate those killed in their struggle for freedom, and to stand for universal human rights, and in solidarity with the Palestinian people’s continued struggle for dignity, equality and the right to return to their homes.”

In her speech, SU VP Welfare and Equal Opportunities, Farheen Ahmed, commented on the irony of holding the vigil at the centre of Oxford, “given the University’s history and contributions to the British colonialism and violence ensued across the globe.”

She continued: “However, as students have always done and always will, we stand on the right-side of history and we fight for a free and liberated Palestine.”

Oxford Jewish Students for Justice in Palestine spokesperson, Julia Peck, spoke of the “difficult conversations” Jewish communities are having today as they “see no Jewish future in the systematic oppression of our Palestinian siblings”.

She told Cherwell: “It was an honour for us [the OUAIS] to be asked to co-host the speaker event earlier today and I look forward to any opportunity to collaborate with these other groups in the coming year to try and encourage an ethical divestment policy to distance the university from the human rights abuses that are being undergone by Palestinians everyday.”

President of Oxford Students’ Palestine Society, Hugo Raine, told Cherwell that he hoped the vigil reminded attendants of Britain’s “key role” in both displacing the people of Palestine and subsequently helping to rehabilitate the population.

After the event, Raine said the number of attendants demonstrated that “the fight for Palestinian rights is something that affects everyone.”

He added: “It is a simple case of a colonial state which is abusing the basic human rights of Palestinian people and breaking international law every day.”

Communications Chair for Islamic Society, Nabeela Zaman, said it was “heartwarming to see so many show their solidarity with Palestine.”

Zaman told Cherwell: “This morning I painted a bleeding Palestinian flag on my face for obvious reasons, because whilst I can’t do much, I think art is a good way to show your support ad starting a conversation which is what’s happened today.

“So many people have asked what flag that is and to be honest, when I heard that, it was really disheartening and my response was ‘you probably know every other flag in the world but not this one but that is exactly why I’ve put it on my face in the first place.'” 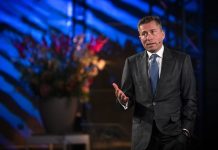 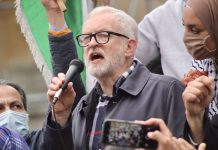 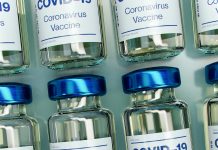 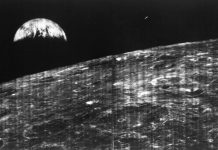 The Next Giant Leap 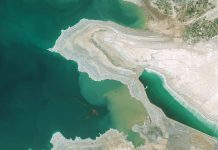