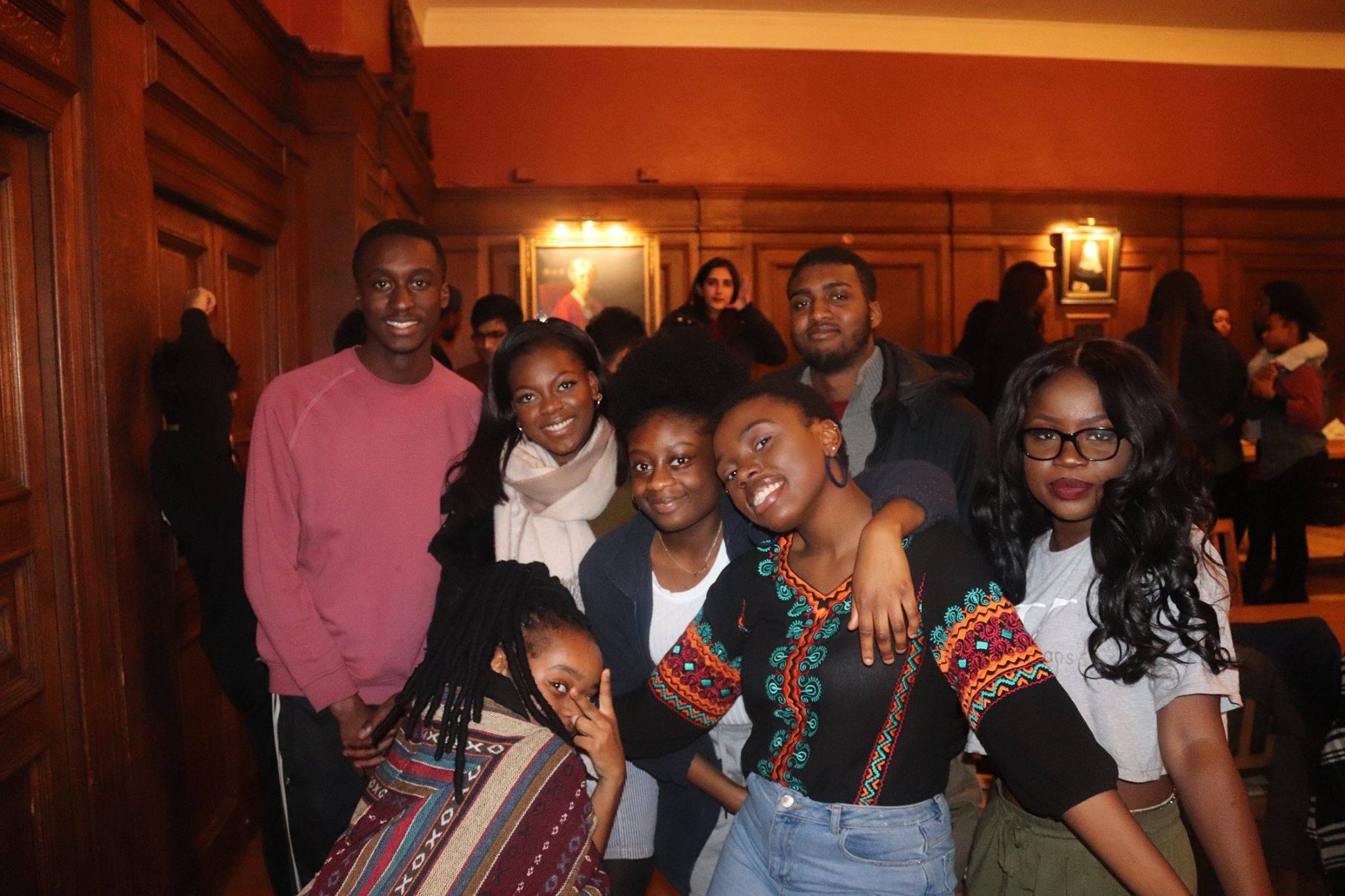 Two Somerville students have started the Oxford Mixed Heritage Community, a group for students who identify as “mixed-race”.

The group was set up by Jessica Macdonald and Alyssa Crabb, two second-year students at Somerville.

They set up a Facebook page over the Easter vacation which has thirty members. A welcome event is planned at Somerville for third week, however the group is still unofficial.
The pair told Cherwell that they were inspired to create the group after the HumSoc’s Diwali Ball last year, when they felt Oxford was missing a group where people of mixed heritage could share this sense of community.

Nearly 700 Oxford undergraduates identify as having mixed heritage, according to the University statistics page.

Macdonald told Cherwell that while most of the members are “what you would describe as mixed-race,” the group aims to be as inclusionary as possible and is open to anyone who “feels like their heritage comes from more than one place.”

She mentioned that second- or third-generation immigrants may simultaneously identify with British culture and that of their family. “We want this society to bring together people of mixed heritage within the University and create a community. Our main aims are to put on events and encourage discussion of mixed identity at the university and generally.”
Macdonald said some people of mixed heritage may feel “pressured to pick a side,” and identify with one part of their heritage more than others. She hopes that the group will make people open to “identify as mixed and not have to chose anything in particular.”

The group is yet to become an official society, which requires being endorsed by a member of the University’s congregation.

Macdonald said she would prefer to be endorsed by a congregation member of mixed-heritage, since they would have “more interest and understanding for the issues.” However, due to a lack of representation of mixed-heritage staff at the university, she believed that finding someone “might be a struggle.”

Somerville JCR access officer and a member of the group, Emily Louise, told Cherwell: “Being of mixed heritage can bring with it challenges. It can be tough finding your place and figuring out your identity, even more so in a space like Oxford.

“I think it really is a great idea to have a society which acknowledges that and that will hopefully build a community between individuals who can relate. I’m looking forward to the first mixer and seeing the group grow.”

The founders plan to arrange further social events this term, and to arrange a panel of influential people of mixed-heritage next year.

Haroon Zaman, cofounder of OxCH and president of PakSoc, told Cherwell: “United, we can ensure that the people who come after us from all these diverse backgrounds have the right kind of representation and influence and have the best possible university experience.”

Josh Tulloch, another OxCH cofounder, said: “There are unique challenges facing the BME community in Oxford.

“Yes, there are many things that divide us, but we are united in the vibrance of our cultures, the spice in our foods, our love of the dancefloor and the vim with which we approach life.”

He added: “This organisation aims to empower you, the members of our societies, to allow you to claim this space as your own. To relish in what makes you different. For we are not only different, but we are a distinguished set of communities.”