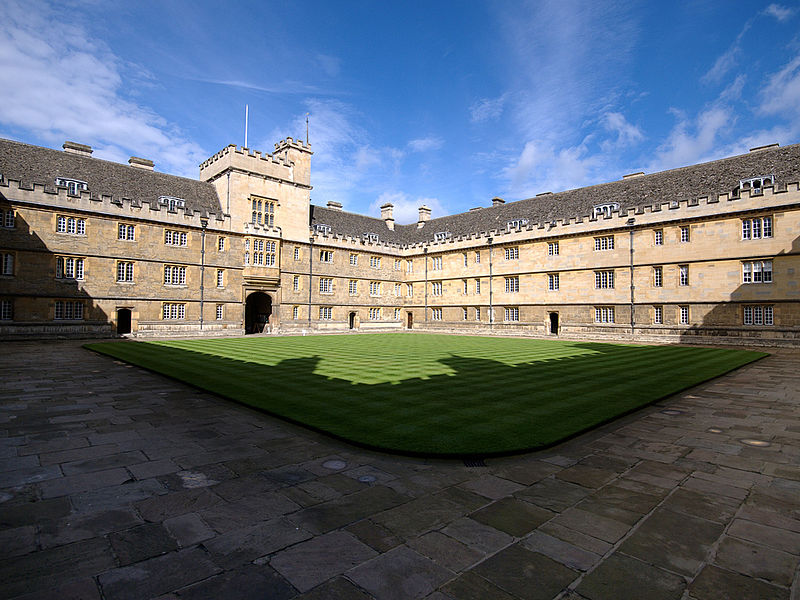 Wadham will trial a new smoking policy for Trinity Term that limits the act to areas “immediately” around eight smoking bins.

The college informed students of the new policy via an email on 24 April.

According to the email, Wadham “conducted a consultation last term on its smoking policy.”

“As a result, Governing Body has decided that for a trial period lasting for all of Trinity Term, smoking on the main College site will be restricted to the immediate vicinity of the existing smoking bins.”

A map attached to the email marks the locations of the smoking bins, most of which are skirting the edge of campus.

The email continues: “The College will be closely monitoring adherence to the new guidelines, and will review the smoking policy at the end of the term.

“It is essential that these new guidelines are fully respected. If they are not, the College will consider moving to a total smoking ban.”

The email also warned students that there is no smoking bin outside the MCR, “where many smokers currently choose to congregate.”

Wadham joins St Hugh’s college in trialling a smoking ban in Trinity, while seven colleges including St Edmund Hall and Mansfield have blanket bans on smoking.

St Hugh’s decision to trail a ban was criticised by some students as “ridiculous” and “parental.”

When Exeter announced a ban that was later withdrawn, Exeter JCR Disabilities Rep Grace Tully told Cherwell: “Habitual smokers are aware of the drawbacks and danger of the habit, but our community gains nothing from physically and socially ostracizing those of us who do still smoke.”

Emily Patterson wrote in a 2017 comment article for Cherwell that banning smoking “simply means that [smokers] do not do it in a way that makes an impact on other peoples’ lives and health.

“While colleges are not public spaces, we should remember that they are home to many people, and having an area filling with toxic fumes will not make everybody feel at home there.”