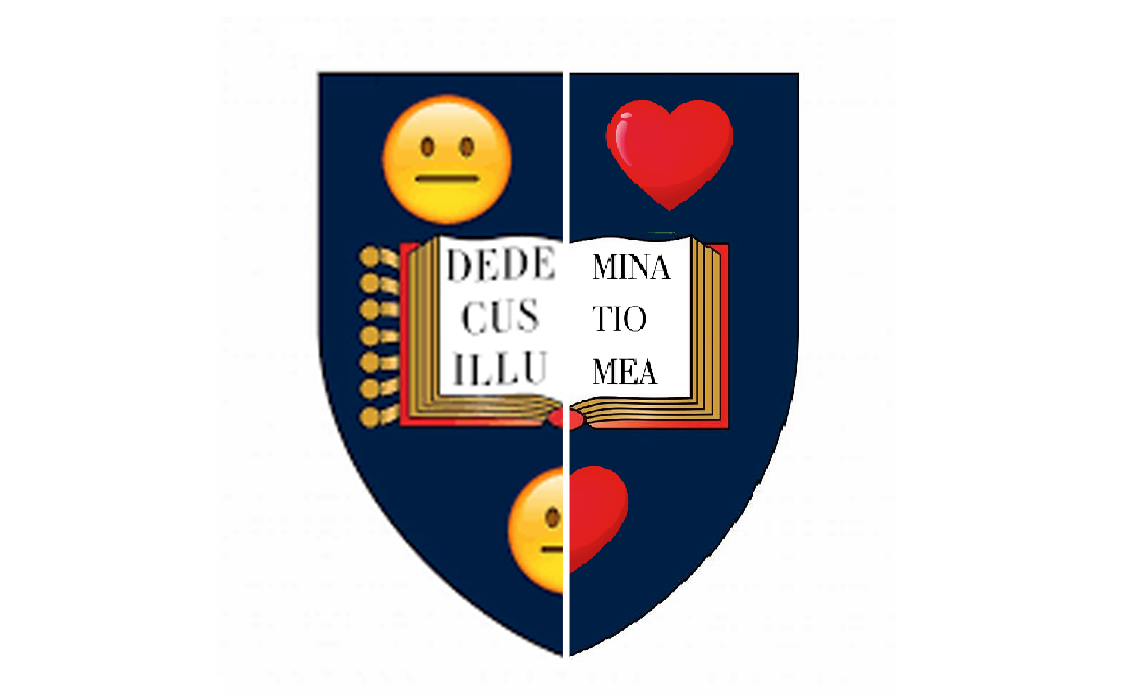 Oxfess and Oxlove have returned online, after the administrators of the pages took them down following abusive comments.

Last week, Cherwell revealed that the popular anonymous submission pages – which are administered by the same team – were taken offline after some “particularly nasty” abuse was aimed at the admins.

However, the pages have now reappeared and are posting as normal. Cherwell contacted one of the admins of the page who declined to comment.

Oxlove, which was created last year following the success of Cambridge-based page Crushbridge, allowed students to anonymously submit posts declaring their love for other students.

A few weeks after Oxlove’s inception, the admins created Oxfess, which received widespread attention and praise after lifting the lid on student mental health in an unexpected way.

In a June 2017 interview with Cherwell, one of the pages’ admins said: “I realised there would be some mental health stuff [on Oxfess], but I didn’t realise the extent to which it would be the case.

“It’s nice that people feel that there’s a place to talk about these things.”