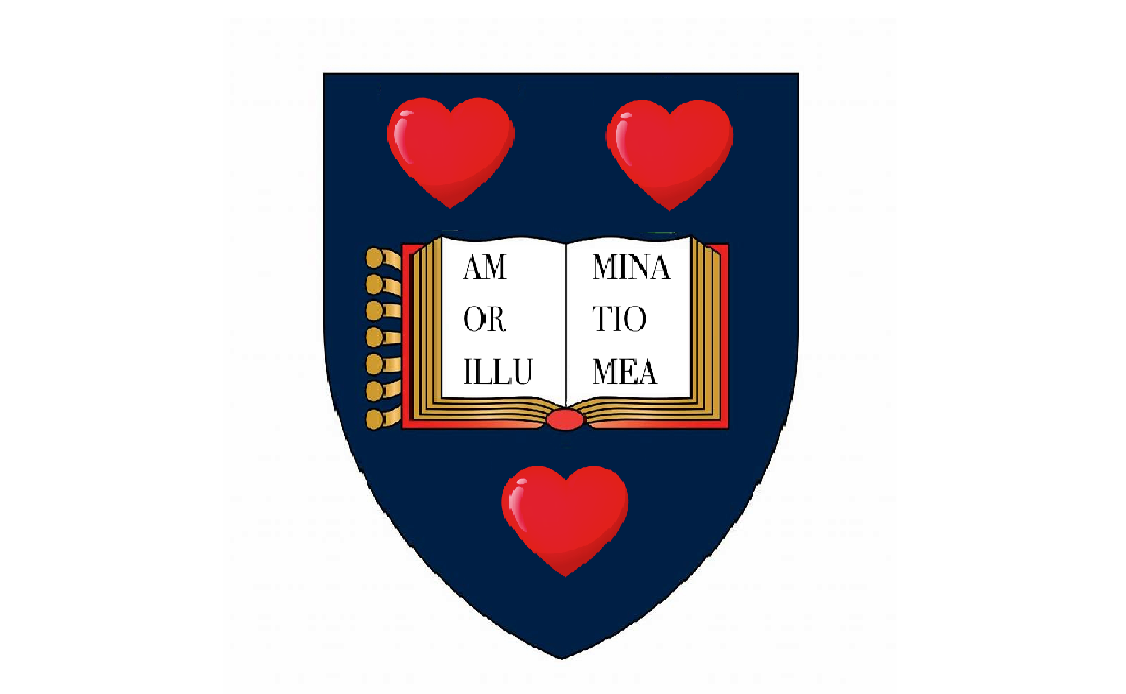 Matthew Rollerhttp://mattroller.contently.com
Matt, a PPE student at Exeter, was the paper's editor for Trinity Term 2018 alongside Fred Dimbleby. Follow him on Twitter: @mroller98
25th April 2018

The admins of Facebook pages Oxfess and Oxlove have taken the pages down after targeted anonymous submissions about them.

The pages – who are administered by the same team – had grown hugely in popularity since their inception last year. The Oxlove page had over 9,000 likes on Facebook, with Oxfess having around 10,500.

However, they were both taken down from Facebook on Tuesday afternoon following a set of abusive submissions.

One of the admins told Cherwell: “I’m not sure if Oxlove and Oxfess are returning – there were submissions targeting me and the other admin about our roles on the page in a particularly nasty way.

“We run Oxlove and Oxfess in a way that we think improves the Oxford community as a place to spread the love and discuss problems with the institutions anonymously, taking up quite a lot of time.

“We are much less willing to that if we get lots of anonymous attacks on our positions as admins.”

Oxlove, which was created last year following the success of Cambridge-based page Crushbridge, allowed students to anonymously submit posts declaring their love for other students.

A few weeks after Oxlove’s inception, the admins created Oxfess, which received widespread attention and praise after lifting the lid on student mental health in an unexpected way.

In a June 2017 interview with Cherwell, one of the pages’ admins said: “I realised there would be some mental health stuff [on Oxfess], but I didn’t realise the extent to which it would be the case.

“It’s nice that people feel that there’s a place to talk about these things.”