CherwellIndependent since 1920.
News Finalist thanks ‘legends’ after notes and laptop stolen 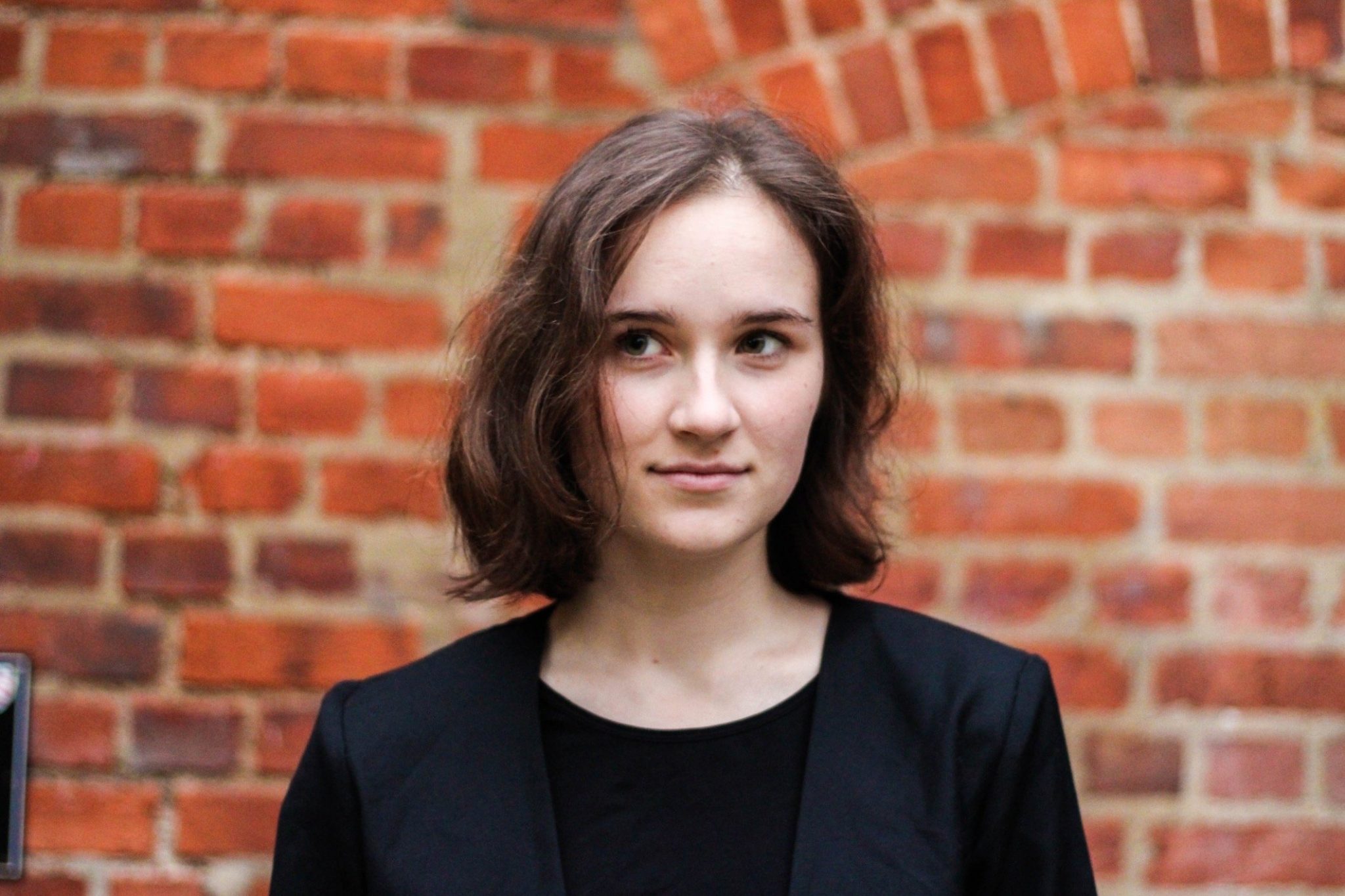 A PPE student has thanked “legends” for coming to her aid after her notes and laptop were stolen six weeks before her finals.

Anne-Marie Downes’ notes and laptop were taken from a car in Durham.

Downes tweeted an appeal in the hope that the notes could be found. The tweet has now been retweeted more than 12,000 times with many sending in their own notes to help the 21-year-old.

1/: Hi Twitter – I'd be very grateful if people could share this thread! TL;DR: A bag was stolen from me in Durham yesterday and it contained nearly all my notes and work for my finals, which are in six weeks. I'm hoping they dumped the bag/contents and someone may find them.

She told Cherwell: “I guess just that this has all been a bit of a nightmare and whoever nicked my bag has not helped with the pre-finals tension, and if anyone is in Durham please keep a lookout.

“Also though there is something pretty special about trying to work out how to explain all this to my Study Skills mentor at the DAS only to have him preempt me with ‘I know all about what’s happened because I saw Frankie Boyle’s retweet of your message.’

“Also, the philosophy and politics students who have been sending me their notes are legends and I’m incredibly grateful.”

I'm so so grateful to everyone sharing this and giving advice, especially to those who have said they live in the area and can have a look around! You are all such wonderful people, thank you so much <3

She tweeted: “I’m so so grateful to everyone sharing this and giving advice, especially to those who have said they live in the area and can have a look around!”

She added: “It’s such a testament to the power of twitter that so many people are helping me – my friend has joked that we should be tagging tweets with #SaveAMsDegree”.

She told the BBC her plan was to “cobble together” the notes she has been sent. She said: “People have rallied around and I am beginning to hope I might pass this degree after all.”

Downes also posted a plea for help on Facebook. Her post received 57 reacts and was shared 64 times.

Yesterday (Saturday 7th April) between 12 and 3pm our car was broken into in Durham in the car park in Pimlico, just off…

Durham Police said: “Due to the nature of the items taken, they are likely of little value to the culprit, but their loss has caused significant distress to the victim.”