Undergraduates should have an understanding of the "defining challenge of our generation," it says 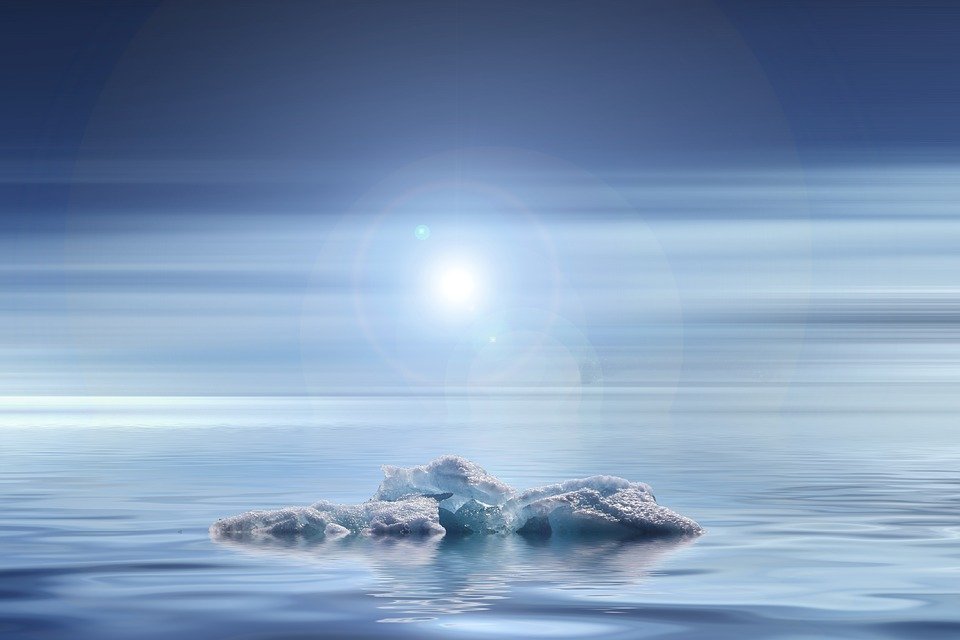 The Oxford Climate Society (OCS) have published an open letter demanding the University introduce climate change to the undergraduate curriculum.

The letter points out that despite the importance of an understanding of climate change, undergraduate courses “largely neglect” the topic.

It goes on to claim that the University has a responsibility to “futureproof its curricula” by including climate change, even to students whose courses are otherwise unrelated.

“Understanding and taking action to minimize the impacts of climate change is of the utmost importance and requires highly skilled and knowledgeable politicians, scientists, teachers, engineers and professionals.

“Yet current students may study politics, economics, law or natural sciences with limited engagement with climate change, the defining issue of our time.”

Harry Holmes, second year law student at St Catz and OCS committee member, told Cherwell: “Climate change is such a varied problem that it is likely no matter what industry graduates work in they will interact with it, as such they will need to understand the problem and even more importantly how they can contribute to fixing it.”

The letter offers no suggestions regarding how this education would be offered, whether in modules, lectures, or another format.

However, according to OCS President Felix Heilmann, climate change is already studied from so many angles at Oxford that the new education could be introduced without “significant structural changes” to existing curricula.

“In some courses it may be easy to integrate this into existing modules whereas in some it might fit better as a new lecture series,” he told Cherwell.

“It’s hard to see a reason why this crucial topic shouldn’t be part of these courses’ core curricula.”

Additionally, the letter mentions the broad interest in the subject of climate change among students. According to the letter, an OCS seminar series held in Hilary of 2018 received four times as many applicants as it has places available.

Professor Myles Allen, who teaches Geosystem Science at the Oxford Environmental Change Institute (ECI), told Cherwell: “This is a really impressive initiative, and there are plenty of faculty — in Geography/ECI, Physics, Earth Sciences & Economics, to name just a few of the relevant departments — who would be delighted to support it.

“Oxford is arguably one of the largest centres of climate research in the world, in terms of the numbers of faculty working on it, but it isn’t known as such because we are spread across so many departments.

“Climate change is clearly one of the key issues that our current generation of undergraduates is going to have to contend with, whatever their subject or career, so the idea of a cross-department course is a really interesting one: a bit of a challenge to the traditional model of teaching in the university, but one we should step up to.”

Anna Pathak, a second year medicine student at St Hugh’s told Cherwell: “It’s important to send students out into the world with an understanding of that world. Climate change will shape it for us and our descendants. We are also one of the last generations able to do something about it.”

The University did not reply to a request for comment.