The group were masked and wielding what, from a distance, looked like genuine firearms 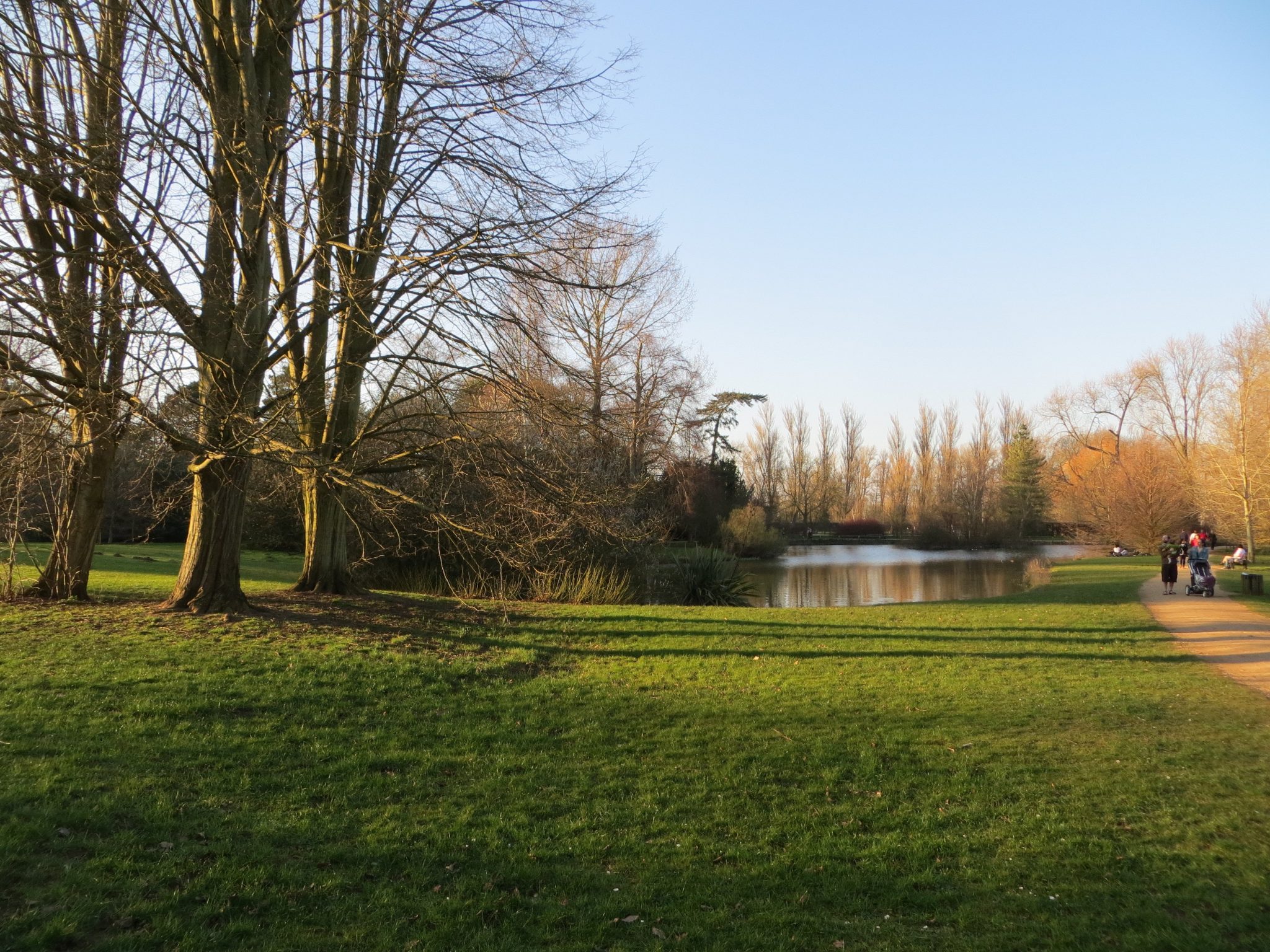 Oxford University are considering banning “games with guns” from being played in University Parks after a number of “distressed” LMH students reported a laser tag group.

The group were masked and wielding what, from a distance, looked like genuine firearms. It is believed that some of the students were US visiting scholars.

The LMH students summoned the Oxford University Security Services to the Parks. The Services immediately swept the area and reviewed the Parks CCTV system, but the group
had already left.

A spokesperson for the University told Cherwell: “Further enquiries have confirmed that those involved were students engaged in a game of Laser Tag.

“They have apologised for causing any concern and recognise that in the current security climate, games like this can leave other Parks users feeling frightened.

“This was thoughtless behaviour that caused considerable concern to others.” The police were not called about the incident.

Oxford’s Crime Prevention Officer, Belinda Hopkins, said in a statement: “In light of the current UK terrorist threat level any such future sightings reported by the public directly to the Police would probably result in an armed response with potential danger to those involved, the public, and the Police.”

Chief Inspector Emma Baillie, of the Joint Armed Response Unit for Thames Valley Police and Hampshire Constabulary, said: “It is an offence to possess an imitation firearm in public, so where laser guns and similar equipment looks realistic and causes alarm to members of the public who believe them to be real, it is likely to result in a police response.

“Our officers have to make difficult fast-time decisions regarding what they see, so behaving in a way that leads people to think they are committing gun crime puts themselves, the public, and potentially our officers at risk.

“However, many manufacturers of such devices make them look like toys, thus reducing the risk of this.”

An American student Phillippa Lawford, told Cherwell: “I can totally understand these students being afraid.

“In Texas, if I saw masked people carrying openly what looked like assault weapons, I would definitely panic. I think that if people are going to engage in these kinds of games they should be more sensitive in how they present themselves.

“At the same time, I don’t know if an all-out ban on these kinds of games is necessary.

“People just need to be conscious of how they appear, particularly when you take into account the large number of international students whose culture surrounding weapons is different.”

Though not involved in this incident, the Oxford University’s Assassins Society play similar games with weaponry.

A first year member of the Assassins told Cherwell: “The rules we follow for every game prioritise safety first, so we will follow the authority of people who tell us to stop.

“Therefore I’d say we obviously have to be more careful to be obviously non-threatening and try our best to disturb the peace as little as possible.”

A member of the Oxford University Role Playing Game Society, Cameron Alsop, told Cherwell: “One of our society activities involves routinely running games in Shotover County Park with fake weapons (specially designed to be safe, and we run safety briefings every session to minimise risk).

“We also have notified the police of our activities ahead of time to prevent confusion if members of the public confuse our activities for dangerous incidents.

“Having been involved in other societies which also use “weapon” shaped toys in public, I think it would be a shame to ban such things outright, but I believe societies have a duty to inform relevant authorities ahead of time if such activities are taking place in public.

“OURPGSoc has (to my knowledge) not received any incidents with authorities due to our preemptive actions regarding weapon safety.”