Professor Richardson stressed that the focus of pay reform should be the process of deciding salaries, rather than regulation of wage levels 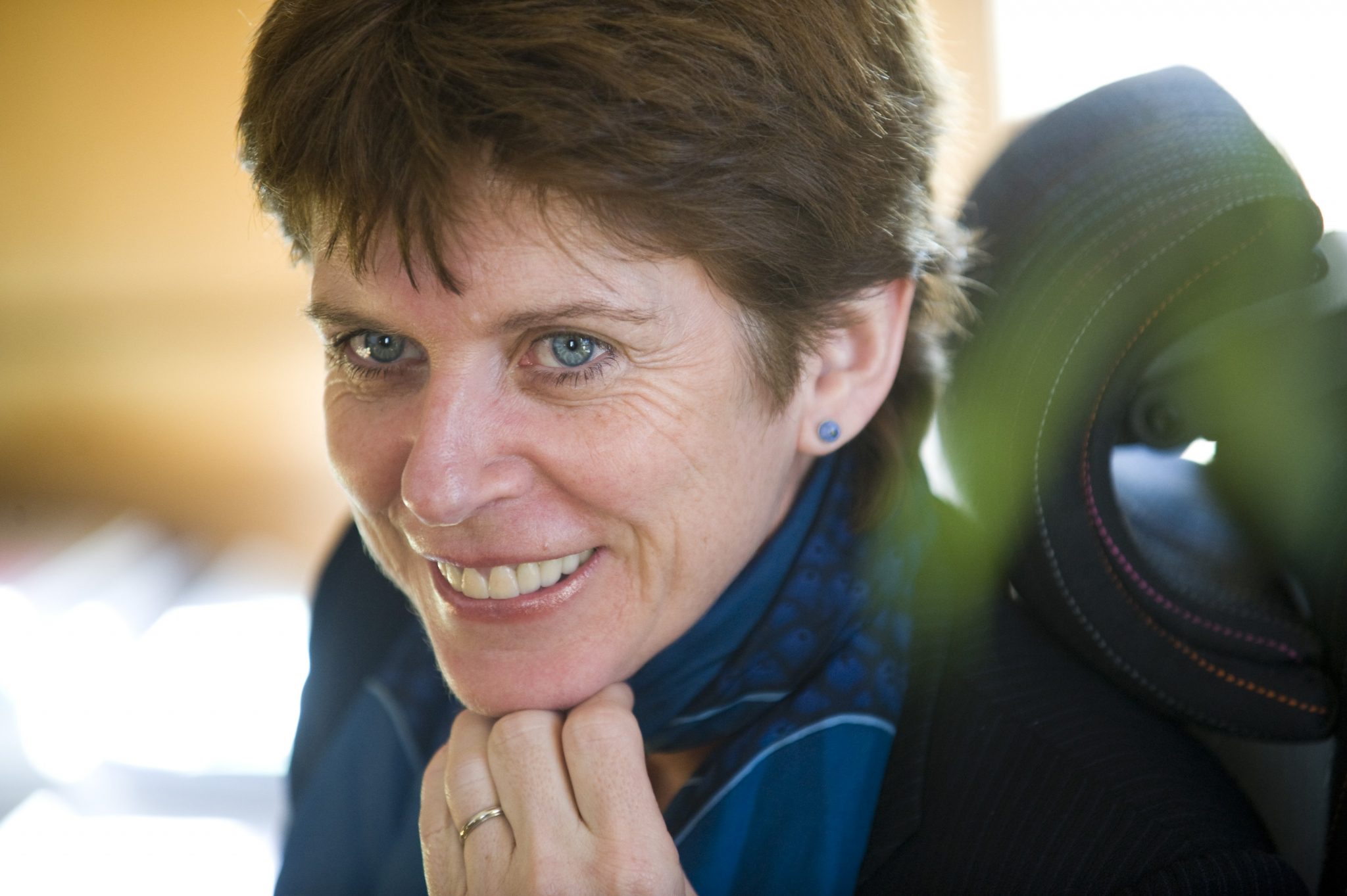 Oxford’s vice chancellor, Louise Richardson, has insisted that the the regulation of senior university staff pay should not be regulated.

Richardson spoke to MPs at the Commons Education Committee on Wednesday morning. She stressed that the focus of pay reform should be the process of deciding salaries, rather than regulation of wage levels.

She has insisted that her £350,000 salary is less than the vice chancellor received five years ago.

Professor Richardson argued that universities are operating in a ‘global marketplace’ when it comes to hiring higher education bosses.

Speaking to MPs, she said: “I don’t agree that regulation is appropriate.”

“I think it’s reasonable to have an interest in the process, but I think it should be ensuring the process is transparent and fair.

“We are emphatically in a global competition. Cambridge, King’s, Imperial and Edinburgh just recently hired from overseas.

She said: “I think the reduction of the complex, nuanced education we provide to starting salaries, or salaries at any point is a mistake.

“It’s to miss much of the most important things we do, which is to provide an education.”

Richardson noted that she trusted the process for deciding salaries at Oxford, saying the seven-member panel is “a model for the sector.”

She told MPs: “I’ve never attended the meeting or any part of it, I’ve never met with the group.”

“The amount the taxpayer contributes to the £2.2bn annual operating budget of Oxford for teaching is 9%.”

Multiple university leaders appeared on the panel to give evidence to the inquiry into university value
for money.

Peter Horrocks, Vice-Chancellor of the Open University, told MPs: “We have to acknowledge that this is a significant public issue and it’s something that potentially undermines the value of universities in this country, so it’s something we absolutely need to address.”