The Union has said they will ‘defend free speech’ 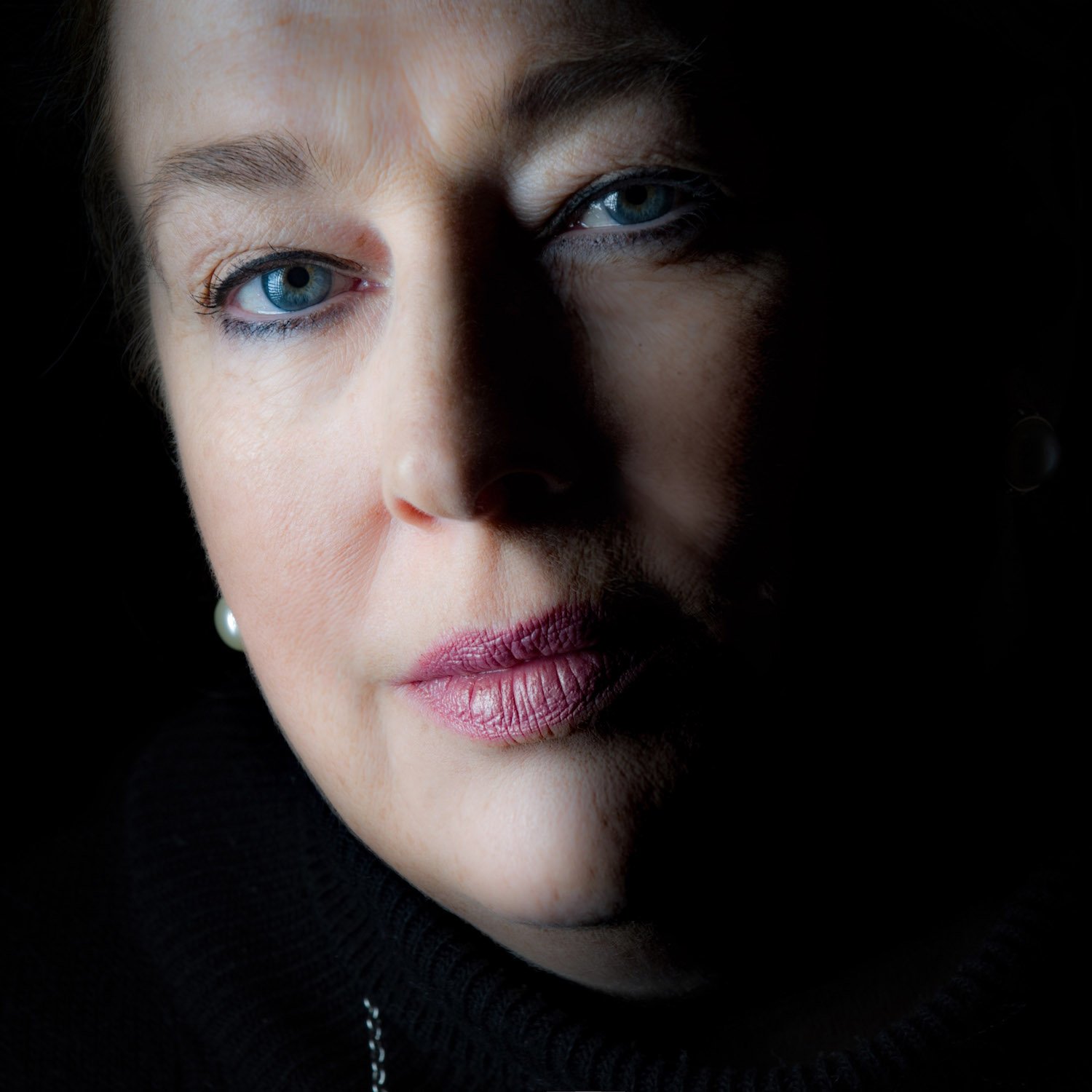 JSoc said that Yvonne Ridley’s past comments “cause Jewish students to feel targeted and unsafe on campus.”

Ridley, a prominent critic of Israel and former chair of the now defunct Respect Party, has called for “an end to the criticism of those who draw comparisons and parallels between Zionism and Nazism.”

The Oxford Union refused JSoc’s request to rescind her invitation for last night’s debate.
Ridley said that the accusations were “hurtful and unfair” and that “legitimate criticism of Israel” was not anti-semitic.

In a statement on Wednesday, a spokesperson for JSoc said: “Her statements go beyond criticism of Israeli government policy or reasoned debate, instead veering into targeted offensive speech.

“Many of her comments can be reasonably construed as anti-semitic.”

While noting that “free speech is important on campus”, they said the debate format meant that “there was no guarantee of any opportunity to call Ms. Ridley out on her hateful views.”

The JSoc statement continued: “We are thus concerned that, if permitted to speak at the Union, she and her views would be legitimised, and our concerns in turn swept under the carpet.

“The Union should not be hosting those espousing racist views.

“We are thus dismayed that the Union has not rescinded the invitation.”

During Thursday night’s panel event at the Union, a member of JSoc spoke in condemnation of Ridley’s alleged anti-semitism.

Ridley has attracted controversy for her comments on Zionism.

She said in 2009: “the Zionists have tentacles everywhere.”

She has also showed support for Hamas and said in a 2006 Imperial College lecture that “Israel is a vile little state” speaking of its leaders in 2009 as “war criminals”.

Ridley said in 2008 that then Foreign Secretary David Miliband was “a gutless little weasel who lost more than his foreskin when he was circumcised.”

Ms Ridley told Cherwell: “I am both surprised and dismayed at the reaction of the OUJS (sic). I have nothing but huge and profound respect for the great faith of Judaism.

“Legitimate criticism of Israel, including its human rights record and the fact it has ignored and violated more UN Resolutions than any other country in the world today, cannot be regarded as anti-Semitic.

“I find the comments hurtful and unfair. Only recently I have been called both a Zionist and a Nazi; terms which I now try and avoid as they’ve become largely meaningless and are bandied around as general insults.

“I am deeply hooured to be speaking in Oxford on Thursday and while I recognise the right of this group to free speech including criticism of me, it would be more helpful if they based their criticism on facts and stop reading hateful blogs which only serve to try and divide instead of unite.

“I wish this vicious witch hunt would stop. I am sorry if they have been targeted and feel unsafe on campus; everyone has a right to express their views… even me.”

“Understandably, many Jewish students feel deeply uncomfortable, angry and frustrated that she has been invited.

“An invitiation to a prestigious society like the Oxford Union confers a legitimacy on her views that are so clearly at odds with British and Jewish values.

“We stand with the Jewish society in its statement”.

Richard Swinburne, Emeritus Professor of Philsophy at Oxford, also spoke at the event.

Swinburne told Cherwell: “I had not heard about Ms Ridley’s views and the way in which she expresses them.

“It is very important to uphold the right of universities and their student societies to host controversial speakers, and only in a totally exceptional case would a society be justified in withdrawing an invitation to a speaker in a debate on one subject because of the way she express her views on another subject.

“I’d need to know a lot more about Ms Ridley’s views…before concluding that this is such a ‘totally exceptional case’.

“Needless to say, I do not agree with Ms Ridley’s views; and I think that if she were to express such views in the debate, it would turn students against her and those views.”

Speaking for the opposition against Ms Ridley was David Silverman, President of the American Athiests.

In a statement, the organisation told Cherwell: “Those views must be vigorously condemned and combated at every opportunity.”

JSoc also took issue with the Union’s advertising of Ridley’s appearance, where there was no reference to her past comments.

Ridley’s appearance at the Union comes in the week of the Oxford SU Annual Elections. All three presidential candidates, Hannah Taylor, Joe Inwood and Ellie Dibben, issued a joint statement.

They said: “Yvonne Ridley has clearly abhorrent views and we support JSoc in challenging her invitation to the Oxford Union. Anti-Semitism can never be allowed to go unchallenged or be legitimised on campus.

“We stand together in opposition to Yvonne Ridley and anything that makes Jewish students feel targeted and unsafe at our university.”

Speakers at the Union debate considered the motion ‘This House Believes We Cannot Thrive Without Religion.’

President of the Union, Laali Vadlamani, said: “The Union does appreciate JSoc’s concerns, and view of some of Ms Ridley’s past comments. It is certainly not the Union’s intent to make Jewish students on campus feel unsafe.

“Her invitation to speak on Thursday’s motion, are not a platform for Ms Ridley to talk about Zionism or the topic of Israel – we do think that her views on these topics are less relevant.