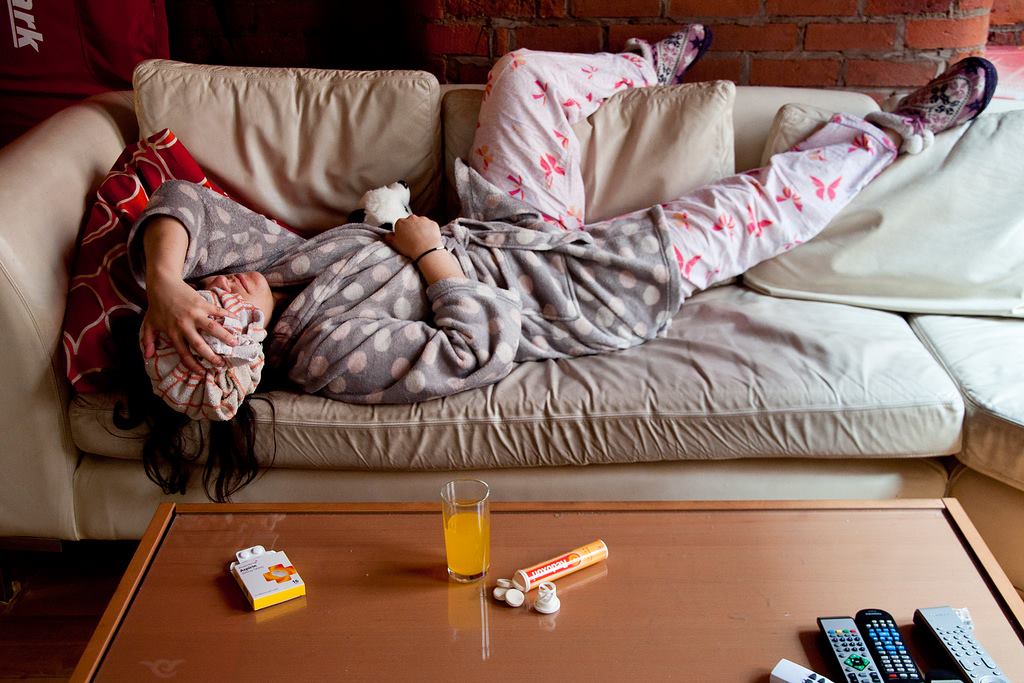 It was something I had never personally experienced before coming to Oxford, and like all new emotional experiences, you don’t quite know what it is or how to explain it.

It was after a particularly bad case in my first year that I asked a close friend about it, to which they smiled and responded: “so you had ‘the Fear’ then.” I found some relief in finally being able to put a label on what I’d felt, but more so in knowing I wasn’t the only one who had felt this darker side of the morning after the night before.

Most us are familiar with the physical symptoms of a hangover. The dry mouth, ringing ears and pounding headache that come after a particularly heavy Thursday at Bridge can leave us curled up in the foetal position the next morning with the covers right up to our ears.

You curse the ten-pound minimum card payment, and wonder what on earth possessed you to drink all six of those Jägerbombs yourself.

Many of us are less familiar with the psychological symptoms of a hangover (the Fear) however. It’s part of the going out experience that you never really get told about growing up.

For many of us, ‘the Fear’ might be the closest we come to experiencing aspects of social anxiety. More officially termed “hangover anxiety”, it is the emotional state caused by the dehydration and adrenaline rush that comes with removing alcohol toxins from the body.

The less biologically savvy among us may be more familiar with the distress, paranoia and deep regret we can feel as a result of this chemical imbalance. It is often twinned with memory loss or periodic black outs, so we may have no idea what happened the night before, but what we are certain of is that we must have messed up in some way.

Whereas our fully hydrated brains would approach this situation rationally, we can’t but help succumb to ‘the Fear’ in our delicate state. A minor error in judgement that we can vaguely remember we soon inflate and then immediately catastrophise: people will talk, they’ll tell others about it, everyone will find out, and they’ll all hate me.

So you lie on your front staring at the ceiling, too afraid to look at your phone because of the anticipated barrage of messages about what happened the night before. You work yourself into a frenzy, thinking and rethinking over whatever you said or did. By early afternoon however, it’s usually a distant memory. There is no angry mob baying for your blood. No ceremony of public humiliation. You find that everyone else is just getting on with their day, with just the occasional passing comment about how you look like rubbish.

Any of this sound familiar at all? You’ll be glad to know you are not alone. A 2012 survey of 1,410 students found that over half the participants had experienced agitation, confusion and regret after a night of heavy drinking. And despite articles about it in the much-reputed Tab, Huffington Post and Cosmo, it does feel a bit strange we still aren’t widely recognising this part of the whole going out experience.

When debriefing over lunch about what happened the night before, we are happy to talk about how X climbed the pole at Bridge, or how Y dropped their chips on his way back, but no one brings up that existential crisis they thought they were having in their bed not three hours before.

We sweep it under the rug and act like it never happened, often happier not to confront it than show emotional vulnerability to friends and mates.

What’s the solution then? The obvious advice of “drink less” is one that not many of us can claim to listen to. We enjoy going out and we have reason to. The endorphins released can do wonders for our mental health, self-confidence and in creating lasting memories with some of those closest to us.

It’s just unrealistic to say we’re going to give up the Wetherspoon’s pitchers, the exotic cocktails or the surprisingly strong Bop Juice. If a student manages to complete ‘Dry January’ then much respect to them – they’re made of stronger stuff than most.

But if we decide to ignore this advice, however unhelpful it may be, it does come at the cost of experiencing the very opposite effects the next morning, where we can often feel our most worthless and isolated. Wasting precious library time overthinking the apparent mistakes we perhaps made the night before. Did I drunk text my ex? My mum? Oh God, is that a drunk email to my tutor?? Goodbye Oxford. In my own opinion, like with most issues surrounding our mental health, the answer lies in conversation. We just have to talk about it, however uncomfortable it makes us and however it goes against every fibre of British-ness in our beings.

In speaking to a friend about my experience with ‘the Fear’ I was able to both name and normalise something I didn’t fully understand at the time. I may have made myself vulnerable for a minute or two, but it was definitely worth it.

What did I learn? I learnt that a hangover is often more than just a headache and a dry mouth, and can leave us unnerved and emotionally vulnerable in a place still alien to a lot of us. For Freshers, it’s only the second term in Oxford. You’d be lying if you said you’d completely settled into every aspect of your life. Does knowing this make it any more bearable if or when you experience it again though?

It honestly depends on the person. Maybe, maybe not. I personally find knowing that there may well be someone in the room next door, going through the same thing, a little bit reassuring. And, I’m also more inclined to give them a knock and offer them a cup of tea, knowing full well the ensuing chat will probably do the both of us the power of good. All through the simple and everyday action of talking – it’s easier than you think.