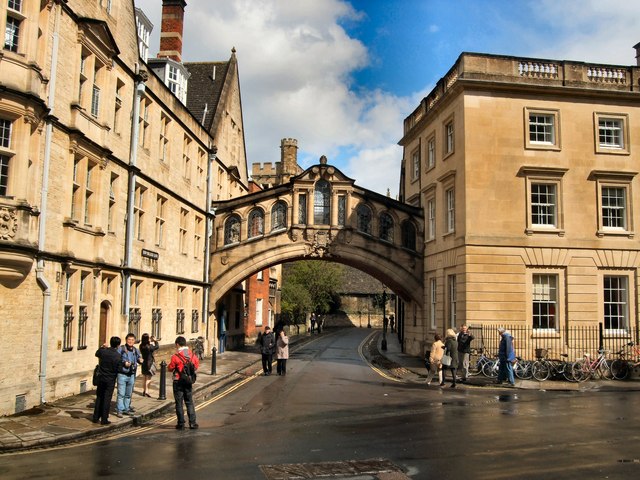 Hertford College JCR has passed a motion to create a ‘Class Rep’, joining eight other colleges with similar roles.

The motion was passed on Sunday to give working class students an “explicit voice in issues and debates within the common room”.

According to the JCR’s constitution, which was amended to cater for the new role, the class representative will “have overall responsibility within the common room to represent working class, low income, state comp educated, and first gen students so that they may participate as fully as they wish in university and college life without fear of offence, intimidation, or discrimination.”

Grace Davis, who proposed the motion, said having a Class Rep was “about ensuring that Hertford is open to students regardless of their class background.

“Representation goes a long way towards creating an inclusive atmosphere.

“On a college level, this will create a position whose role it will be to address concerns for these students, and push the college to work on being more inclusive where it needs be.”

One Hertford student, who did not wish to be named, said the vote “sent a message” to people who “feel like they don’t belong because of their background”.

However, they added that the public nature of the meeting may have caused those opposed to the motion to “hold back”.

Class Act – the Oxford SU campaign for low income, working class, first generation, and state comprehensive educated students – told Cherwell that they “wholeheartedly supports the creation of class officer roles on common room committees, which is why we have written a draft motion for common rooms to use and have held a meeting to support those looking to propose motions.

“Creating class officer roles is an important step because, in our university’s collegiate structure, representation and support is essential at the college level as well as at the university level.”

None of the three worst performing colleges for state school admissions – Christ Church, Trinity, and St. Peter’s – have a Class Rep or similar position on their JCR committee.

“Hopefully in the near future the idea of appointing a class rep will no longer be met with opposition, and we will see class reps at colleges with worse access statistics than Hertford, like New College.”

The University’s problems surrounding access and class came to national attention in October when data uncovered by David Lammy MP from a Freedom of Information request showed that Oxford admitted more students from the Home Counties than all of the major Northern cities combined.

Lammy is now lobbying Oxford to give students from underperforming schools lower grade offers than those at top private schools.

The motion described working class students as “a liberation group who were not represented by a specific liberation officer on the committee – we thought it was time to change that!” 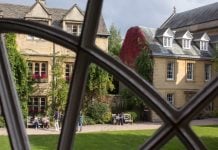