CherwellIndependent since 1920.
News Man charged over stabbing of boy outside Pembroke accommodation 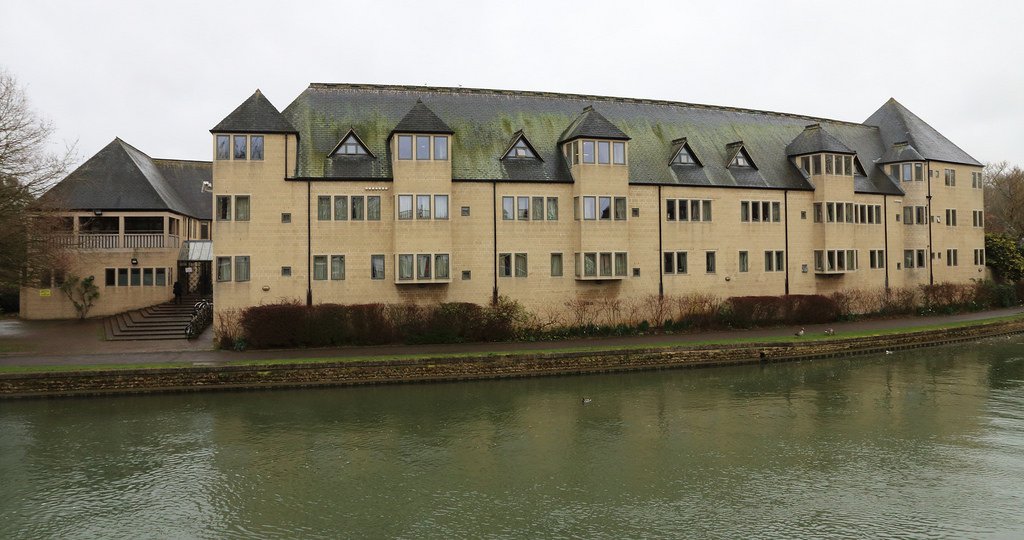 Two Oxford residents have been charged over the stabbing of a boy near a Pembroke College accommodation building. Students in the block have been told to “take care”.

Harun Jama was killed in Friars Wharf last Wednesday, across the river from the college’s Sir Geoffrey Arthur Building (GAB).

Craig Ford, 33, of Luther Street, has been charged with murder, as well as violent crime and drugs-related charges.
The teenage boy, from Birmingham, suffered stab wounds to the abdomen, leg, and chest. He died shortly afterwards in hospital.

In an email, seen by Cherwell, Pembroke college staff informed students that plain-clothes officers would visit the GAB and would be “talking to residents to see if there were any witnesses.”

Detective Chief Inspector Andy Howard said: “I understand that this incident will cause concern in the community, but I assure people that we are carrying out a full and thorough investigation.”

A spokesperson for Pembroke told Cherwell: “Following the tragic incident at Friars Wharf last week we have taken the opportunity to remind all students who live in the Geoffrey Arthur Building to take care in the area, especially after dark.

“We continue to encourage Pembroke students to take sensible measures to protect their personal safety, including travelling in groups where possible and using well-lit streets in the local area as a preferred route.”

A third year Pembroke student said: “We were very shocked, but not surprised as everyone knew the bridge wasn’t the safest area.”

An eye-witness told the Oxford Mail: “I was cycling up the ramp when I saw a head. A couple of runners were down there on the path.

“There was a lot of blood, right along the path, and his eyes were rolled back. I think he was dead then. I know that there was no pulse.”

The boy’s next-door neighbour Jamal Madar said he was “loved by so many in Birmingham community. He would always greet you with his big white smile and kind words.

The accused Craig Ford was remanded in custody, with a provisional trial date set for June by judge Ian Pringle QC, who presided over the Lavinia Woodward case last year.

Alice Ashcroft, 25, was also charged for possession with intent to supply Class A drugs.

Both appeared at Oxford Crown Court on Tuesday.