CherwellIndependent since 1920.
Culture A bombastic celebration of Europe, sexual freedom, and gelato 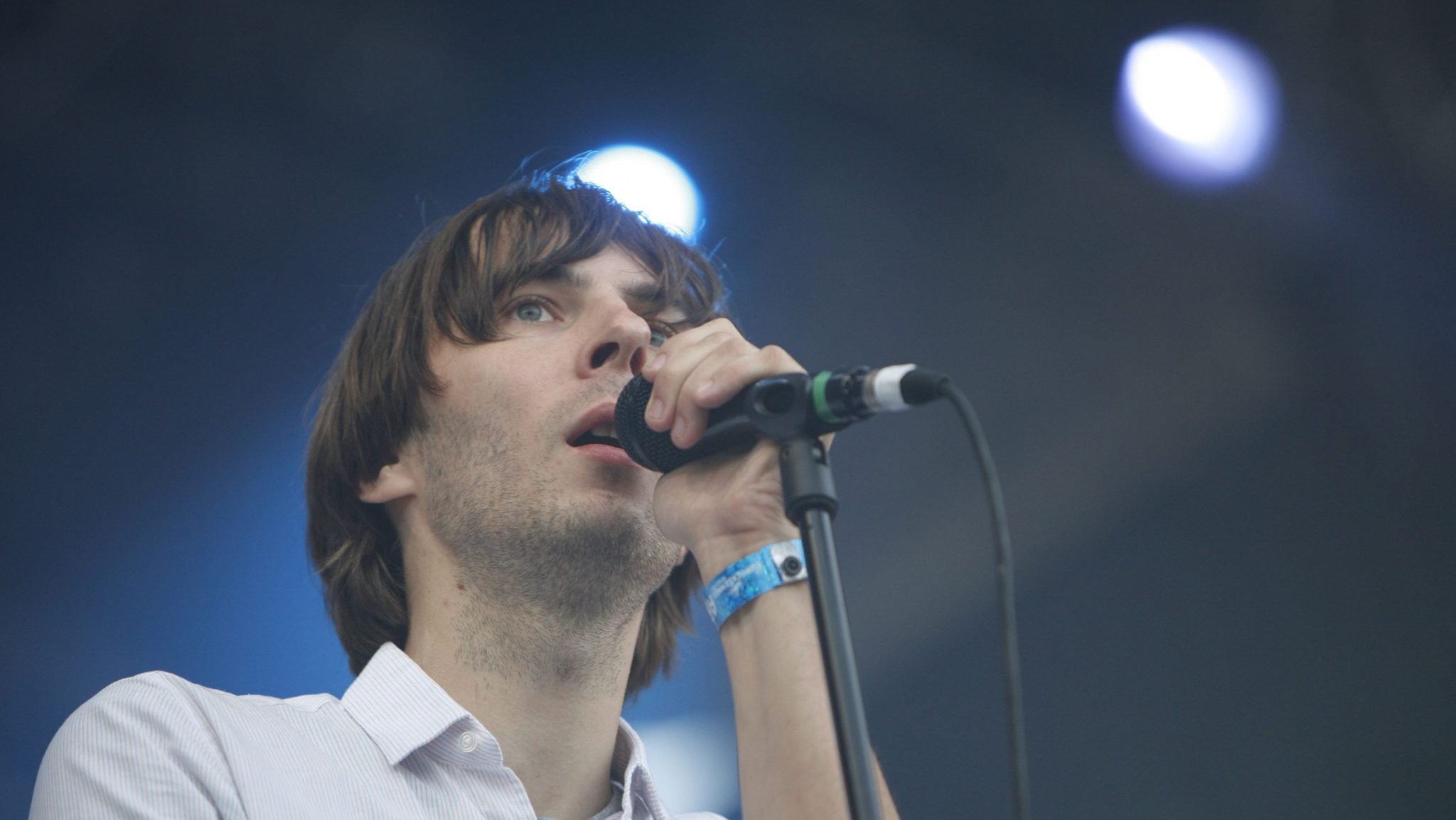 Rarely is a band or artist’s sixth record similar in style and message to their early works; Phoenix’s Ti Amo is certainly no exception. This is not a bad thing per se: they have produced an album which reflects their experience and skill, leaving something that is difficult to dislike.

The band themselves admit their work to be unashamedly optimistic in reaction to growing concerns about Europe. Terrorism, the refugee crisis and the rise of far-right nationalism have been flashpoints which have made Europeans question the stability of liberal cosmopolitan values. This hatred and violence makes the romantic synth-heavy world evoked in the album seem like a faraway comforting escape. Granted, this is also a ‘mythological Europe’ cantered on an Italy with endless supplies of gelato, unreciprocated lust/ love, sunshine, Battiato and Lucio. But this fantasy of unity is potent enough for us all to celebrate. Italian culture is drawn on for its disco and vintage dance floors which are everyone’s guilty pleasure.

The album’s title track ‘Ti Amo’ is best appreciated when looking at the music video which depicts the band members having an enviable ‘Roman Holiday’ full of popcorn, pasta and prosecco. It is a bombastic celebration of sexual freedom – there’s no subtlety whatsoever in lines such as “we’re meant to get it on” heard in ‘Fior di Latte’, also a popular gelato flavour. Motifs such as these create a cohesive feel which was lacking in previous albums. ‘Tutti Frutti’ is certainly more familiar to the band’s roots with a rebellious Strokes-like streak in chanting lines like “wreck the spectacle you live in”. French, their native language is liberally used in this album.

Smatterings of Italian and Spanish are also thrown in through voiceovers, a further reminder that this album is trying, and succeeding, in being ‘quintessentially European’. Phoenix are clearly aware of the clichés they are evoking through the eighteen-minute ‘Ti Amo Speciale’, an eighteen-minute warm parody of 70s Italian variety TV shows which graced Saturday night televisions. It’s quirky and adds to this album’s is crafted in a deliberate, self-aware manner. In the ‘Ti Amo Speciale’, performances are punctuated with light-hearted banter with the hosts who playfully quarrel about whether the band should drink wine when playing and very obviously reading French from cue cards latter muddled.

It is all there – canned laughter, sunglasses worn indoors and harmless flirting. Indeed, questions about which band member is the most romantic and shy feature. Unlike previous albums with apparent ‘standout songs’ like ‘Listzomania’, this album glides through at a more or less even pace. Special mentions have to be given to ‘J-Boy’ which opens the album energetically setting the tone and ‘Telefono’ which closes it and makes the most of chanting “vivere”, reminding us that this has been a sunny experience. Although, this unabashed optimism may dissuade listeners who are more used to the nonchalant and cool melodies of previous albums, Phoenix are still cool just in a different way.