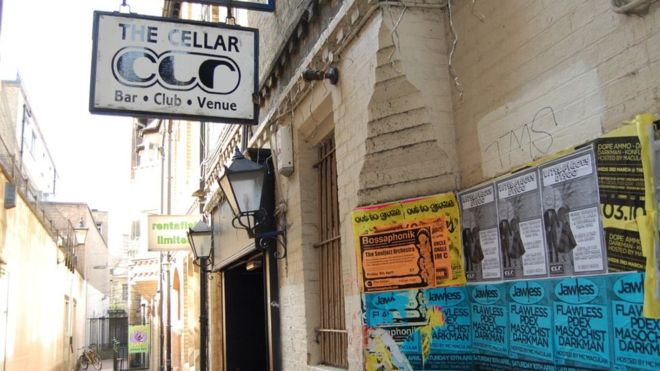 If made law, the bill’s proposals would require developers to consider the fates of pre-existing businesses before proceeding with new projects.

Hopkins, whose father opened Cellar, told Cherwell: “the bill is crucial to the survival of so many small live music venues and clubs across the country.

“It’s also very fair because it does work both ways. If a builder built next door to a venue they can’t get it shut down on account of the noise – they have to take responsibility for soundproofing their development.

“We are lucky at the Cellar: sound issues are not an issue we have to deal with. However, we do care and support this bill, because we want to support our fellow live music venues across the country.

“It is exactly what is needed when it comes to such financial drains and stresses on small venues that are – more often than not – already over stretched.”

The UK Music association estimates that 35% of the country’s live music venues have closed in the past decade.

The body’s chief, Michael Dugher, criticised companies who develop next to pre-existing venues. He said: “All of a sudden, the people in a block of flats are complaining about the noise of a venue.”

Some 13,000 people signed a petition to keep Cellar open, after its landlords put forward a planning application to redevelop the space.

Moran said: “The idea would be to look out for existing businesses before granting planning permission.

“As a new MP at the time of the proposed closure of the Cellar, it was really encouraging to see so many people getting involved with the planning and political process for the first time in a bid to save it.

The club has hosted early gigs for several successful Oxford bands, including Foals and Glass Animals.

Moran, a Liberal Democrat tipped by senior party figures as their “best hope of a revival”, said the furore around Cellar led her to believe there should be “a re-think of planning policy to better protect well-loved music venues from future developments.

“This is a law designed to protect the little guy… it is designed to allow them to fight back.”

A group of MPs, peers, and musicians gathered outside parliament ahead of the bill’s reading, including Billy Bragg, Pink Floyd drummer Nick Mason, and former culture minister
Ed Vaizey.