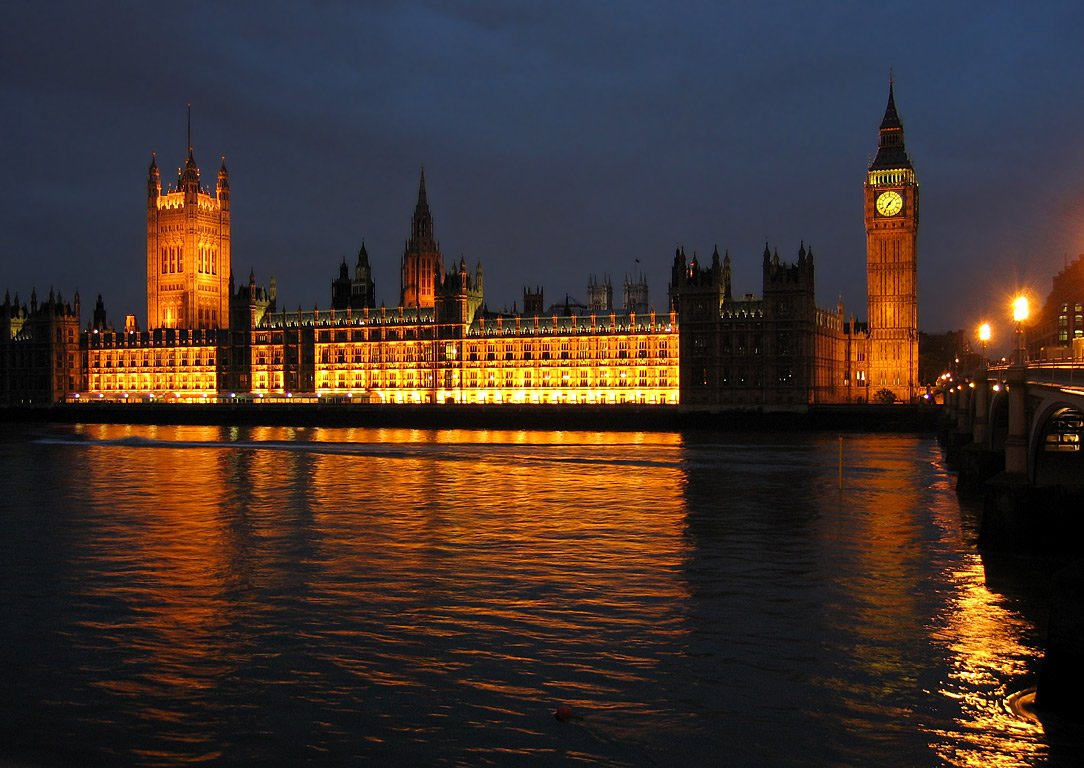 When Tim Shipman, The Sunday Times political editor, started writing the book that would become Fall Out, he thought it would be the boring second album. His previous offering, All Out War, detailed the drama, deceit, and devastating wounds of the Brexit referendum and its aftermath. It ended with May triumphant, Boris foreign secretary, and a newly-reinstated Jeremy Corbyn at the helm of a Labour party resounding with mutinous muttering. Oh how times have changed.

His new book takes up the story where All Out War left off, and charts the next chapter of Britain’s tumbling political gyre. It records the failures and chaos of Theresa May’s 2016-17 government, the disastrous election campaign, and the bitter few months that followed, ending the story in October this year. The book is the same style as its predecessor, where expert analysis is blended with a compelling personal narrative, seasoned with plenty of anecdotes from the world of political gossip.

Fall Out, then, is the story of the machinations and madness that inhabit the world of Britain’s political elite. We hear that David Davis keeps his laptop in a biscuit tin in an attempt to stop it being hacked, and that he once mistook Michel Barnier for the foreign minister of Finland, who was very bemused at why Davis had decided to single him out for a conversation about Finnish fish. The many plots of the last year are also laid bare; we learn that Philip Hammond jumped ship and backed Boris immediately after the 2017 election, only to be recalled by May as chancellor, and that Amber Rudd was actively encouraging backbench rebellion over Brexit from the Cabinet.

The dominating figures for much of the book are the trio at the heart of the 2016-17 government, Theresa May and her two chiefs of staff, the ‘gruesome twosome’ of Fiona Hill and Nick Timothy. These two, mostly unknown outside the Westminster bubble, wielded ferocious power during their time in government, including over the PM. During the notorious ‘Trousergate’ incident, after learning that May wanted to wear her own clothes, Hill screams: “Big mistake. You need to realise that the PM does not know her own mind on this stuff and needs me to be the one making those decisions for her”. She calls in the much-derided £995 leather trousers from a designer, before shouting: “Where are the fucking hydrangeas? I want hydrangeas now!” Hill and Timothy succeeded in creating an atmosphere of mistrust and bullying at the top of government, treating civil servants and cabinet ministers alike with contempt – at one point openly referring to Philip Hammond as “the cunt”. It is not surprising to read of the relief felt across Westminster when they resigned post-election.

At the centre we have the figure of Theresa May, who, though pitiable, gives a convincing display of someone promoted beyond their ability. Taken hostage by Hill and Timothy, she is indecisive at critical moments, and time and time again demonstrates the truth of Corbyn’s jibe of ‘weak and wobbly’. Her party don’t have much sympathy; after the election one MP says gloomily: “we all fucking hate her. But there is nothing we can do. She has totally fucked us.”

Her nest of cabinet vipers also don’t come out terribly well. Political plotting is combined with startling incompetency. Pessimism also characterises the mood; at one point a treasury civil servant voices his despair to Philip Hammond. “You’ve got more power than I do, Chancellor, why don’t you do something about it?” “I don’t have any more power than you do,” Hammond replies, “we’re both stuck in this hellhole together.” Indeed, they have each clearly enjoyed informing Shipman of their dislike of each other. Anonymous cabinet ministers call Phillip Hammond a “nervous ninny”, Boris is named “a plonker”, whilst Theresa May is condemned as “economically illiterate”.

Though British politics has continued to gallop on since the end of this book, the number of fresh details and glowing insights make Shipman’s vigorous prose a worthwhile read. However, as entertaining as the book is, one is left with growing despondency at the fact that these individuals are still in government. As our country faces Brexit one hopes that our political class can pull together and face the challenges. The story isn’t over yet, and we wait for the next in Shipman’s series, no doubt containing more farce and strife. But, who knows, might we see a Labour government? 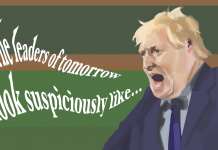 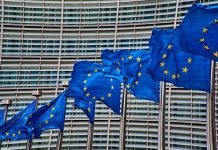 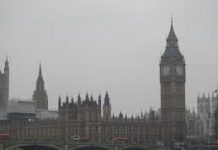 What If Cummings Was Right?