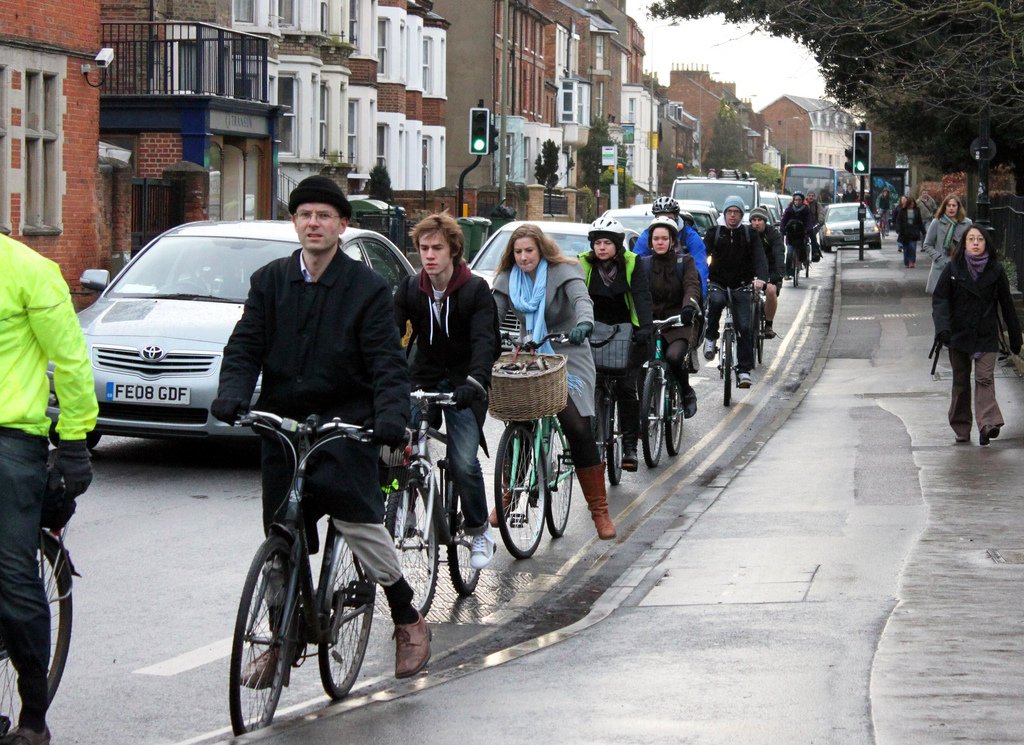 A charter demanding that Oxford becomes a safer city for cyclists has been launched, following the death of a student last term. Claudia Comberti, an Oxford DPhil student, was killed in a cycling accident earlier this year.

The Claudia Charter for Safer Cycling has calls for vulnerable cyclists to be given greater respect on the road. It also lobbies Oxford city council to create continuous, segregated cycleways as soon as possible.

The charter asks the council to spend a minimum of £10 per person on improving cycling infrastructure across the city, whilst also calling for all cyclists to be taught to a minimum standard of cycling. The charter is supported by the cycling organisations Broken Spoke Bike Co-Op and Cyclox.

The initiative was unveiled last Thursday, exactly six months after Claudia’s death. It was presented to the public at the Tap Social Movement, a craft brewery in North Hinksey Lane.

Speaking to the Oxford Mail, the chairman of Cyclox, Simon Hunt, said: “Out of tragedy comes strength and cohesion. That’s why we want to keep up the energy charge. That’s what has been behind this charter.

“In the two weeks or so after Claudia’s death I would wake up in the middle of the night thinking: ‘what needs to be done?’- some of those things are on the charter.” According to an investigation carried out by the Oxford Mail, between the years 2005 and 2016, 2,004 cyclists were injured in Oxford.

With 11,000 staff and students cycling daily, Oxford University’s sustainable transport manager Adam Bows supported the charter, saying it was “really important” that it was a safe city for people to ride around the city. The Labour party Oxford City Councillor, Louise Upton, told Cherwell: “I was really impressed by the drive for something positive to come out of such a sad event.

“One of the strengths of the Claudia Charter is that it includes things for everyone to do – whether you are someone who walks, cycles or drives, as well as for elected councillors.

“The decision to sign up to the charter was approved unanimously at the last City Council meeting, receiving support from all the Labour, Green and LibDem councillors.

“Students are a huge part of the cycling community in Oxford and the Claudia Charter is particularly relevant for them.

“To keep them safe we need to build segregated cycle lanes and off-road routes, we need motorists to be considerate and we need cyclists to cycle responsibly.

“The launch of the Claudia Charter is the beginning of a long journey – it will take years to get safe cycle routes across the whole city, and for all motorists to treat cyclists like friends – but we are starting that journey now!”