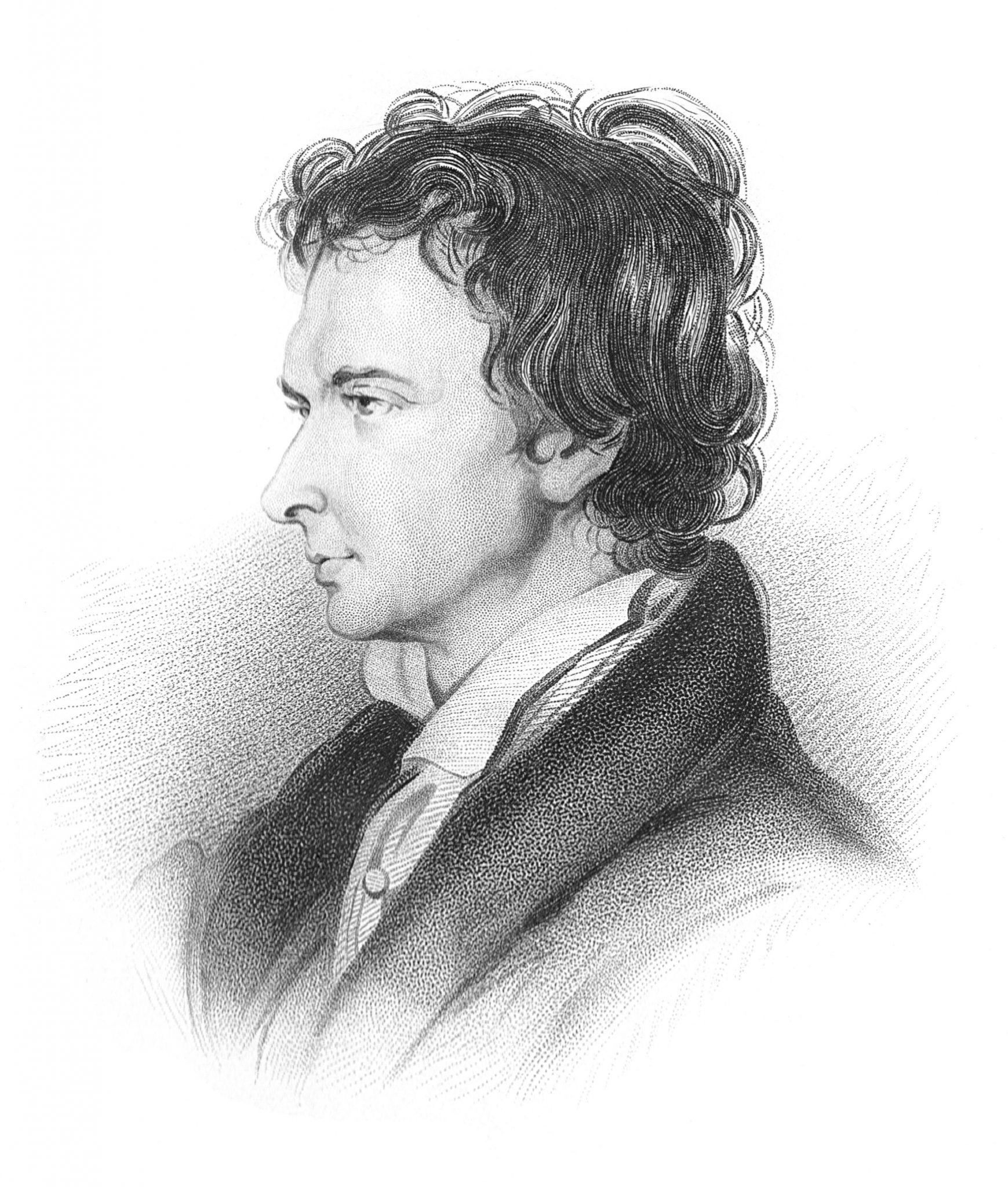 Born into an age of political and industrial revolution, William Hazlitt’s rise in the 19th century coincided with that of Romanticism. First a philosopher, Hazlitt was then a journalist, essayist, art critic, lecturer and political commentator.

Standing at the centre of the new culture which shaped his world, Hazlitt was personally acquainted with the likes of Keats, Lamb, Wordsworth, and Coleridge – whom he spent three weeks with in Somerset in 1798. It was as a critic that he was able to establish acclaim, and is still considered one of the greatest critics of his age – contributing drama, literary and political criticism to a new mass audience shaped by the invention of the steam press.

Indeed, Hazlitt was able to capture the essence of his changing times, with his ability to humanize and preference of real experience over abstraction a key feature of his essays. In On The Pleasure of Hating, Hazlitt posits the timeless idea that humans in fact love to hate, contextualising it as an important component of humanity. Perhaps one of the most notable quotes from this essay being: “Love turns, with a little indulgence, to indifference or disgust: hatred alone is immortal.”

Passionate and intense, he was able to articulate well the issues of his era in breadth.  A committed political liberal, he is reported to have wept when Napoleon abdicated. In his 1819 Political Essays, he wrote in hope of democracy and reform. It is perhaps of no surprise that he was mercilessly condemned by all Tory journals of his time.

His writing style is unpretentious, and many of his ideas seem to reflect resounding modern, and simply human concerns. Duncan Wu describes Hazlitt as the first modern man, and writes that Hazlitt: “Speaks to us of ourselves, of the culture and world we now inhabit.” In spite of his widespread acclaim as one of the greats of his era, many of Hazlitt’s works are now out of print.