Exploring the poetry of the everyday world 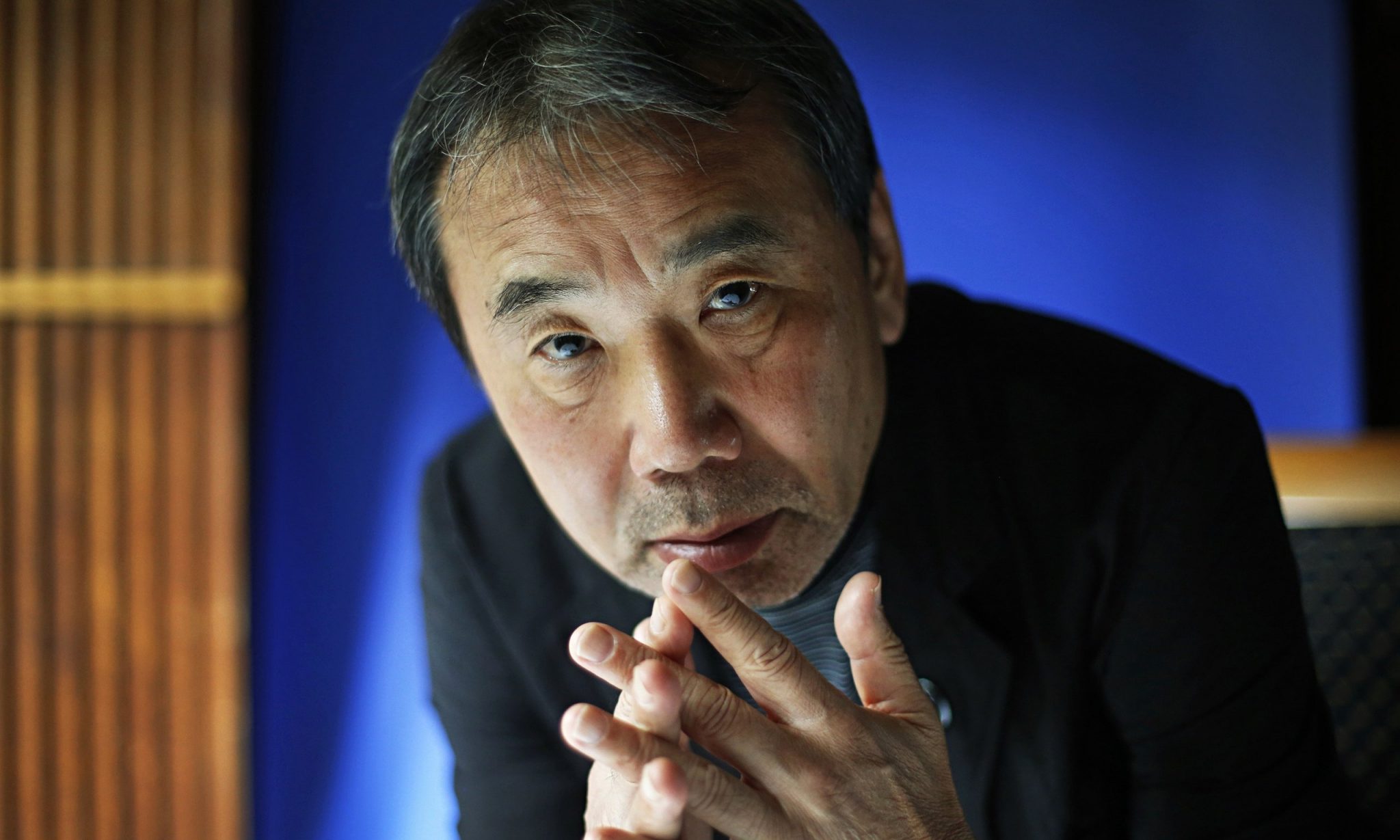 Many of his fans have long tipped Murakami for the Nobel Prize in Literature, with his cult-like followers packing the ceremony as they do his signings and readings. When he missed out to Kazuo Ishiguro this year, his ‘Harukists’ as they have been dubbed, were disappointed once again.

The author himself however, notoriously shies away from the glare of the media. On his blog ‘Mr Murakami’s Place’, he spoke of his annoyance at the annual fuss surrounding the Nobel Prize, telling a fan “This is not a horse race.” Indeed, despite having book sales to rival those of J.K Rowling and Dan Brown, he maintains a relatively low profile, rarely giving interviews and refusing to comment on most public affairs. This quiet, mysterious aspect of his character no doubt fuels his cult like following.

He started writing his first novel, Hear the Wind Sing at the age of 29, after a passing thought while sat watching a baseball game. He owned a jazz bar in Waseda for nearly 10 years with his wife, and has said in an interview with Context magazine how he was “deeply influenced by this kind of music- the rhythm, the improvisation, the sound, the style”. Indeed, like jazz, his books often seem to have been shaped by a fusion of cultures. Although he was born of two Japanese literature teachers, his work is influenced most notably by Western authors, from Dostoevsky to Vonnegut.

Growing up in a post-war era, the influence American culture had on his work is clear, often incorporating these clearly into his work. His 1987 nostalgic love story Norwegian Wood takes its name from the Beatles song, whilst he has translated into Japanese the works of authors such as F. Scott Fitzgerald and Raymond Chandler. “When you fall in love, the natural thing to do is give yourself to it. That’s what I think. It’s just a form of sincerity”, as the pages of Norwegian Wood proclaim.

The author is known for his pensive, surreal novels that dip into the metaphysical realm, but which centre around contemporary emotions with magically ordinary characters. He has spoken of aiming to fuse a poetic version of the everyday world with a fantastic, supernatural realm in his work. Imperfect, unfulfilled, and passive characters who feel deeply populate his novels.

His latest book, Men Without Women, is a collection of short stories about men who find themselves alone. Like Colourless Tsukuru Tazaki and his Years of Pilgrimage, he touches once more on the concern of loneliness. In an interview with The Guardian, he said “I’m an outcast of the Japanese literary world”, with the country’s top literary critics dismissing his lack of traditionalism and awareness of language as a fictive construct.

Despite this, his novels seem to gravitate back towards Japan, but addressing subjects of love, introspection and surrealism which have a truly transnational appeal. Jay Rubin notes that “You don’t go to Murakami for views of society but of the human brain.”