87% of UCU members voted in favour of striking 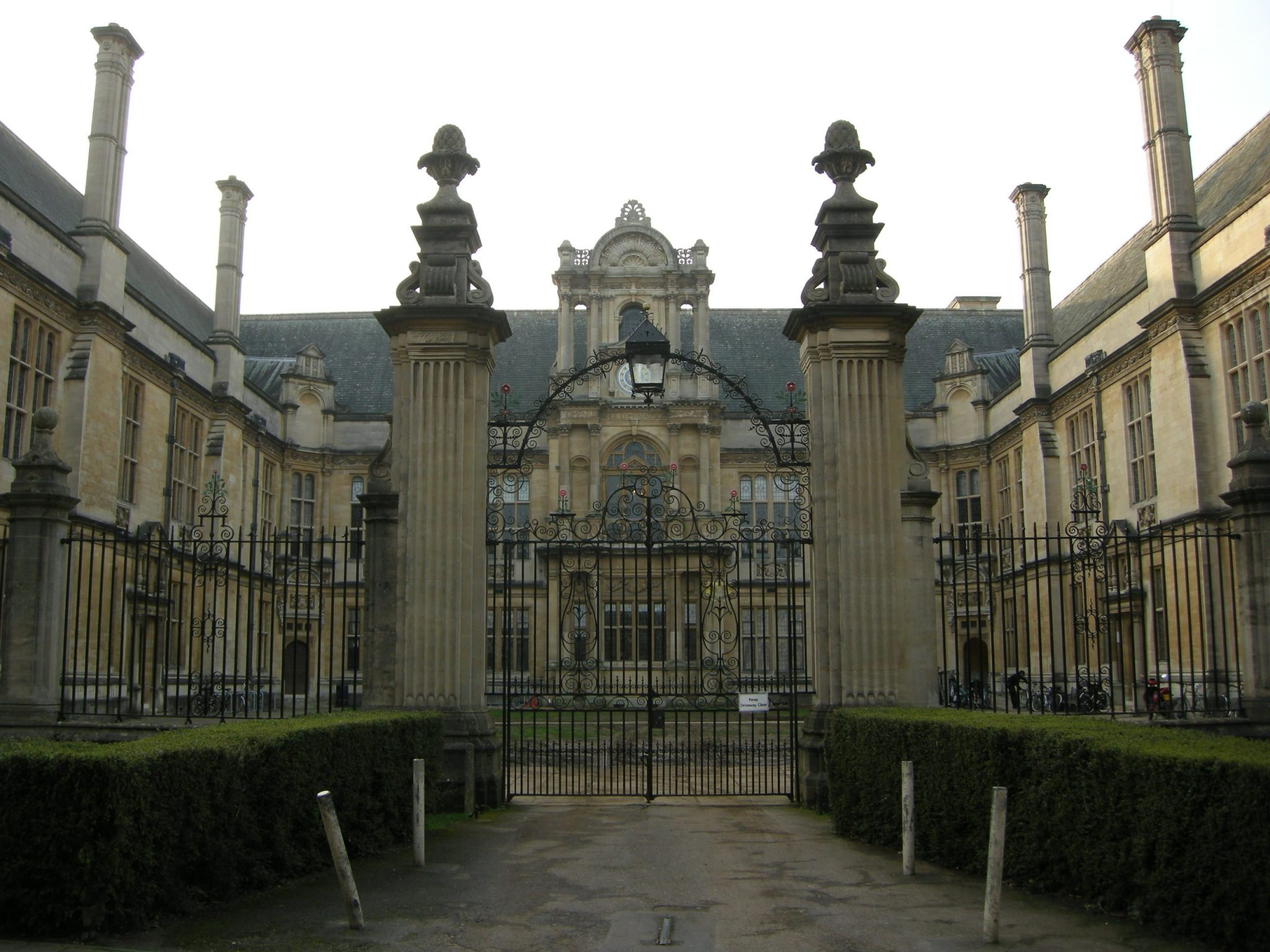 The University and College Union (UCU), including thousands of university lecturers and tutors, have voted to take industrial action. 87% of members voted in favour of striking. The pensions row chiefly involves older universities, such as Oxford.

Results of individual institutions were not released. The furore was sparked by proposed changes to a pension scheme which could significantly reduce retirement pots. The UCU consulted about 40,000 staff members across 69 institutions.

UCU has said that any industrial action would have a disruptive effect on the education of thousands of students. The UCU general secretary, Sally Hunt, said in a statement: “This result sends a clear message that UCU members are prepared to take sustained industrial action in order to protect their pensions.”

Garrick Taylor, the President of the Oxford UCU, told Cherwell: “This vote was just consultative and not a legal ballot to take industrial action and at this stage there is no intention to strike. “It’s too early to tell whether industrial action will even be legally balloted upon, let alone happen. We will be watching the situation carefully.”