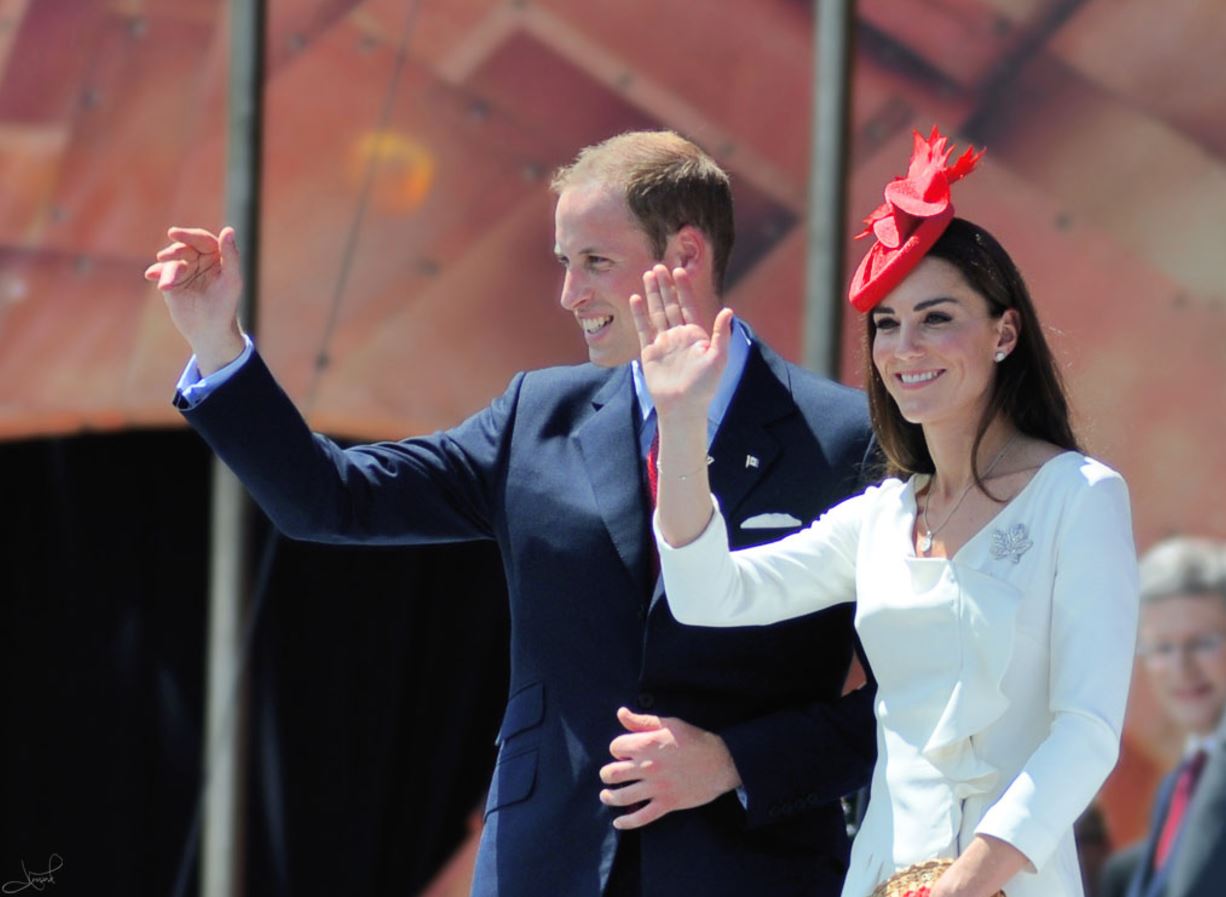 The present Chief Operating Officer and Associate Dean at the Saïd Business School, Catherine Quinn, has been appointed as the Duchess of Cambridge’s new private secretary.

Ms Quinn, who will leave her present role in October 2017, joined the Saïd Business school following leadership roles at The Middle Temple and the Wellcome Trust. Her new role will include organising the Duchess’ private diary and working with her on official visits.

She will replace Rebecca Priestly, who has held the position since 2012 and was Kate’s first private secretary.

Ms Quinn, who also has an MBA from the Saïd and is on the board of the Charity commission for England and Wales, brings extensive experience in the business and charitable sectors to the job. There has been speculation that her appointment, and her interests, reflect a shift in the Duchess’ interpretation of her role.

Quinn’s Salary for the role has not been released, but it is expected to be in the six-figures with the bill being payed by Prince Charles’ income from the Duchy of Cornwall, which he inherited as the eldest son of the reigning monarch.

Peter Tufuno, the Peter Moores Dean at the Saïd, said that: “All of us at Saïd Business School have a huge amount of pride and excitement for Catherine and her exciting new role.

At the same time, we will miss her greatly. She has contributed hugely to the growth and success of the school. She has been a very valued colleague and a professional, principled, and inspirational leader. We wish her every success in the next stage of her career.”