CherwellIndependent since 1920.
Culture Music Awkward singing and timely rain from Radiohead in Manchester 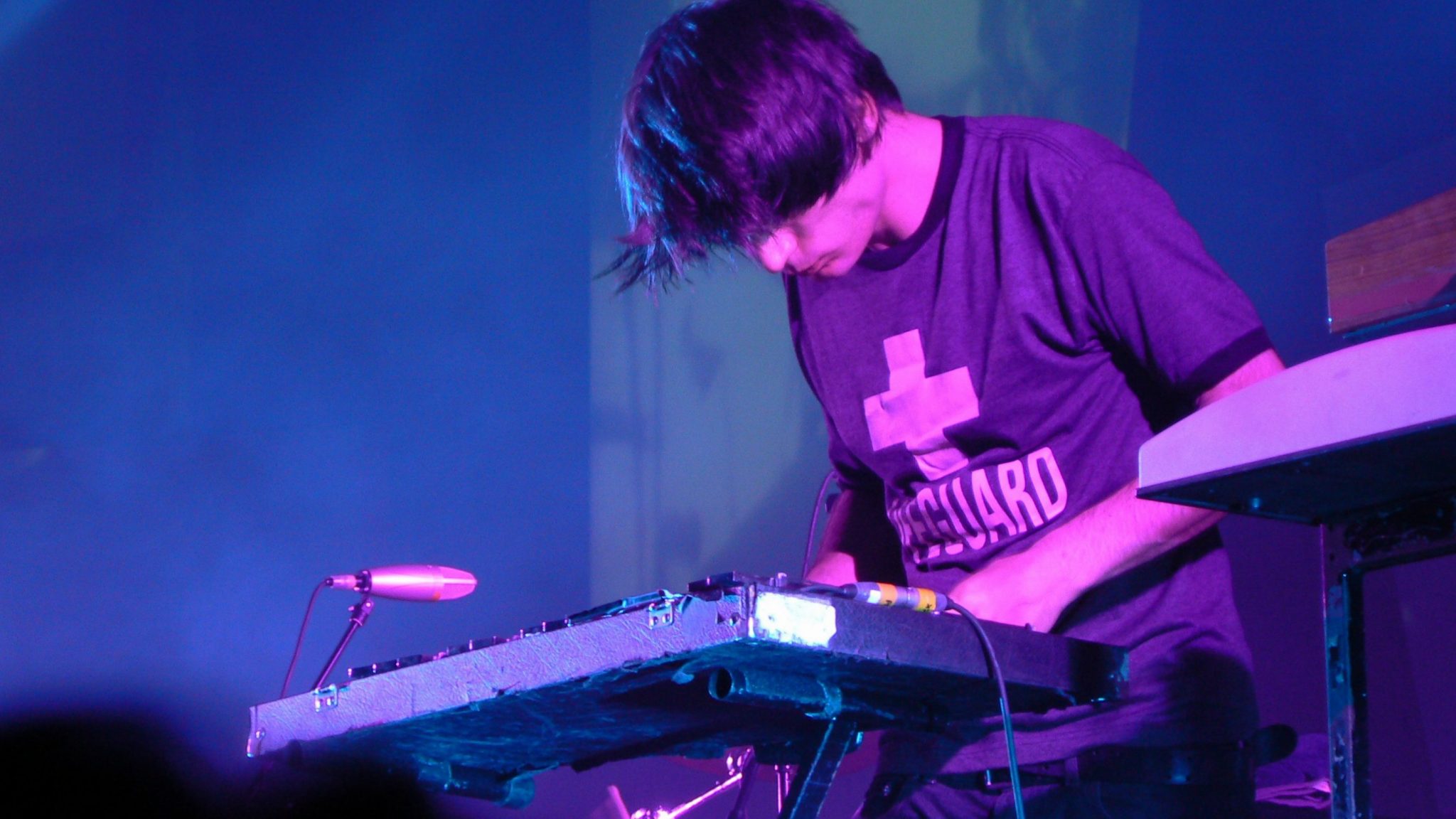 In opening their set with the melancholy classic ‘Let down’, Radiohead may have been referring to the auspicious circumstances surrounding their show in Manchester. Originally planning to perform two shows at the Manchester arena, the venue had not reopened in time after the horrific terrorist attack there earlier this year. Instead, they opted to play a single show at the Lancashire county cricket club, which despite its size was hardly an equally suitable venue. Unfortunately, this plagued the set with audio issues through parts for the show. In particular, the heavy synth on ‘Idioteque’ was barely audible, undercutting much of the tracks momentum.

No surprises? Not quite. The set list was for the most part predictable, with the obvious choices from most of their back catalogue being selected in line with a very similar set played to Glastonbury. Naturally Ok computer featured heavily, given it has recently had its 20th anniversary, and also it being one of the more crowd pleasing albums. In contrast, the latest release A moon shaped pool featured surprisingly sparsely, perhaps due to the heavy reliance of strings on that record which would be difficult to replicate. The unexpected song came near the end of the set, with a surprise performance of ‘The bends’. Released before I was even born, this classic was a real treat for life long fans, even if Radiohead did seem a bit unsure if they could still pull off the agro–rock required for the track. Thom Yorke even wryly remarked before starting “please sing along, because I’ll probably forget the first verse”.

The crowd did need a little bit encouraging. Many remained mute through most of the performance, although to be fair Radiohead are hardly the easiest band to sing along to. Thom Yorke’s vocal range is beyond impressive, with the unfortunate flip-side being a decline in audience participation. To compensate the crowd hummed along to bass lines and occasionally guitar solos, a spectacle that was unintentionally hilarious when applied to ‘Paranoid android’. Actual singing was mostly reserved for “oh Jeremy Corbyn”, which again received spontaneous outbursts and at this point should probably be included on the set list.

To be clear however, Radiohead themselves were on fine form, and it is unlikely anyone walked away from the show feeling short changed after a performance lasting over two hours. With all ages present, all generations of fans received what they wanted and lasting moments were created a plenty. My personal highlight being a light rain shower beginning during the refrain ‘rain on me from a great height’. Obviously this couldn’t be planned, (although they did choose to play in Manchester), but it is testament to their ability that Radiohead can create so many great moments for so many.