Sir Roger played Bond in a total of seven films, including Live and Let Die (1973), The Man With The Golden Gun (1974), and The Spy Who Loved Me (1977), alongside stars such as Jane Seymour, Richard Kiel, and Sir Christopher Lee.

Announcing the sad news on Twitter, Sir Roger’s family confirmed that he had passed after “a short but brave battle with cancer”.

Outside of Bond, Sir Roger found fame as the face of TV’s The Saint, while his wide-ranging career saw him win a variety of accolades including a Golden Globe and a Saturn Award.

Although best known for his acting, Sir Roger’s knighthood was given for his extensive charity efforts, including his work as a UNICEF Goodwill Ambassador.

A statement from Sir Roger’s family released on Twitter read “The love with which he was surrounded in his final days was so great it cannot be quantified in words alone”. 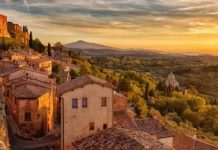 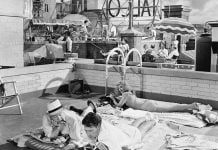 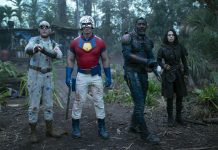