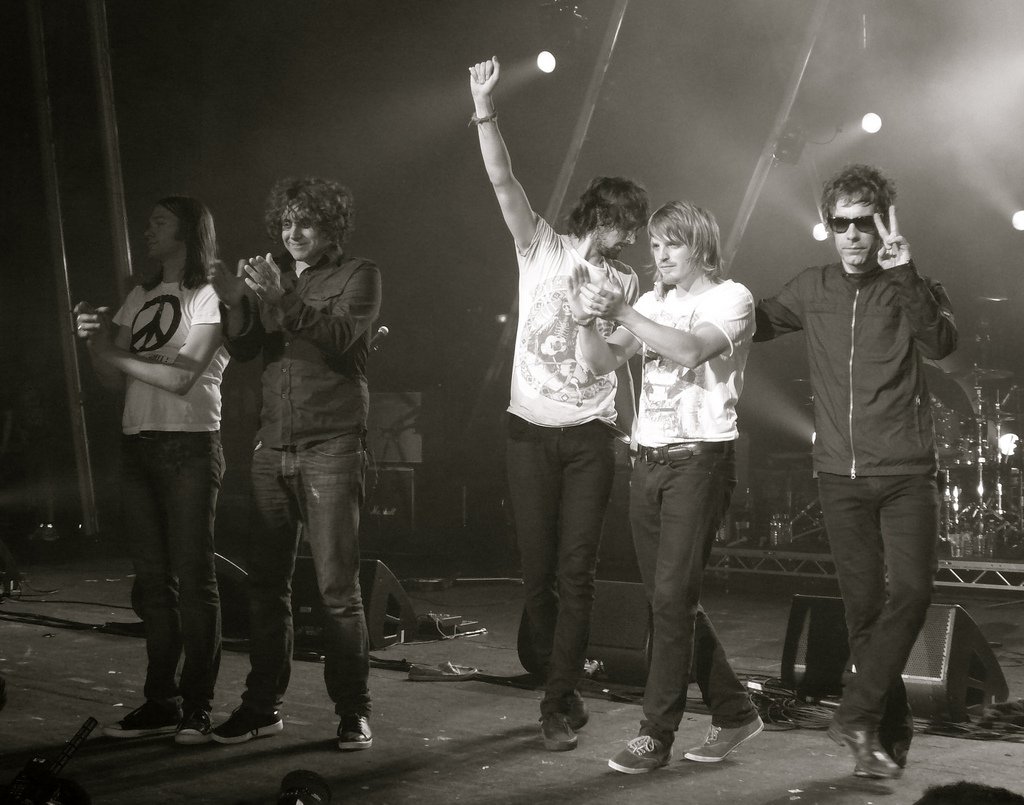 It is easy to see why so many critics want to hate Kasabian. They are an uncomplicated, unapologetically ‘laddish’ rock band, with a pint-drinking, football shirt-clad, pill-taking fanbase.

Their five previous albums have all enjoyed immense chart success, despite their repetitive nature. Throw into the mix the fact that their occasionally nonsensical lyrics and references to themselves as “the saviours of rock ‘n’ roll”, and it is clear why the self-proclaimed musical intellectual would want to pick holes in the unashamedly working-class band and their newest release, For Crying Out Loud.

But if this agenda is cast aside, the brilliance of both the album and the band can be properly appreciated. Kasabian know what they are, and play up to it superbly.

Yes, they come across as arrogant and testosterone-fuelled, but they are remorseless about it: they know what they are good at, and have continued to do just that ever since ‘Club Foot’ became a student union anthem in 2004.

Thankfully, unlike so many 21st century rock bands, Pizzorno and co. are yet to release some kind of a ‘reinvention’ album. Their fans want simple choruses, big guitar riffs, and occasional eccentricity: the idea of watching a Kasabian set containing anything else is alien and unsettling.

And therein lies the beauty of For Crying Out Loud: without being exactly the same as any of their previous LPs, it provides fans with new material to lap up, and varies the setlist for their festival appearances this summer, which include headline slots at Benicassim, Sziget, and Reading & Leeds.

The band fell foul of the now commonplace phenomenon of releasing some of the main singles weeks before the album’s release date, but ‘You’re In Love With A Psycho’ and ‘Comeback Kid’ both whetted the appetite. The former, which brings to mind their 2009 track ‘Where Did All The Love Go?’, seems like a track you’ve been listening to for five years the first time you hear it and the latter’s headbanging chorus is accompanied by some appropriately bizarre lyrics (“Sasquatch in a binbag/It’s no surprise”).

And the opening track, ‘Ill Ray (The King)’ packs an almighty punch, providing reassurance that this will be the roaring LP that fans were after—you can almost hear the festival speakers suffer through the immense sound they create. ‘Wasted’ is described by NME as a “romantic banger”, and shows that despite their relentless machismo, Kasabian are more than capable of a softer emotional discourse in their lyrics, and ‘Put Your Life On It’ is a rare love song. There are some tracks that seem like filler—‘Twentyfourseven’ and ‘The Party Never Ends’ both pass by unnoticed—but the tracklist is so well ordered that it seems not to matter.

The three best songs—the two already released singles and ‘Bless This Acid House’, which is arguably the band’s best release yet—are tracks two, six, and eleven out of twelve, meaning that there is no respite, and there is scarcely time for the underwhelming album tracks to disappoint. The deluxe version of the album features a recording of their set at the King Power Stadium following their hometown club Leicester City’s Premier League success last May, as if to rub it into those who view them so snootily: the working-class heroes are back with an album as good as ever, and they couldn’t care less about what their doubters might think. 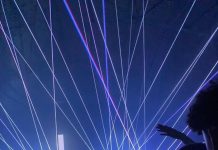