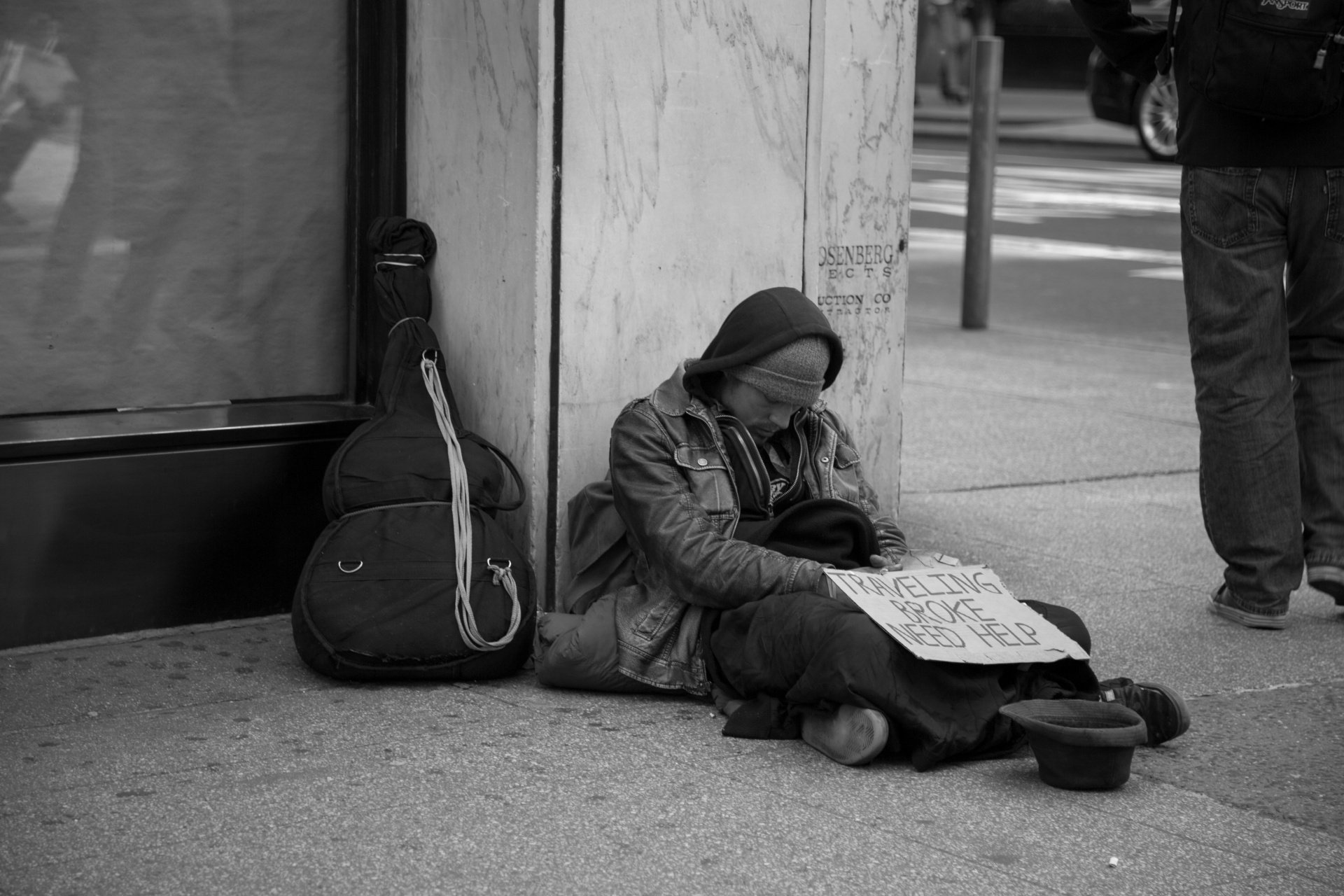 St Anne’s JCR has passed a motion to include a compulsory £1 battels donation for Oxford homelessness charities each term, as well as resolving to purchase a painting by a homeless artist for college.

The levy, which the JCR hopes will be introduced at other colleges, will go towards supporting charities such as Oxford Homelessness Pathways, Gatehouse and TSK Action.

The motion, which states that little contributions “would amass funds capable of a huge impact and would send a powerful statement of support for Oxford’s rough sleepers”, passed with 26 votes in favour, twelve against and two abstentions.

The motion was proposed in light of a recent Oxford student poll, which suggested that 98.5 per cent of Oxford students think homelessness is a problem in Oxford.

It noted: “In the coming years, this situation is expected to deteriorate. Cuts in funding by Oxford City Council will result in the closing of Julian Housing, which has around 150 beds and Simon House, with 52.

“Encountering rough sleepers is a sad reality we witness everyday and something that can only be effectively solved through organised action.”

The motion referenced the Iffley Open House and On Your Doorstep homelessness Campaigns, which it used as examples that “student action remains a powerful and positive channel for real change”.

Thomas Zagoria, the JCR’s OUSU rep, told Cherwell: “In the light of the homelessness crisis in Oxford, it was very important to respond, and I’m delighted that St Anne’s students were willing to contribute a small amount to ease the pressure on homelessness charities.”

A second motion to purchase a painting specially made for St Anne’s JCR by Henry the Bus Stop Artist was passed unanimously.

Henry is a homeless artist who is “known to many students and some members of the college staff”, according to the motion.

The JCR will mount the artwork on the wall in the Danson Room, along with a mount, which explains the painting’s background in a bid to raise awareness of Oxford’s homelessness problem and to demonstrate St. Anne’s support.

The JCR amended the original motion, promising to spend £40 on the painting and to request to have it signed.

The motion, proposed by Archie Foster, said: “Supporting the homeless of Oxford is an important endeavour.

“A direct action in relation to this endeavour, in conjunction with the College’s ongoing charitable eff orts, could be a symbol of the College’s stance on homelessness. In the spirit of the college, it would be honourable to purchase the painting.”