Dispatches: ‘Marooned between past and present, not here’

A short story of everyday escapism, by Izzy Smith 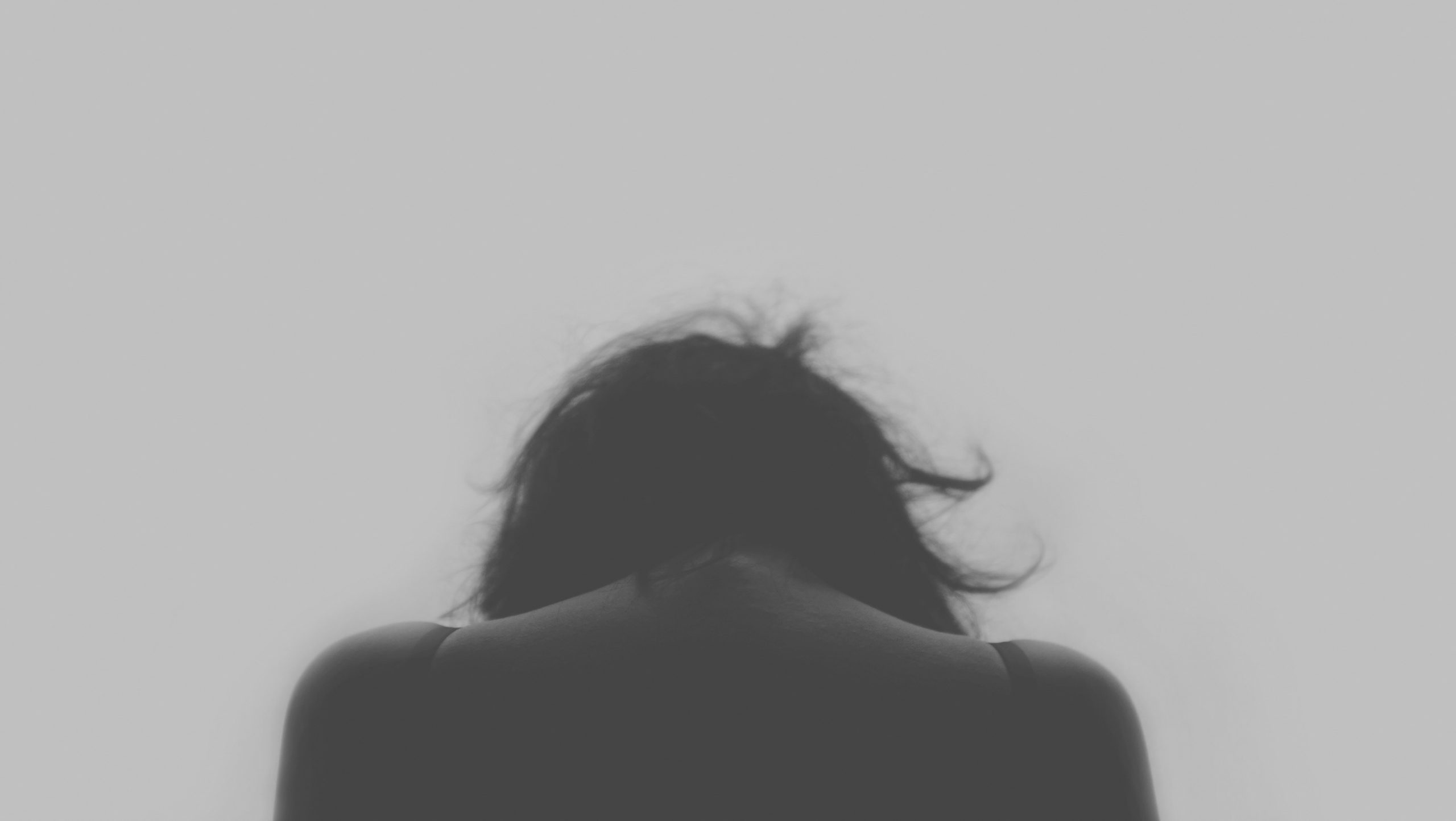 She knocked a mug onto the ﬂoor and her mother shouted, but that was okay because she was a pirate and pirates aren’t scared of anything and she drew herself with a bright red parrot on her shoulder under a sky of swirly blue clouds and the next day the climbing frame at school was a pirate ship and she was the captain even though Hannah wanted to be it. She was a better pirate than Hannah, anyway. She drew back into herself, pulling the cuﬀ s of her blazer over her hands, as the group of boys who had yelled at her earlier piled onto the bus, as they spotted her and scuﬄed over, laughing and commenting and staring all the way. But that was okay, it was okay they told her, they were just having a laugh, and she rammed her headphones into her ears and turned up her music, her shaking thumb jamming on the volume button long after it had reached max. She could feel eyes on the back of her neck, her muttered name and other, worse words rasping over her skin, and wished that she had worn a longer dress. He had told them all, then. She should have known he would, it would only enhance his reputation.

But it was okay with half bottle of vodka inside her, everything was warmblurryﬁne, everything was ﬁne, although too bright, but ﬁne, everything was sad, how could he do that, she was numbed, but she was angry, couldn’t control the words as they came out, and they were laughing, god they were awful, god her head. She didn’t want to, but it happened anyway, just as it had happened with so many of her friends. She had just wanted to go home, but he’d stopped his car and wouldn’t start it, she begged him to, but ‘Not until…’ but ‘It’s okay, it’s okay,’ but ‘Don’t you love me?’ Yes, but—but she lay back, eyes wide open, and memorised every contour of the inside of his car roof, every crease and snag, the handles above the doors with a small hook attached—for coats, probably. Anything to step outside her body.

She walked home alone at night, but she wasn’t scared, she couldn’t feel a thing, which should be okay, preferable, but was almost more scary. This didn’t seem real, none of this was real, a dark sky, crowding buildings, pavement hard under booted feet. Pulling oﬀ a glove and running ﬁngers over a rough brick wall. Muﬄed, detached, reality slipping away, the present pitching sideways, ﬂuid, rootless. At sea, marooned between present and past, not here, not in this body, not quite a part of the world. She had wanted to escape, but this wasn’t on her terms… Six months into therapy her mother digs out some of her old drawings. She sticks a few up on the wall of her kitchen, smiles sadly and picks up her pencil.