CherwellIndependent since 1920.
Culture Irresponsible escapists and the architecture of power 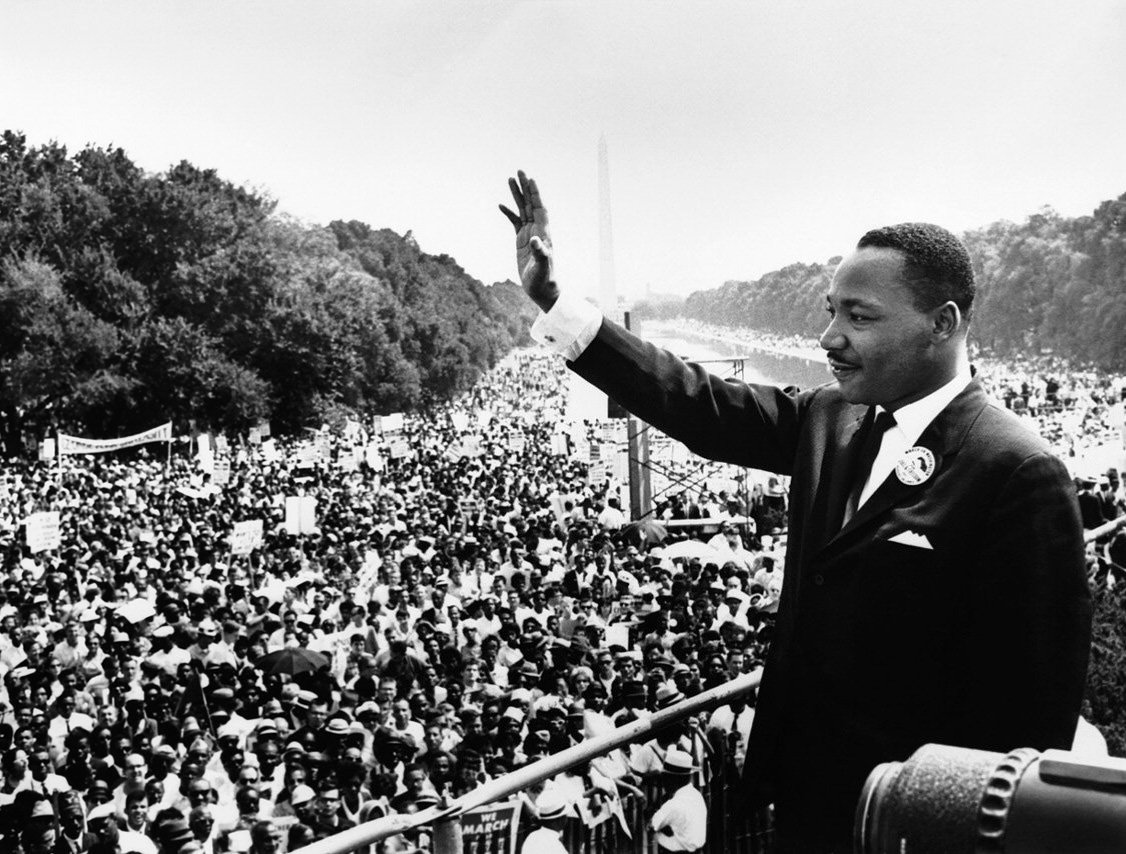 Why do schools, prisons, and mental asylums look so strikingly similar? This question has troubled intellectuals from Franz Kafka to Michel Foucault. The ‘architecture of power’, with its drab hallways and isolating cells, seems almost ideally designed to sap its subjects of individuality. Yet reality refuses to comply. Far from reforming their charges, these institutions all too often instil in us a profound hatred of conformity, an anti-authoritarian recalcitrance—a desire, in a word, for escape.

People with a mission to ‘save the world’ often dismiss escapism as a distraction from serious work.

In a less troubled time, they say, they might indulge in the frivolities of sex, drugs, and art—but what we need right now is responsibility. Only by submitting our desires to a higher purpose can we advance toward a decent society.

Don’t believe me? Then look at how the views of cultural conservatives and many left-wing radicals converge on pornography, gangsta rap, and offensive humour, to name only a few of their mutual bugbears. These sources of pleasure are ‘sinful’, or ‘problematic’, and they ought to be controlled. If shame fails to keep us from degrading ourselves, say the champions of responsible progress, then we might need rules to regulate these dangerous forms of escapism.

And make no mistake: from the public moralist’s point of view, escapism is dangerous. Some of the most liberating changes in our everyday lives were made possible by escapists.

The advocates of responsibility (and its natural partner, respectability) have won important fights of their own, which I don’t mean to belittle. In their struggles to improve the world, however, they have often stood in the way of very real improvements brought about by the urge to escape.

The protestors who burned their draft cards at the height of the Vietnam War, the hippies who dropped acid and slept with total strangers in Golden Gate Park, and the gays, lesbians, bisexuals, and transfolk who pelted the police with rocks outside the Stonewall Inn—were they being responsible?

Of course not. They were breaking the rules, writing better ones, escaping into their own lives, their own bodies, their own pleasures. But in doing so, they battled for basic human freedoms which many of us now take for granted. In much of the developed world, conscription is unthinkable. It’s alright to have sex without any thought of marriage—and in a growing number of states and cities, you can now smoke marijuana without punishment. And while there is still progress to be made in the acceptance of queer people, who could deny that we are freer today than we were a few decades ago? As I see it, ‘irresponsible escapists’ of various kinds have made the world a much better place.

This is not to say that responsibility is a bad thing, or that we should spend our whole lives ‘running from reality’. There is a place for marches, speeches, campaigns—and for people to organise them. The world needs leaders to make certain lasting changes.

Take the struggles of the civil rights era. Very few people alive today would argue that Martin Luther King’s leadership was anything short of heroic. Even by the standards of those who opposed him, King was a man of sound moral convictions and a publically sterling character. (We may ignore his private hypocrisies, which were not revealed until after his death and did not detract from his work.) His respectable conduct and status as a Protestant minister bolstered his arguments and drew many supporters who might otherwise have found his message threatening.

Even so, escapism remains a powerful force of transgression. It shouldn’t surprise us that The Lord of the Rings was the bible of ‘60s counterculture. Nor should we find it strange that the great socialist William Morris was also the father of modern fantasy fiction, or that the early leaders of the Labour Party (John Robert Clynes especially) drew inspiration from the medievalist art critic, John Ruskin.

So it’s no wonder that we fill our lives with ‘escape hatches.’ These can take many forms: as fiction, music, poetry, artwork, sex, dance, gaming—the list could continue without end. What they all have in common is the power to challenge the ordinary, to lift us out of our day-to-day boredom and show us new possibilities, new feelings, new worlds.

A life spent apart from the hard reality would likely leave most of us miserable. Huxley’s Brave New World comes to mind, as does Homer’s island of lotus-eaters. But a life without escapism is an even bleaker prospect: the windowless walls of a prison cell, perfectly built from the slabs of ‘hard work’ and the mortar of ‘responsibility’.