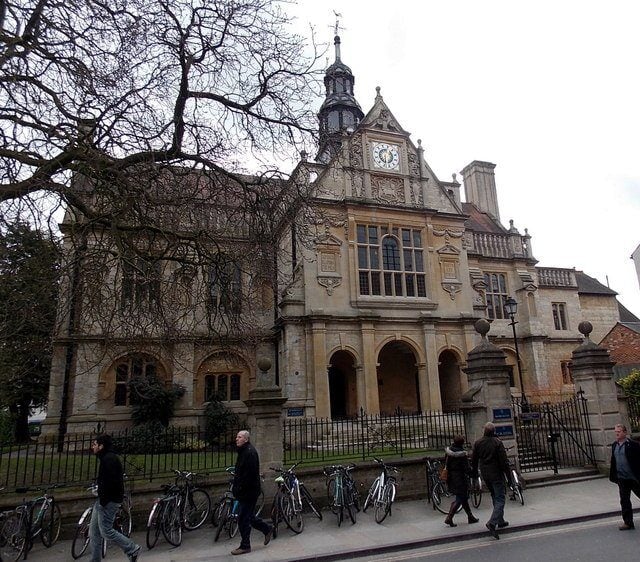 Billy Nuttall, a history student at Magdalen, launched a crowdfunding campaign this week to make up a difference of over £400 between Oxford’s History dissertation prizes for British and African research pusuits.

In a post on the Facebook group Race Matters, Nuttall criticised the university for awarding a £500 prize for the best undergraduate thesis in British history as compared to only £75 for African history.

The post sparked lively debate, with some Oxford students commenting that this could be reasonably expected from what is, after all, a British university. Others, however, were less forgiving.

One student commented that the disparity meant “disrespect has been monetised”.

For Billy, the problem is by no means contained to the recognition that a thesis receives.

Speaking exclusively to Cherwell, he said “It’s contributing to an overall issue.

Nuttall claimed that such policies are indicative of an attitude which has far-reaching effects.

He said: “It discourages people from studying world history…and to people who have these interests—who could be the best in their fi eld in these interests—from coming here.”

He added: “Why would you want to come here when you could go somewhere like Cairo [to study world history] where the resources might be more readily available?”

More widely, Nuttall spoke of how the likelihood of harm to access motivated him to highlight the issue.

“I was doing some outreach work for Magdalen… with some schools from London. When asked what their first impressions were of Oxford the students said ‘rich’ and then ‘white.’

“This was clearly of concern to the people of colour in the room, despite the excellent cultural movements coming out of Oxford-based Black life, they still felt they would be unwelcome in the university… And this ultimately has led me to want to do something to help, anything really.”

For many, Nuttall’s comments strike an all-too-familiar chord. Oxford University has long been accused of a ‘eurocentric’ and ‘colonialist’ outlook when it comes to history, with such accusations coming to a head last year, when the Rhodes Must Fall campaign drew national coverage.

He went on to say that he had spoken to active members of RMF who shared his sentiments and agreed that something should be done to correct the disparity.

Billy was not content, however, just to complain of the difference between the prizes. Challenged on Facebook to come up with a solution, he began a crowdfunding campaign which has already begun to receive donations.

“The University of Oxford spends money on so many other things like port and wine and expensive dinners… £425 is not even a drop in the ocean to the university, and it would set this award on an equal playing field with other awards.”

The problem, he said, comes from graduates’ greater willingness to fund research into fields that they themselves pursued whilst studying. More people study British history, he claims, and thus more people are willing to “come back and fund [it].”

He added that the disparity was compounded: “African history is a very new area that’s being looked into by British historians”.

“Until you get a generation through [an African history programme] the funding isn’t going to come externally. The university has the money to spare, and I think this would be a good place to put it”.

The campaign may have already had some success. A History Faculty spokesman, speaking to Cherwell, said: ‘“Both prizes are funded by external donations, not by the History Faculty, and the discrepancy in their value is simply because one donation was considerably larger than the other.

“But we are conscious of this inequality and, as of this year, we are using our own funds to increase the Kirk Greene Prize for Modern African History to £150, in line with other prizes that are funded by the Faculty including the Modern European History prize.

The spokesperson did not confirm if the increased funding for the African History prize had come in response to Nuttall’s campaign.