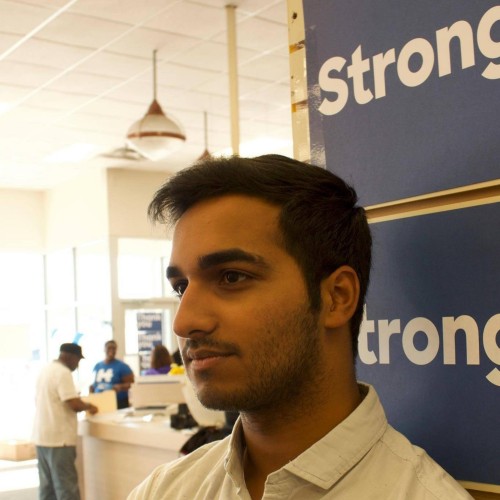 Balliol’s University Challenge team, which defeated Wolfson College, Cambridge in the final of University Challenge last night, has decided to “ethically boycott” the Daily Mail in opposition to its “long record of hateful comments about women, minorities and marginalised groups”.

Two team members were contacted on Twitter by a Daily Mail reporter between the semi-final and the final, seeking their contact details in order to conduct an interview for the tabloid newspaper and its website.

Freddy Potts, a second year historian and member of the winning team, told the reporter: “I have nothing against you personally, but equally I have nothing to say to the fascist rag which employs you.”

Another member of the team, the Australian astrophysicist Benjamin Pope, replied on Twitter to the reporter and described the newspaper as a “hateful publication” subject to an “ethical boycott” by the team.

Hi! As a team, we won't be interviewed by the Mail. We know it's not your fault, but we must ethically boycott that hateful publication.

The Mail reporter also contacted Wolfson captain Eric Monkman and members of his team for interview, but received no reply.

The boycott comes amidst a growing campaign against the Daily Mail, led primarily by the campaign group Stop Funding Hate. The group, which began in the aftermath of the EU referendum, seeks to lobby companies to withdraw advertisements from the Mail.

@StopFundingHate keep up the good work!

The Balliol team told Cherwell: “While only Ben and Freddy were contacted by the Mail directly, the decision to boycott was arrived at by the whole team in line with our collective ethical values. We are all opposed to the Mail’s long record of hateful comments about women, minorities and marginalised groups”.

The Daily Heil decided to frame the principled refusal of @fringetracker and @FJPotts to talk to them in the following way. And they wonder. pic.twitter.com/os3Y8Tdszt

Whilst noting the team’s concern for the lack of women participation in the final, Goldman went on to complain about the Daily Mail’s “reason” for the boycott, describing the tabloid’s actions as “shameless”.

Nikhil Venkatesh, the captain of the Corpus Christi team which was knocked out by Balliol in the quarter finals, told Cherwell: “I fully endorse the boycott. The Daily Mail has an awful record regarding journalistic ethics.”

“The Daily Mail is itself part of the problem regarding sexism directed at women in University Challenge, and in the media and society more generally.”