Conservationists are concerned about marked behavioural shifts in the snakes 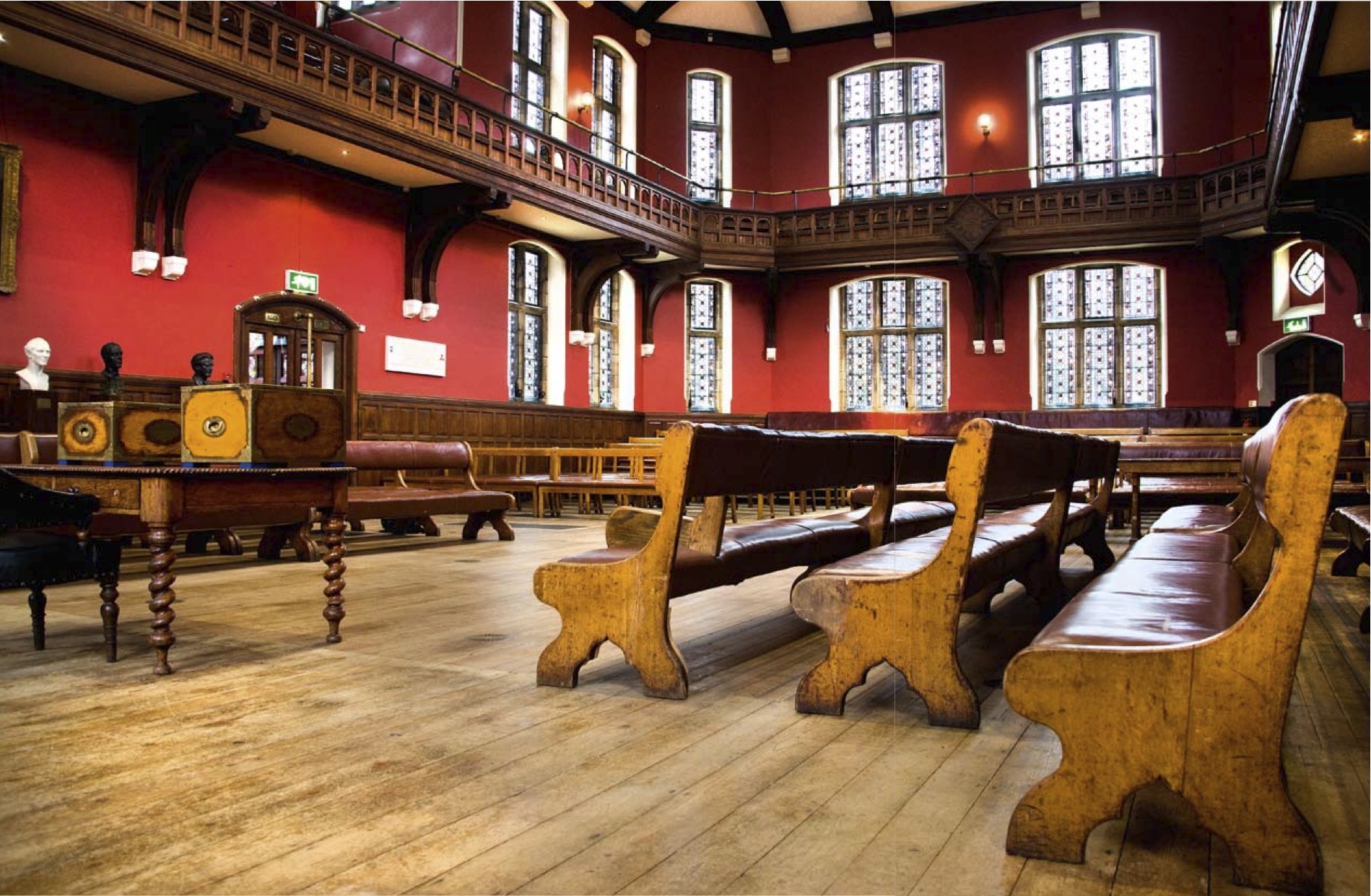 A nest of snakes have been discovered in the Union’s debating chamber, leading to a concerned reaction from animal conservationists.

A new species of snake, given the Latin name hackum snekus by senior fellows in the University’s Biological Sciences faculty, has been the centre of early studies.

Eyewitness reports suggest that the snakes have infiltrated the walls, and have made the seating area their home.

The results of these preliminary studies suggest that exposure to the debating chamber leads to marked shifts in behaviour from the snakes.

A representative from Biological Sciences told Cherwell: “To discover a new species is an historic find. We’re very excited about the possibilities of doing research as to what motivates these young, good-natured creatures to become lethal, treacherous killers.

“While our research isn’t comprehensive at this time, we have reason to believe that the high levels of coffee that we’ve discovered in their systems lead them to actively seek out their nearest rivals and kill them.”

Speaking to Cherwell, a spokesperson for the RSPCA said: “We’re extremely worried about this discovery. In the right conditions, snakes are calm, loving creatures who are perfectly capable of being loyal pets and wonderful friends.

“I don’t know what’s gone so wrong with these poor reptiles to have made them go so far off the rails. We will be working as hard as humanly possible to ensure that these snakes are weaned off the coffee to which they’re addicted, in the hope of re-integrating them back into society.”

The Oxford Union were approached for comment, but they only gave the statement “sssssssss” before hanging up.