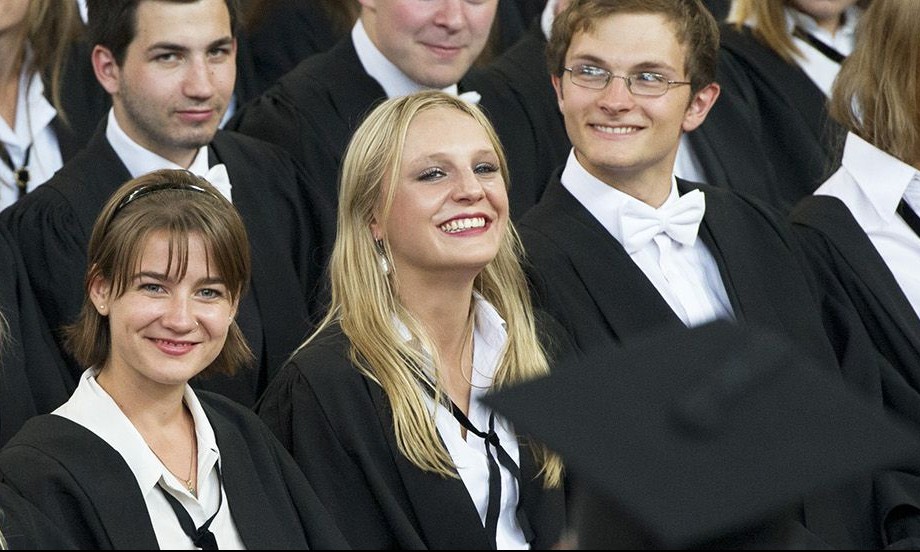 Oxford has risen to the top of mainstream universities in the academic experience category of the 2017 Times Higher Education Student Experience Survey.

The University is seventh in terms of overall student experience, dropping three places from last year.

After Harper Adams, Loughborough University comes top for overall student experience, whilst the University of St Andrews is second to Oxford for academic experience.

Cambridge dropped 10 places to 29th in the overall student experience rankings, and comes sixth in terms of academic experience.

More than 15, 000 undergraduates took part in the survey, which involved rating their university across 21 measures, giving a ranking on a seven-point scale from “strongly agree” to “strongly disagree”.

Oxford came seventh for student social life and 13th for student facilities. Out of all the categories, it ranked lowest in student welfare, coming in at 19th.

A representative from the Oxford branch of Student Minds told Cherwell: “This reinforces our concern that structural welfare care at Oxford is sorely lacking. Students are largely unaware of where to turn during times of welfare crisis, or of the resources at their disposal. There is also very little focus on ways of maintaining student day-to-day mental health and welfare during term time.”

This reflects some student opinion, as fears persist that Oxford pursues academic excellence at the expense of pastoral care. A second-year St Catherine’s law undergraduate told Cherwell: “Academically, Oxford is really great with attentive tutors and well-known lecturers. But that doesn’t make up for the high-pressure environment that lacks a serious support system.”

Another St Catherine’s law undergraduate criticized the teaching system itself, stating: “Oxford’s lectures are good, but for some subjects badly planned in correspondence with the material studied by students.”

A second-year St Hugh’s history undergraduate commented in a similar vein, telling Cherwell: “I’ve been very fortunate with tutors here who are top of their game and genuinely so interested in their specialist areas, but I do often feel that they’re more invested in their own research than you.” However, she did note that Oxford students often forget how lucky they are seeing tutors almost one-on-one each week.

The University of Oxford has been contacted for comment. 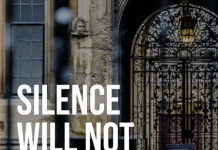