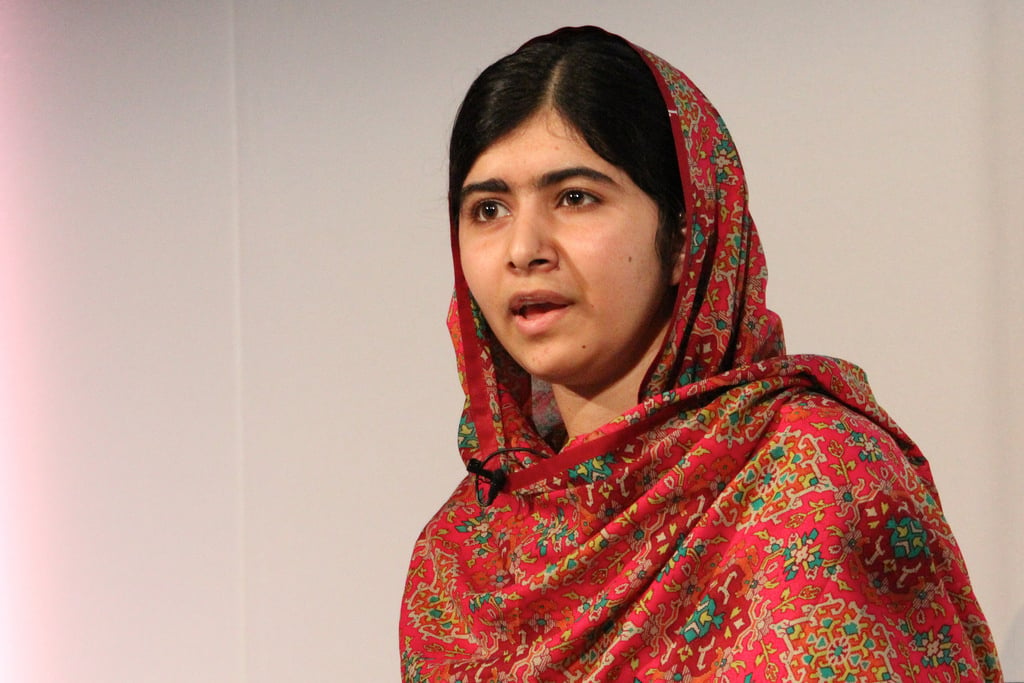 Jack Hunterhttps://jackrhunter.com/
Jack Hunter was the editor of Cherwell in MT17. Follow him: @_jackhunter or email [email protected]
11th March 2017

Malala Yousafzai, the Nobel Prize winning activist who narrowly avoided death after being shot by the Pakistani Taliban, has received an offer to study PPE at Lady Margaret Hall (LMH), according to the Telegraph.

Speaking at an education conference in Birmingham today, Yousafzai told the Association of School and College Leaders (ASCL): “I’m studying right now, I’m in year 13 and I have my A Level exams coming and I have received a conditional offer which is three As so I need to get the three As, that is my focus right now.”

She said: “I have applied to study PPE so for the next three years I will be studying that. But other than that I want to stay focussed on my Malala Fund work.”

A Telegraph report today has claimed that Yousafzai, aged 19, is likely to take up a place at LMH to study Politics, Philosophy and Economics (PPE), so long as she achieves the AAA A-level grades required for entry.

Yousafzai had said she had also applied to study at Durham, LSE, and Warwick, which all make A*AA offers for PPE. At Oxford, the standard offer is AAA, in line with Yousafzai’s statements today.

In studying PPE at LMH, Yousafzai will hope to follow the path of her hero Benzanir Bhutto, the former Prime Minister of Pakistan who was assassinated in 2007.