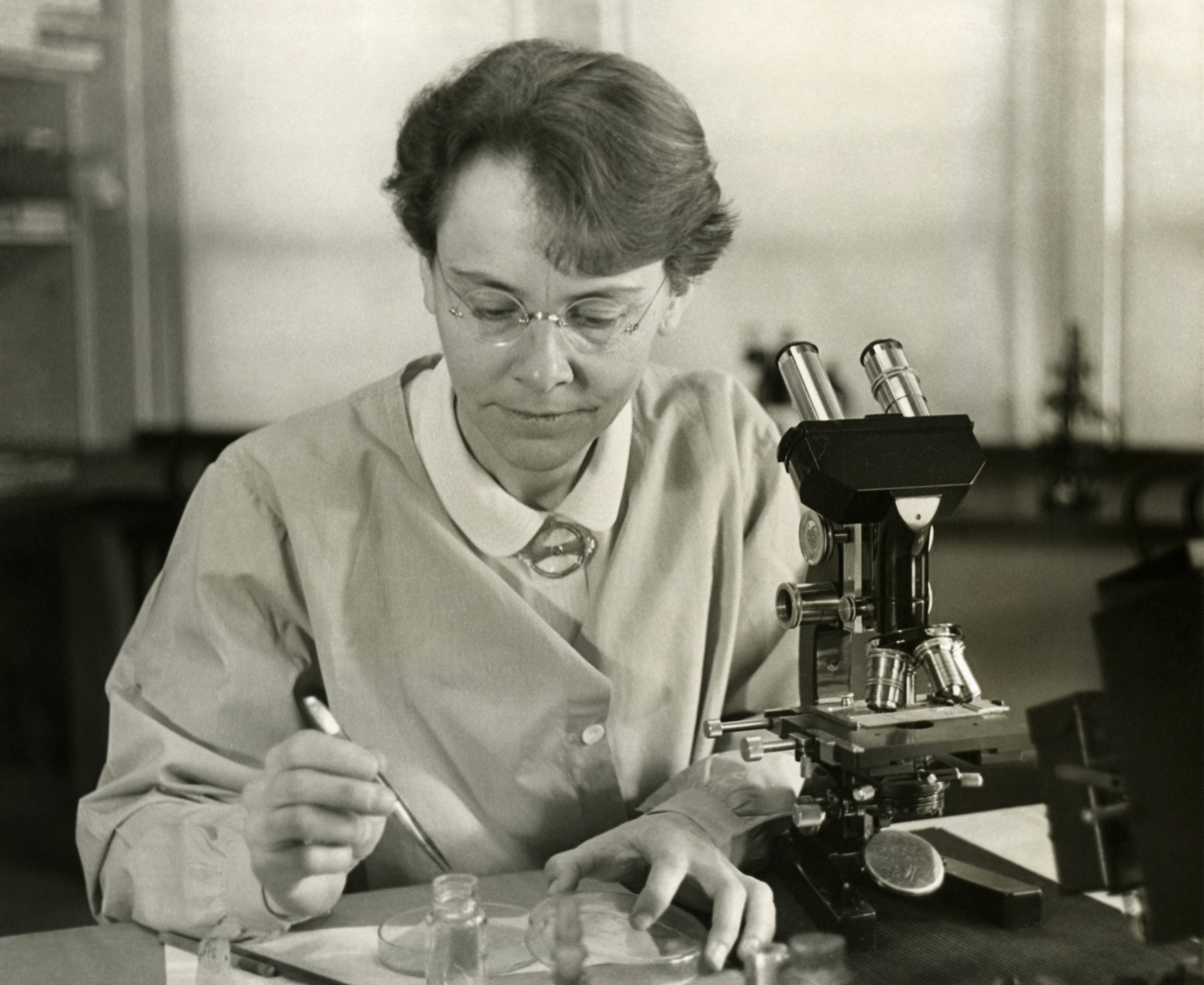 The Astrophysicist Dame Jocelyn Bell Burnell, who is a visiting professor at Oxford University, has spoken out in favour of a “culture change” towards women in science at an event in Belfast Metropolitan College.

Speaking to girls at the event, Bell Burnell said that fewer girls studying STEM, or science, technology, engineering and mathematics—compared to boys—is “something to do with the kind of culture we have in the English-speaking world, about what’s appropriate for each of the two sexes”.

While she was still a research student in the late 1960s, she was part of a team which detected the first radio pulsar, a type of neutron star. She was the first to observe and then precisely analyse the pulsars.

However, she was overlooked for the Nobel Prize in 1974, whilst her two male colleagues received the honour. She has maintained this was not due to her gender.

For physics, just 38 female undergraduates were accepted in total, compared to 146 male students. The University has funded the Oxford Women in Science Project, which interviewed 39 women scientists at Oxford in 2014/2015. The aim was to provide support to women making career decisions, with a focus on the medical sciences division.

The Vice-Chancellor Louise Richardson spoke out in support of the project, saying: “I think it’s so important that we examine why it is that women are underrepresented in science, especially in the senior levels of science.”

She added: “I think it’s imperative that we dig deeper and learn more about the range of experiences so that we can understand better how we can make it easier for women to achieve their potential in the sciences, how they can advance their careers while also having a successful private and family life.”

Speaking on her own experience in the health sciences faculty, Jamie Hartmann-Boyce, a researcher involved in the Women in Science project, said: “I’m only able to comment on my experience in my particular faculty but have found it very welcoming. I’ve been supported by strong female role models and think Athena Swan has played an important role in our department in terms of this.”

One senior Oxford sciences faculty member, who wished to remain anonymous, told Cherwell: “I wouldn’t say I’ve experienced prejudice directly. I do think as a woman of child-bearing age decisions about my career—both those made by me and those made by those above me —have not been immune from decisions about how becoming a mother might affect my career trajectory. For example, I debated not doing a DPhil because I was considering having a child— fortunately I pressed ahead with it and now have a lovely son and a DPhil to show for it.

“In terms of my experiences in my department, I’ve never felt anyone has treated me or spoken to me differently because of my gender. However, I do sometimes feel that with people who do not know me or my work as well, I (and other female colleagues) am spoken down to in a way that I have not observed happening with male colleagues.”