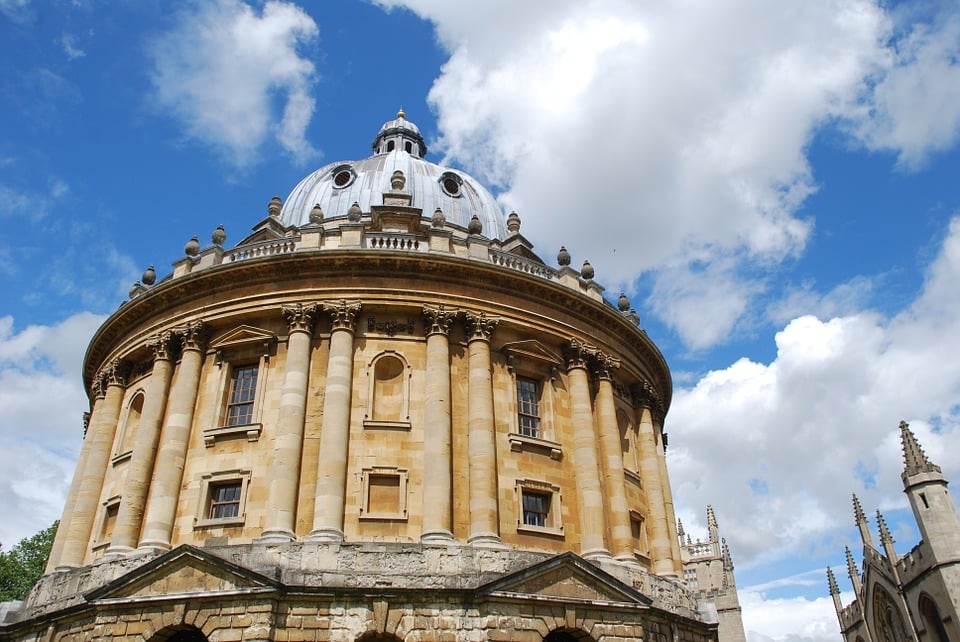 Daniel Curtishttp://danielpdcurtis.com
Daniel is a student journalist in his second year of an English and French degree at St. Anne’s College, Oxford. He was formerly Producer and Broadcast Assistant for Peak FM's 'Total Sport'. Dan was editor of Cherwell in Trinity 2017.
20th February 2017

Oxford University has denied reports that it is to open a foreign campus in France.

The Telegraph reported that French officials met with the University last week to discuss the proposed site, which would have been Oxford’s first ever foreign campus.

However, the University has denied that any such plan exists.

In a statement given to Cherwell, Stephen Rouse, Head of News and Information, said: “The University has received several constructive and helpful proposals from European colleagues since the Brexit vote. We are not, however, pursuing the model of a campus overseas.”

The Telegraph claimed that construction of any such site would begin in 2018, with courses being restructured to accommodate the prospective partnership.

This is a developing news story and will be updated with more information as we receive it.