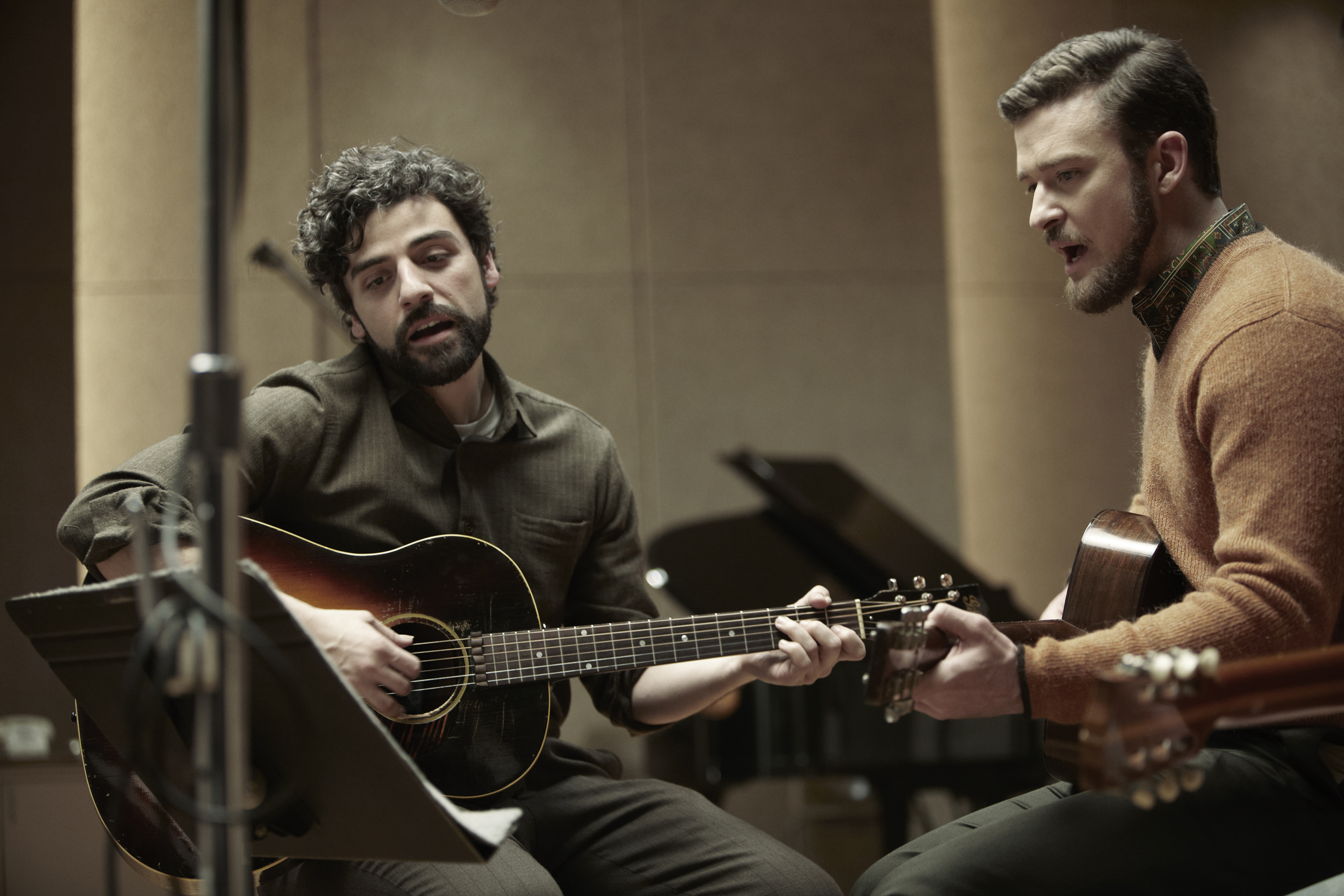 Hollywood refuses to allow the name of more than one director to be placed in film credits unless the directors are an ‘established duo’. It is believed that, if directing was considered a collaborative process, it would undermine the role of the director by reducing his or her importance.

Therefore, in all of their pre-2003 works, Joel Coen is credited as director and Ethan Coen as writer. Indeed, in some instances they adopted an alias: Roderick Jaynes. Even now when both are credited as co-directors, there is a tendency amongst the public to think of the director in the singular sense. Collaboration is a concept which undermines the celebrity culture of the modern era, so cannot figure in public consciousness.

Perhaps this is why, when I told friends that I was writing this piece on the Coen brothers, I was met with near universal confusion: very few know who they are. This is despite the fact that they are one of only six directors to win three Oscars for the same film, and only the third directing duo to win an Academy award.

Joel Coen completed a degree programme at film school in New York, whilst Ethan studied philosophy, and this is manifested in a combination of quality cinematography with a sort of quasi-intellectualism that characterises their films. Fargo, with its bleak, snow-blown depiction of Minnesota inspires an existential terror as one is shown greed’s true and hideous face. No Country For Old Men, with its incredible panoramas of the modern American West, depicts humanity’s capacity for avarice in a chillingly empty and unfulfilling reality.

Indeed, the covetous, self-serving tendencies of the modern age is perhaps, more than anything else, the overarching theme of the Coen brothers’ films. This should not be seen merely as a product of their liberal upbringing, with Joel and Ethan the children of an academic and artist raised in 1960s America. Rather, they are quintessentially products of the 1990s and 2000s: the age of the billionaire banker, the unsympathetic boss and above all the white-collar worker, transfixed on breaking out of his deathly dull shell into a world of irresistibly dangerous wealth.

Music, or the lack thereof, is a key component of Coen brothers films. At one extreme one would look at No Country For Old Men as an example of the Coen brothers at their most innovative. The film has almost no soundtrack whatsoever, yet its deathly silence awakens much deeper responses that one might think possible. This idea was presented by Ethan to a sceptical Joel, but the two agreed to go ahead with it, and reaped the rewards. The lack of music means the audience cannot rely on sounds to guide their responses, and this creates simultaneously a sense of unease but also engrossment.

Conversely, Inside Llewyn Davis uses sound to convey the deep-seated antipathy towards life that grows within the titular character as the film progresses. Perhaps the most resonant moment is when Llewyn is made to sing ‘Fare Thee Well’ by his hosts despite the fact that this song was traditionally sung by Llewyn’s now deceased partner. Mrs Gorfein then chimes in with a harmony, and Llewyn promptly loses his temper spectacularly, and the dissonance between his beautifully composed song on the one hand and the uncontrolled rage on the other shows how masterfully the Coen brothers can deploy auditory effects.

Yet theirs is not merely a two-way collaboration. One must also pay homage to regulars like George Clooney, Frances McDormand (Joel’s wife) and Steve Buscemi. Their ability to attract actors of this calibre illustrates the Coen brothers’ consummate skills as a directing duo: who can forget McDormand’s performance in Fargo as Marge, a pregnant police officer who becomes more and more aware and disgusted by the horrors that afflict her seemingly innocuously sleepy locality? Whilst the frequency of the McDormand-Coen collaboration may seem like the epitome of nepotism (and, indeed, it probably is), it is a successful, fruitful marital partnership on the big screen.

Joel and Ethan Coen are perhaps most famous for their inversion of genres, and their tendency to add a noir element to each of their films. For instance, one can see No Country For Old Men as a subversion of the classic Western and Miller’s Crossing as depicting twists on many of the tropes of Prohibition-era crime stories.

Their ability to tell wonderful stories by reworking classic film genres mirrors how we should rework our perception of the film director: they do not have to be an autonomous creator, but a coalescence of two great artists is equally valid: Joel and Ethan Coen most definitely constitute a dynamic duo.