JCR members decided not to rename their Entz Reps 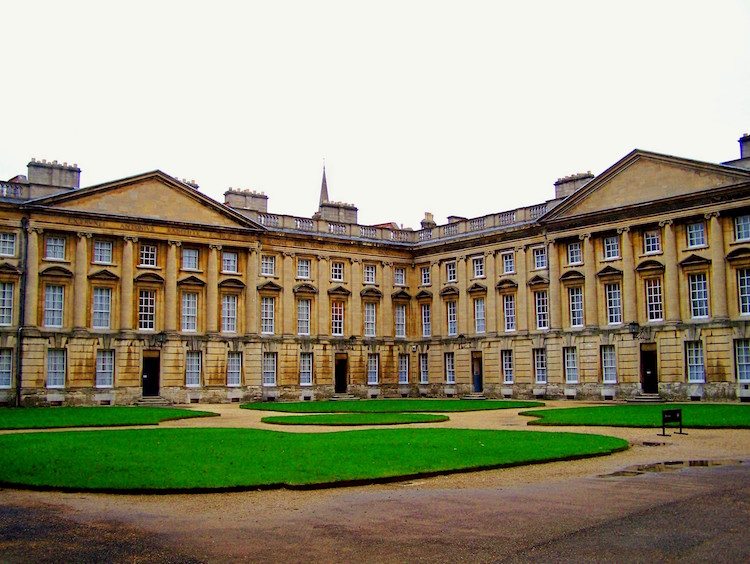 At a general meeting last Sunday, Christ Church JCR voted down a motion to rename their Entz Reps to ‘sesh reps’.

Sigfried Thun-Hohenstein, who proposed the motion, suggested that ‘sesh’ might be a more accessible term for freshers than ‘entz’, which is an Oxford-specific term that requires new members of the college to learn jargon.

He also alleged that ‘sesh’ might encourage entertainment reps to promote non-drinking events in college, rather than focusing exclusively on the organisation of club tickets.

Speaking in opposition, some members of the JCR suggested that the term ‘sesh’ had connotations of lad culture that might foster an uncomfortable environment in college and damage Christ Church’s reputation across the rest of the University.

Others worried that although the joke of ‘sesh rep’ might be funny now, it might become a stale joke that members of the JCR tired of.

An amendment was proposed to review the name of the entertainment reps annually, and change the name of the position in the standing orders and constitution of the JCR, but the motion as a whole was voted down by a significant margin.

The ‘sesh’—an abbreviation of session—is a term that came to massive prominence last year following the creation of the satirical ‘Humans of the Sesh’ Facebook page in 2015.

One student who requested that they remain anonymous said: “The sesh is an integral part of youth culture.

“Students can frequently find themselves alienated in the elite and old-fashioned environment of Oxford.

“The familiar notion of seshes, and the ‘sesh gremlin’ will help to reassure many students. I’m extremely disappointed that this motion has failed.”

Balliol second-year, John Maier, told Cherwell: “I was disappointed when I heard the result. As a self-confessed ‘sesh head’, I was chuffed to see Christ Church ‘blazing’ the way for Oxford to become as cool as like Bristol where all my sick mates are”.