CherwellIndependent since 1920.
News Oxford roundabout named second most dangerous in the UK for cyclists 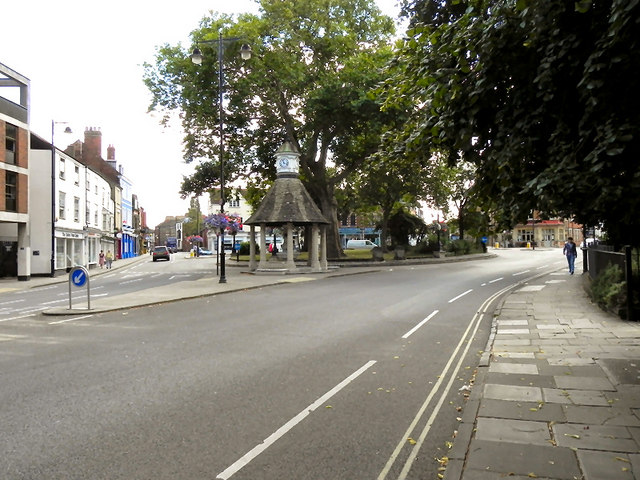 The Plain roundabout, situated at the junction of Iffley Road, Cowley Road, St Clement’s and the High Street at Magdalen Bridge, and a main fixture of the cycling route from student accommodation in Cowley to Oxford city centre has been named as one of the country’s top spots for accidents.

45 collisions at the roundabout were reported to Thames Valley Police from 2009 to 2015. It comes second to Lambeth Bridge in London, which saw a total of 53 collisions in the same period.

The data was produced by Map-mechanics, using statistics from the Department for Transport, and was recently featured in The Sunday Times. Eight out of the ten most dangerous places for cyclists were revealed to be in London, with roads in Oxford and Cambridge placing second and third.

A £835,000 project was proposed in August 2013 by Oxford County Council, to which the City and County councils have added a further £135,000 in attempt to slow traffic and make conditions more cyclist-friendly on The Plain roundabout.

The project, which came after increased pressure from cycle groups Cyclox and Sustrans, is set to raise ramps on the roundabout and reduce the number of cycle lanes from two to one. However, it is de-ated whether these changes will actually reduce the risk of collisions for cyclists.

Statistics revealed by the council in September show that the likelihood of a collision is increasing, and that the number of cyclists using the junction has risen by six per cent, from 10,800 per day to 11,500, between 2013 and 2016.

Stephen Hunt, a chairman for Oxford’s cycle group Cyclox recently said: “The council could have done a lot more with the money to make cyclists feel comfortable. Going past the Cowley Road junction on the way to Iffley Road, for example, still creates collisions.”

Hunt also emphasised that reducing the number of traffic going through the roundabout would decrease the risk of collisions dramatically.

In 2013 then Prime Minister David Cameron announced a £94 million funding boost for UK cycling. Oxford received £800,000 of that money, some of which was used to improve the Plain roundabout.

Performing the unperformable: a preview of ‘Carrie: The Musical’