How can we solve the prison crisis? 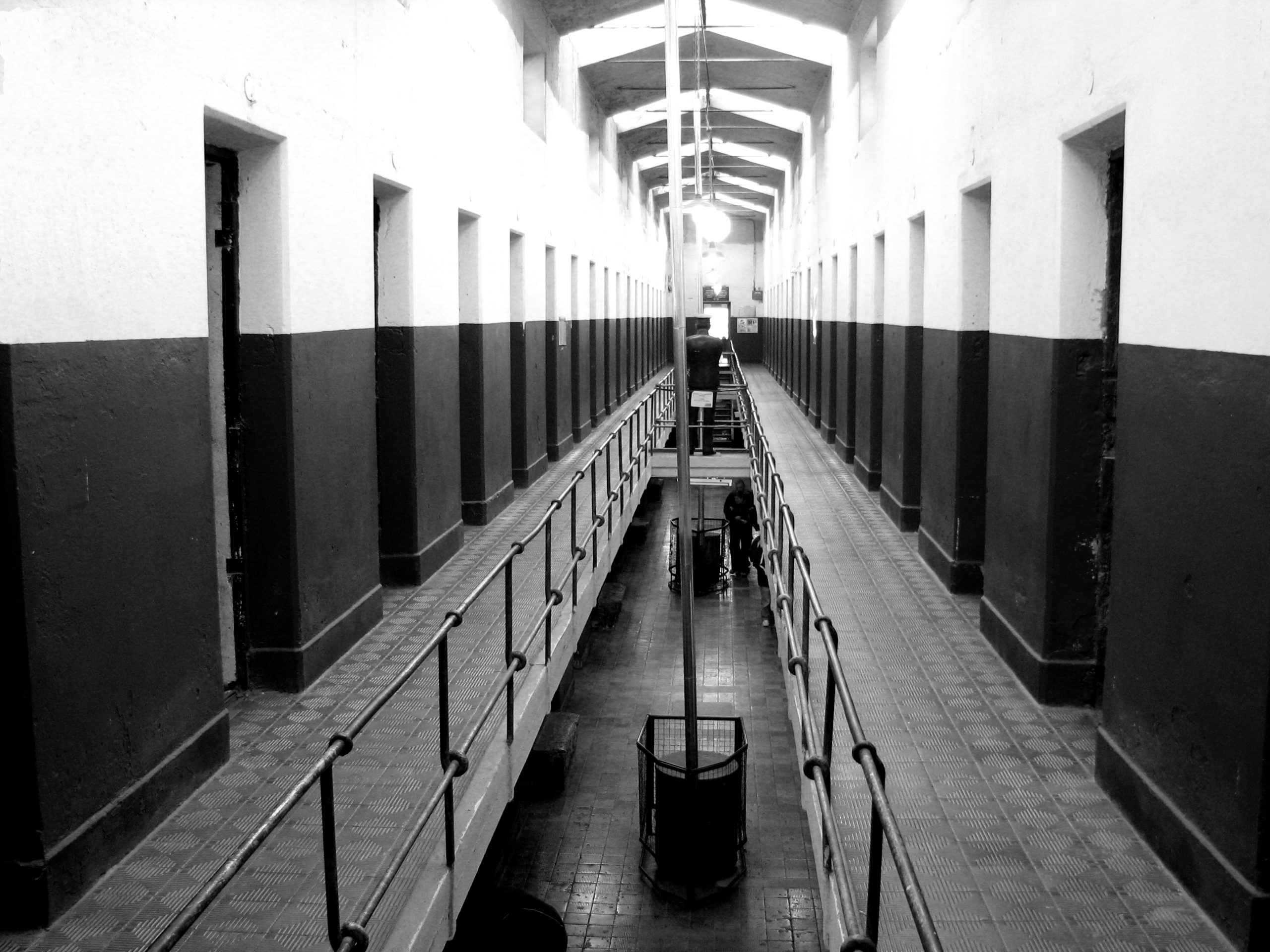 Matthew Rollerhttp://mattroller.contently.com
Matt, a PPE student at Exeter, was the paper's editor for Trinity Term 2018 alongside Fred Dimbleby. Follow him on Twitter: @mroller98
7th February 2017

The Ministry of Justice claims to “protect the public and reduce reoffending” and to “provide a more effective, transparent and responsive criminal justice system.” Currently, it is failing in its duty.

From 2009 to 2016, the number of prison officers employed in England and Wales fell significantly, from just under 20,000 to only 14,607 last year. As a direct result, the number of serious assaults in UK prisons has skyrocketed in the past two years, with 125 per cent increase from 2013 to 2016, and the number of self- harm incidents has doubled in the same time period.

These statistics make bleak reading for Liz Truss, the Secretary of State for Justice, whose term in office so far has undone lots of the admirable work done by her predecessor, Michael Gove. Whilst Gove splits opinion as a politician, it is hard to find anyone who would argue that he did a bad job as Justice Minister. The prominent Leave campaigner used humane, enlightened rhetoric throughout his term in office, and delivered a consistent policy.

Gove made it clear that he would prefer prison wardens to have a greater degree of autonomy, and that he believed excessive governmental regulation was harming prisoners unnecessarily. However, rather than recognising that the Ministry of Justice is one that requires a long-term strategy, especially within the prison system, Theresa May decided to sack Gove when naming her first cabinet.

From a political point of view, this move was understandable: Gove himself said: “If I’d been in [May’s] shoes, I would have sacked me too”. But this short-termism is unlikely to solve the issues of over- crowding and increased levels of violence that have been building up since the 1990s. The simple issue is that too many people are imprisoned unnecessarily in the UK. Gove spoke a great deal about “alternative sentences” during his time as Justice Minister, stressing the need to find appropriate punishments that helped rehabilitate criminals without increasing the strain on prisons.

Similar strategies have worked well in Northern Ireland and in Scotland, where the issue of prison control has been devolved to national assemblies. Whereas prison numbers have doubled in England and Wales since the mid-1990s, they have slightly dropped elsewhere in the UK.

And yet Liz Truss has ignored this strategy, preferring instead to throw money at the is- sue, in the form of a £1.3 billion investment programme. Truss plans for another 2,100 extra officers to be employed in England and Wales, we must ask whether staff will be willing to enter a profession involving stressful and potentially dangerous conditions with a starting salary of just £20,500.

Prison reform is a difficult and complicated process, but short-termism will get the Minis- try of Justice nowhere. Rather than throwing money at prisons and hoping they will sort themselves out, Liz Truss needs to follow in her predecessor’s footsteps by finding a way to stop the problem at its source. Only then will the UK’s prisons become the safe and secure places they ought to be.