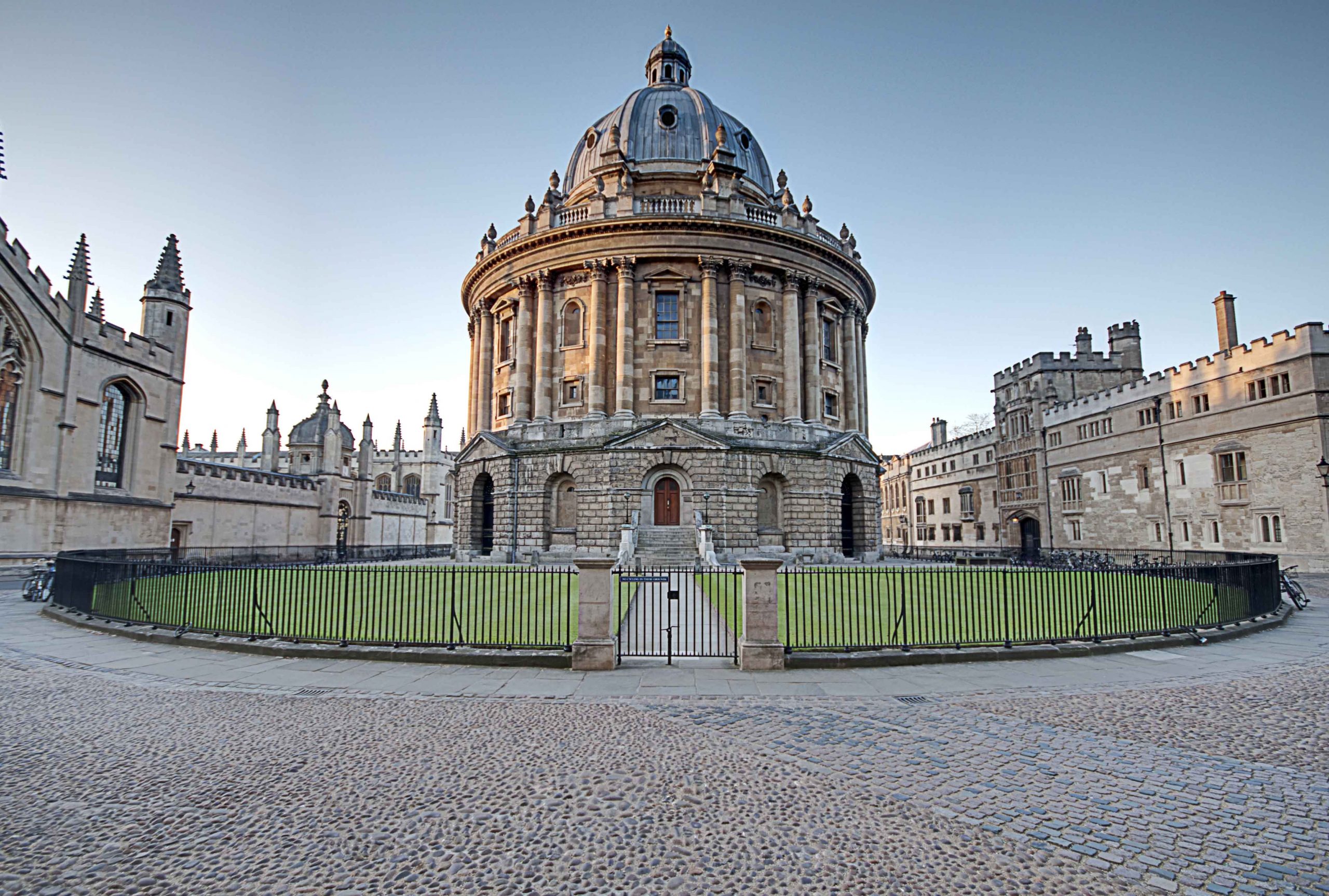 Daniel Curtishttp://danielpdcurtis.com
Daniel is a student journalist in his second year of an English and French degree at St. Anne’s College, Oxford. He was formerly Producer and Broadcast Assistant for Peak FM's 'Total Sport'. Dan was editor of Cherwell in Trinity 2017.
6th February 2017

Oxford University’s Nexus system was hit by a “major incident” this morning following a “significant power outage” to their data centre.

At 11.08am, Oxford’s IT services wrote: “The [Nexus] service is only partially available and running ‘at risk’.”

On their Systems Status feed, IT Services commented: “We will review this once the nature and extent of the problems at the SDC [shared data centre] become clearer. We apologise [sic] for this disruption and will endeavour to keep you informed through the day. HFS.”

Update: Services are being restored throughout the day. An update marked 12.22 states: “One of the data centres used by IT Services has suffered a significant power outage which has affected the availability of a wide number of IT services including Nexus, HFS and a number of university websites.” Mail services are still maked as “partial”.

Update #2: An update marked 14.03 reads: “Power in the Shared Data Centre has now been restored and is stable. Most of the of the affected services have been brought back online. The remaining services will continue to be worked on this afternoon. The Nexus service is working but is currently degraded. The service is only partially available and running ‘at risk’.”