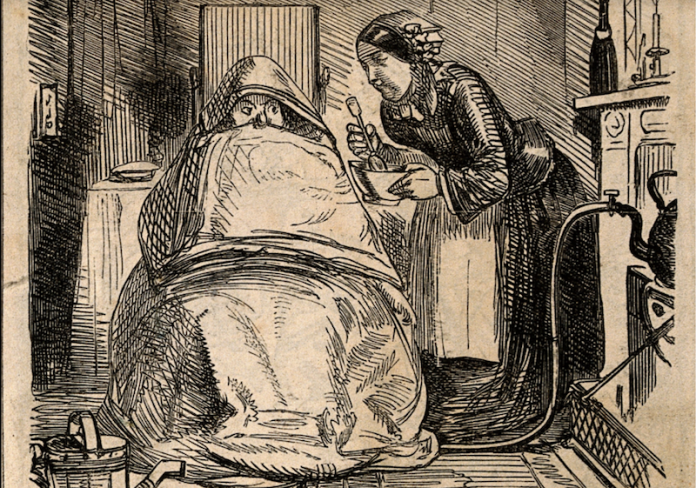 It is widely documented that more men than women die each year worldwide, even after correction for the fact that women have a longer average lifespan than men.

One of the top three causes for these sex differences in mortality rates is a difference in susceptibility to infectious disease: many viruses cause weaker symptoms in women than in men. Indeed, the cancer risk for men infected with human papillomavirus (HPV) is five times higher than that of women also infected with HPV. This phenomenon is known as sex-specific virulence.

For years, scientists have attributed these trends to slight differences between the immune systems of males and females. Females generally rid themselves of infections faster than males thanks to a stronger immune response that attacks and clears the virus. Sex hormones have been implicated as potential factors contributing to this variation by modulating the immune response.

However, despite the fact that humans begin to produce sex hormones during puberty, the imbalance in the severity of viral infections in males and females is not observable until almost a decade after puberty, casting doubt on this theory.

Researchers at Royal Holloway, University of London, suggest an alternative explanation: evolution. They say that natural selection may favour viruses with sex-specific virulence because of the differing routes that males and females provide for transmission of an infection.

Both sexes can transmit infections ‘horizontally’, passing it on to another individual in the same population. However, females can additionally transmit pathogens to their offspring during pregnancy, through birth, or by breastfeeding. This is known as vertical transmission. Females are therefore more valuable hosts for the infecting virus, as they are likely to spread it further than men will. As a result, there is evolutionary pressure on the virus to be less harmful to women so that the infection is passed on to more individuals.

For this to be feasible, a virus would need to have some way to determine the sex of the organism that it had infected. Currently, any mechanism for this remains a mystery to scientists, although Vincent Jansen, one of the researchers at Royal Holloway, argues that it is possible. He suggests that variations between male and female hormonal pathways could aid the virus. Indeed, there are already examples of such sex-specific strategies in other organisms, including certain maternally transmitted bacteria which kill male offspring exclusively.

Naturally, this development in studies of sex-specific virulence has implications for the treatment of such infections. Currently, sex-specific treatments are not administered because of the lack of understanding surrounding these viruses. In fact, many drugs trials fail to account for gender differences altogether.

So what next? Looking for differences in the gene expression profiles between pathogens infecting males and females may indicate how they determine the sex of their host and would raise the possibility of manipulating viral genes and decrease their virulence. If successful, such treatments would have the potential to reduce the mortality rates caused by these infections.