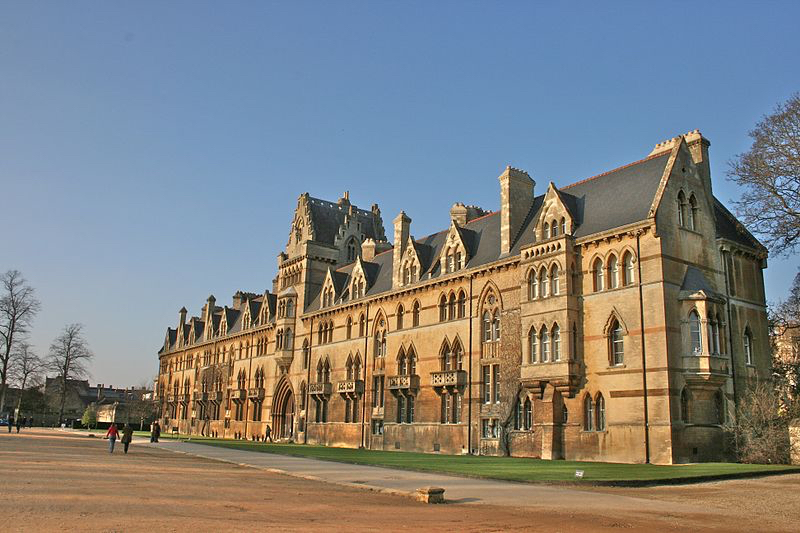 In its first general meeting of Hilary term, Christ Church College has voted to attach the duties of a Staff Liaison Officer to a member of the JCR committee.

It will also allow JCR members to report any suspected issues between the college and scouts, after students in the meeting expressed concerns that some scouts were asked to take an English test.

The motion has provoked considerable controversy in Oxford, with ex-Wadham Student Union President Taisie Tsikas writing on Twitter that it was “so incredibly disrespectful” to scouts and that “Staff Liaison Officer in other colleges means working for living wage accreditation and helping make sure students aren’t taking advantage”.

JCR Vice President Stuti Sarin told Cherwell: “At the last Christ Church GM, we voted to create a Staff Liaison remit for our ABE rep’s responsibility of carrying out an annual survey regarding JCR views on housekeeping issues.

“This does not entail “rating” scouts, as has been made out, and, as a result of an amendment in the GM, individual complaints against particular scouts actually don’t come under the survey’s remit. The main point is that there needs to be a centralised position in order for the JCR to be able to direct questions about housekeeping.

“It’s truly unfair that simply because the words ‘scouts’, ‘surveys’ and ‘Christ Church’ have been used in the same sentence, a few people have decided that members of the Christ Church JCR are entitled and disregard issues important to our scouts’ welfare. That’s not the case—this is a positive motion for dealing with the JCR’s housekeeping questions.”

Louis McEvoy, a student at Christ Church said: “One individual has taken a motion designed to help scouts enormously out of context. Whatever her intentions—she seems to have something of a vendetta against Christ Church—it’s an unfair and egregious misrepresentation.

Oxford graduate Niamh Mcintyre commented: “Scouts do a difficult, tiring job for very little money. Although the Living Wage campaign has made strides in recent years, many colleges still refuse to pay their staff enough to live on, in one of the most expensive cities in the country.

“If certain members of Christ Church JCR are unhappy with the state of their rooms, maybe they could try picking up after themselves, instead of harassing some of the lowest-paid staff at this University.”