Just 45 black applicants were made an offer in 2016 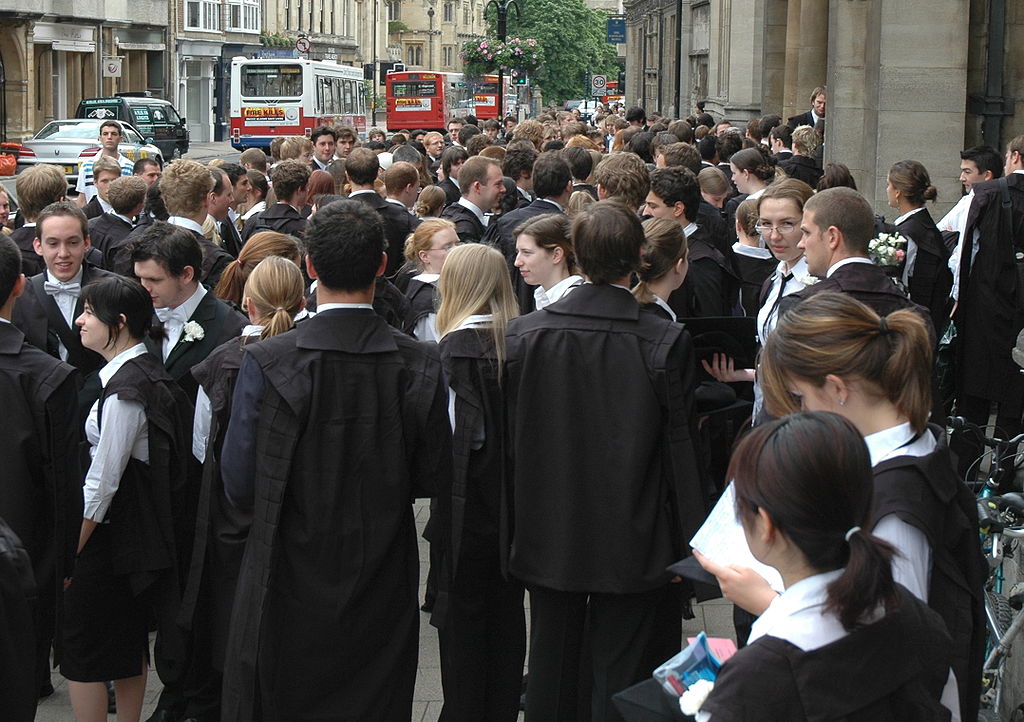 New admissions data released by Ucas has revealed a continued racial deficit in Oxford admissions. Of the 2,555 offers made in for 2016 entry just 45 were to black applicants, compared to 2,090 to white applicants.

This represents a drop compared to the 50 offers made in 2015, but is higher than every other year since 2011.

The Ucas data also revealed continuing disparity in terms of the wealth of applicants. Oxford received over 5,000 applications from the richest fifth of teenagers but just 420 from the poorest fifth.

The data follows David Lammy’s critique of Oxford’s “unconscious bias” that he claimed systematically disadvantages applicants from ethnic minority backgrounds. The Labour MP, speaking at a symposium at Lady Margaret Hall, said that “we all tend to recruit in our own image”.

Dr Samina Khan, Director of Undergraduate Admissions and Outreach at the University of Oxford, told Cherwell: “The number of offers given to students from Black, Asian and mixed-heritage backgrounds has risen significantly over the past five years, which is encouraging.

“However, we are aware that there is still work to be done, particularly in terms of offer rates to Black and Asian students.

“We have therefore introduced a number of tailored outreach programmes aimed at high-achieving students from under-represented groups, which we hope will pay dividends in the coming years and help make Oxford an even more diverse community.”

In terms of gender the picture is more balanced, with young women and men securing Oxford offers at exactly the same rate. 1,275 applicants of each gender were made offers, however 30 fewer women applied than men.

Dr Wendy Piatt, Russell Group director general, said: “The root causes of under-representation are complex and a wide range of factors need to be taken into account to fully understand them.

“Our universities are working tirelessly to encourage bright candidates to apply as we want talented, able students from all backgrounds to know that a place at our universities is well within reach.”