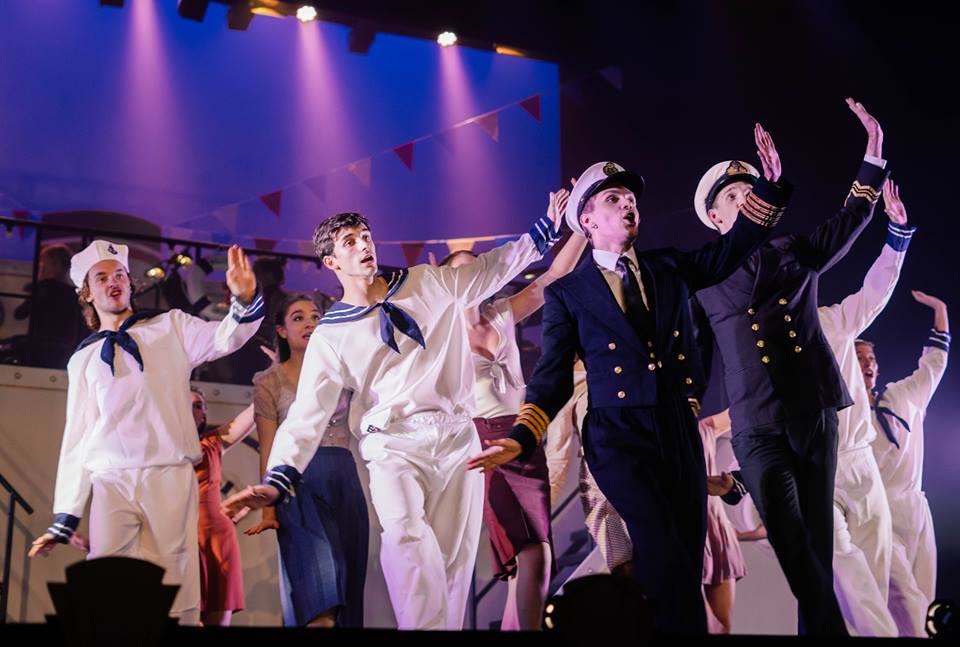 When I arrived at Oxford in October, I was certain that I wanted to be involved in the University’s drama scene. As an English and French student and someone who had taken part in numerous school productions, I was eager to submerge myself in the University’s theatrical culture. I wasn’t sure what to expect, with nothing to go on but vague whisperings of something called ‘Cuppers’, and a mysterious place known only as the ‘O’Reilly’.

My first encounter with the Oxford theatre scene was the production of Anything Goes that showed at the Playhouse in October. The show was stunningly professional, beyond what I imagined possible for a student-led musical—from the superb comedy acting and orchestra, to the clean, impactful production design. Shortly after, I saw Guys and Dolls at the O’Reilly (to which I’d now been introduced). Although the grimy aesthetic and terrifying gambling sequence in the second act set it apart from Anything Goes, both musicals were united by a feeling of quality, care, and professionalism.

It wasn’t long before I too was drawn into the whirlpool of drama: at the beginning of November, I was roped in to help with The Nether at the Playhouse, a provocative drama about paedophilia and the possibilities presented by virtual reality. As the sound op, my part in the production was relatively small, yet the experience impressed upon me how different Oxford’s theatrical culture is. At school, the teachers led the artistic direction of the plays.

Here, however, students dominate proceedings, taking control at every level of the creative process. I suddenly found myself yearning to try out roles I hadn’t even known existed before arriving here. Moreover, these shows are not just good ‘for student productions’: they need no such qualification. They are just good productions, which survive on their artistic merit regardless of whether the cast and crew happen to be students.

It seemed inevitable, with my rapid assimilation into Oxford’s theatrical subculture, that I would take part in Cuppers. There’s something inherently gratifying about putting on your show in a real performance space: performing a play that we put together from the ground up to a real audience was one of the most rewarding theatrical experiences I’ve ever had. Cuppers was a crystallisation of everything that I have come to love about Oxford’s theatrical scene, a microcosm of its best qualities: the students are in charge and they have free reign to make shows which reflect what they care about.

This first term at Oxford has been a baptism of fire. Everything seems to run a hundred times faster than normal—I’ve often struggled to catch my breath amidst the maelstrom of work, socialising, and extracurricular activities. At first, drama here seemed just as intimidating. There was such a barrage of shows and an overwhelming number of opportunities that I felt certain I’d never be able to find my feet. But now that I’ve got a taste of what Oxford has to offer, I’m going to try my best to be a part of it. As breathless and intimidating as it can appear, I want nothing more than to see what Oxford’s thriving theatrical community has to throw at us this year.