Thatcher fought to protect her women-only college from admitting men 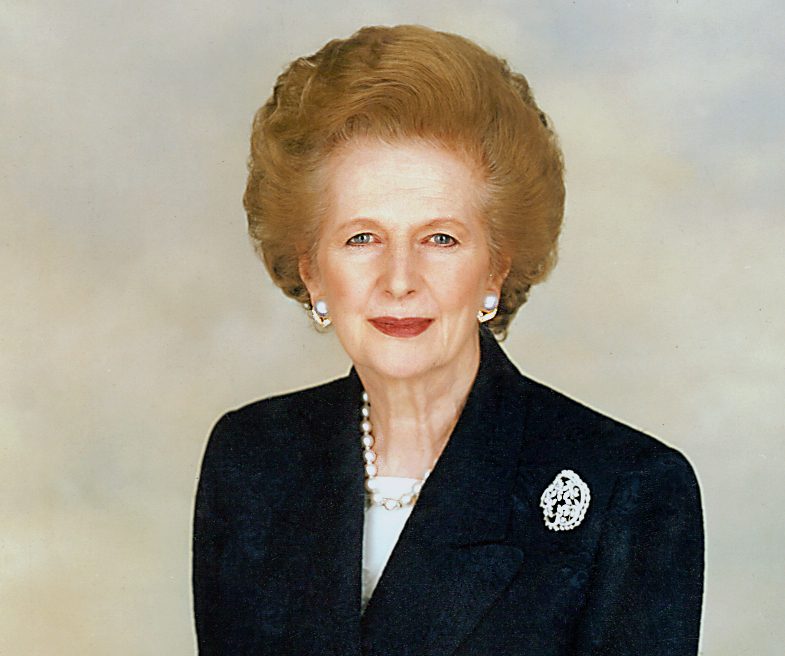 Jack Hunterhttps://jackrhunter.com/
Jack Hunter was the editor of Cherwell in MT17. Follow him: @_jackhunter or email [email protected]
30th December 2016

Thatcher, who read Chemistry at Somerville between 1943 and 1947, sought to protect the rights of Oxford and Cambridge colleges to admit women only, saying to prevent them from doing so would “infringe, not enlarge liberties”.

The dispute, disclosed in Cabinet Office papers released by the National Archive at Kew on Friday, show the then prime minister was opposed to an “absurd” EC directive to overturn exemptions in the 1975 Equalities Act, which permitted women-only Oxbridge colleges to pursue positive discrimination.

Daphne Park, the principal of Somerville, informed Thatcher of opposition to the impending change, urging her to “safeguard the status quo” in a letter from 2 June 1986.

Daphne, a former MI6 agent, wrote: “I hold no brief for resisting change when the time is ripe but I hope the college will be able to choose its course when the right time comes rather than to have the decision made for us for reasons which are not germane to the issue.”

In notes at the top of the letter, Thatcher wrote: “It is absurd to try to prevent women’s colleges from continuing as women’s colleges with women fellows, it would infringe, not enlarge liberties”.

A No 10 memo suggests the Prime Minister was successful in receiving assurances from Jacques Delors, then president of the European Commission, that “common sense would prevail”, after Thatcher had raised the issue with him at a meeting. The memo reads: “It seemed to him one of these cases where community law and common sense were contradictory”.

On one note Thatcher wrote: “I take it that no decision has been taken about section 51. I should resist its repeal most strenuously. Please keep me informed. I will chair any (or every meeting) on this subject.”

In a further memo on 28 August 1987, the prime minister said she would “vigorously” support attempts to use legal powers to preserve the status of all-women colleges.

The changes would have affected the status of the four remaining all-women colleges—Somerville and St Hilda’s at Oxford and Newnham and Lucy Cavendish at Cambridge.

Somerville accepted men for the first time in 1994 and St Hilda’s, the last remaining single-sex college in Oxford, became mixed in 2008.