Politics has changed, now the left need to adapt in order to keep up 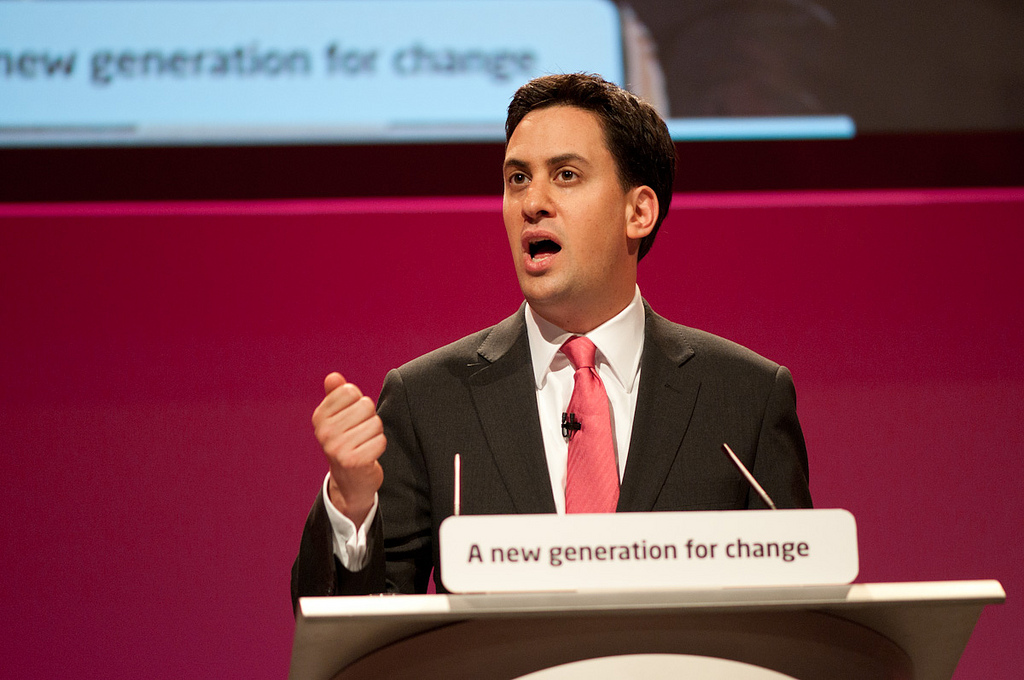 Fred Dimbleby
Fred, a second-year Historian at Keble, was the paper's editor for Trinity Term 2018 alongside Matt Roller. He started out as Cherwell's comment editor last Hilary.
12th November 2016

We have seen it in the 2015 General Election when the Conservatives managed to convince the voters that Ed Miliband and Labour were in some way responsible for the international financial crisis. We saw it in the Brexit debate with the slogan “take back control”. We saw it in Trump’s winning ambition to “make America great again”.

The right has monopolised sloganised and demagogic politics and the left is being left behind. This is greatly regrettable as the right use this sloganised politics to inspire hatred and division, but the left needs to learn that this is the new game and need to adapt their manner of communication to ensure they take back the conversation and give hope to those who are not presently talked to and who tend to be manipulated by right wing leaders.

I know this is an irritatingly cynical and uninspiring message, but I see no other way for the left to gain power again. Sentiment and rhetoric are important. People need to feel that a political idea is going to work for them and they need an emotional appeal. They need a phrase that they can chant with thousands of others and will push them to spread the word about their candidate.

Maybe it is simply an innate problem with the nuances of left wing politics and its focus on solving problems rather than whipping up storms. It is very difficult to make a popular appeal for the introduction of Kenyesian economics, greater nationalisation or a diplomatic approach to an international disaster or terrorist attack when you come up against the easy and false solutions from the right of simply cutting tax, banning immigration or the invasion and bombing of a country.

The problem is that the left has forgotten how to communicate highly academic ideas to a public and voter group that does not have the time or energy to learn about them and to a press who prefers a catchy headline to a real debate. This is the new politics, the right is defining the debate, and if the left doesn’t catch up with them then they will continue unopposed and that is just a terrifying idea. The politics of policy is simply an ideal, long lost in our political system. The left needs to abandon its academic elitism and needs to bring its message to an audience that feel left behind.

Catchphrases, media characterisation of the opposition and the move away from simple factbased policy is the way forward for the left. This is a terrifying conclusion to come to as it questions the usefulness of politics in modern society. However, if the left wants to limit the hegemony of right wing leaders, then adapting their game is vital.