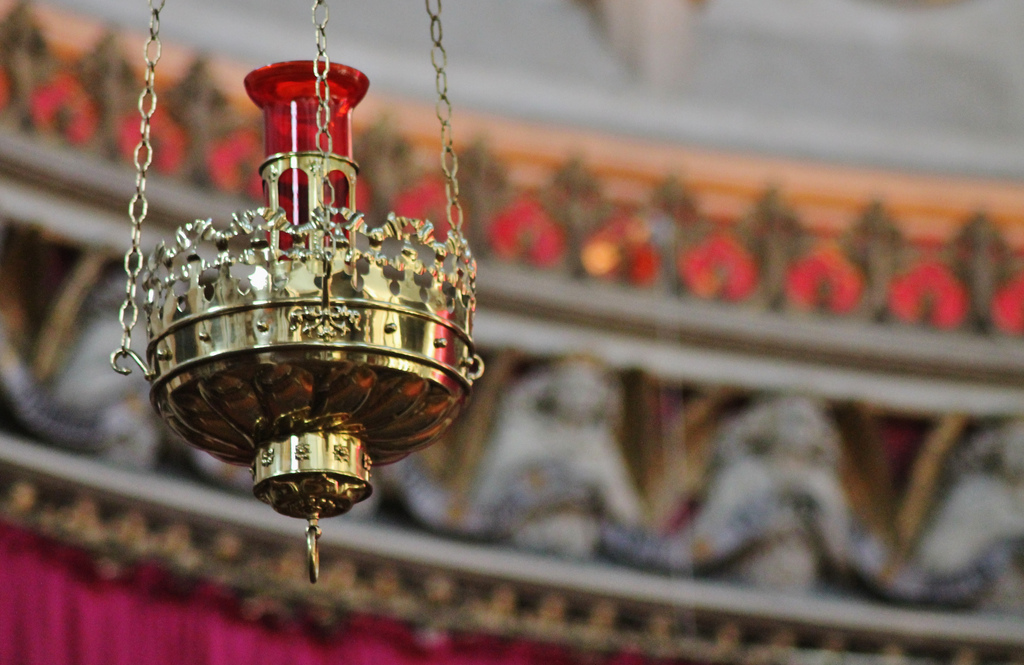 Daniel Curtishttp://danielpdcurtis.com
Daniel is a student journalist in his second year of an English and French degree at St. Anne’s College, Oxford. He was formerly Producer and Broadcast Assistant for Peak FM's 'Total Sport'. Dan was editor of Cherwell in Trinity 2017.
29th October 2016

Should you dare to venture outside of central Oxford and head towards Anne’s and Hugh’s, the chances are you’ll pass The Oxford Oratory, or the Catholic church of St. Aloysius Gonzaga. Aside from its pleasing architecture, set back ever so slightly off St. Giles’, it looks fairly inauspicious as far as Oxford buildings go – until you realise that this is the church where famed Victorian Gerard Manley Hopkins was curate between December 1878 and June 1879. It was here that Hopkins cemented the religious fervour which fuelled his later work, but he was actually an established poet before he held any posts at all.

During his days as a student of Classics at Balliol, Hopkins was actually a socialite and poet. However, upon resolving to, in his words, “become a religious”, he burnt his early poetry, losing them forever. This clash between his artistic leanings and his religious devotion was to shape Hopkins’ career as poet. His life was often that of a Jesuit, unadorned and austere, a far cry from the yearning poetry he would write over the course of his later life. Although much of his poetry was rejected – primarily by Jesuit press – until his many works would be published and enjoyed after his death, his poetry was mostly rejected by Hopkins himself. Self-critical and largely ambivalent towards even his greatest works, Hopkins instead poured himself into his studies, but whereas he graduated from Oxford with a first, he failed his final theology exam, rendering him incapable of progressing higher up the clergy.

It was at St. Aloysius’, then, where he would have been cutting his teeth in the Church as well as coalescing his ideas on religious poetry to the point which would mark his final poems, often dedicated to God, or aspects of Catholicism. Soon, however, he was to leave the Church to return to academia at University College Dublin. He would soon fall into a crippling depression due to feeling like an outsider, writing his “terrible sonnets” of loss and darkness. Perhaps it was at Oxford, then, that he felt more comfortable and content in the city, and in the Church, that he loved.

On his deathbed, Hopkins’ last words were “I am so happy. I am so happy. I loved my life”. For six months, a small church off St. Giles’ played its part in that, while with his years here as student and theologian, the city of Oxford as a whole is marked by his presence.