OxFolk Reviews: ‘The Fade In Time’

Ben Ray listens to 'The Fade In Time', the latest album from Sam Lee & Friends 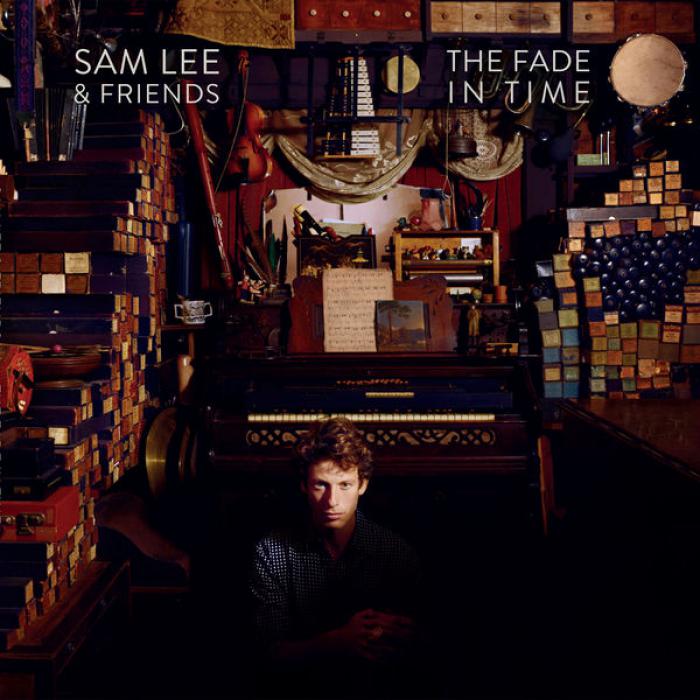 Listening to Sam Lee & Friend’s latest album, ‘The Fade In Time’, is like sitting in on a storytelling session by one of folk music’s most fascinating singers. Sam Lee has certainly led a life worthy of song: from forager and burlesque dancer to apprentice of the great Scottish Traveller singer Stanley Robertson, his adventures seem to be mirrored in the timeless songs he has learnt over the years. ‘The Fade In Time’ is a collaborative effort with a talented group of musicians, including a cellist, trumpeter, dulcimer and koto player, to bring these traditional songs to life in new and intriguing ways. With many of the tracks containing, in Sam Lee’s own words, ‘Bollyood beats, Polynesian textures and contemporary classical music’, these progressive reinterpretations of British folk songs and styles gives the album absorbing new levels of interest beyond the simply musical.

Many of these tunes, learnt by Lee through his years of song-collecting, were gathered on his iPhone and laptop, with modern and older recordings weaved seamlessly alongside his distinctive voice: for instance, in the track ‘Lord Gregory’ the voice of Charlotte Higgins floats across the years to us from a 1956 recording from song-collector Hamish Henderson, whilst in ‘Bonny Bunch of Roses’ an early recording of choral singing leads the listener into the song’s themes of war in Russia and the unity of England and Scotland. The sheer inventiveness and creativity in Sam Lee’s treatment of these songs is incredible- it seems each track introduces new rhythms and melodies that bring each song’s individual story to life, whilst being treated with sustained respect by the musicians. The extensive biographical notes that accompany each song listed in the album sleeve is testament to this- the varied, colourful heritage of British folk song is here laid bare in all its glory. From the wistful longing of ‘Phoenix Island’, collected in scattered snatches by Lee from Traveller communities all over Britain, to strange eeriness of ‘The Moon Shone Brightly on my Bed Last Night’, the last song handed down to Lee from his tutor Stanley Robertson, these songs absorb, fascinate and steal the listener away to different worlds, and different times, amongst the many patterns of our cultural folk heritage.

It is hard to sum up the magical collection of this passionate and ambitious project that is encapsulated in ‘The Fade In Time’- each song not only tells a story individually, but adds up to create a tale of Traveller community culture, folk heritage and the art of song collecting. The beautifully cluttered nature of the album’s cover, featuring Lee sitting swamped by a paraphernalia of organ parts, scarves, weights and other random items, only helps to highlight the eclectic nature of this album- it is an expression of Britain’s deep tradition of folk song, retold in a fresh, absorbing way. Listening to this music, time does indeed seem to fade.