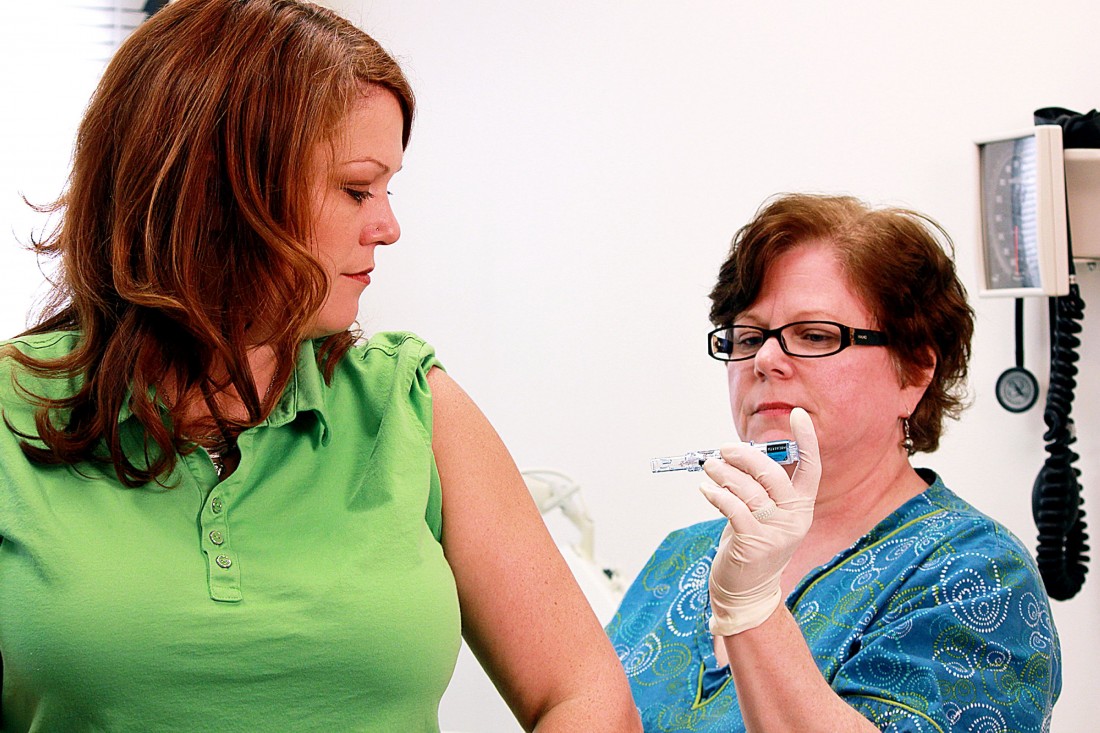 As it stands, no single vaccine can protect against every form of the flu with each season’s vaccine relying on complicated forecasting techniques to predict which strain will spread at that time. The savings in human life alone could prove worth it. Seasonal outbreaks kill as many as half-a-million people worldwide each year.

Early versions of the vaccine have been successful at the clinical stage. “Clinical trials of the universal vaccine here in Oxford have shown great promise,” said Professor Sarah Gilbert, who helps lead the effort. “The vaccine has proved safe and shown good clinical responses, including enhanced protection against flu detectable in older adults even one year after vaccination. It has performed well when given with the standard flu vaccine.”