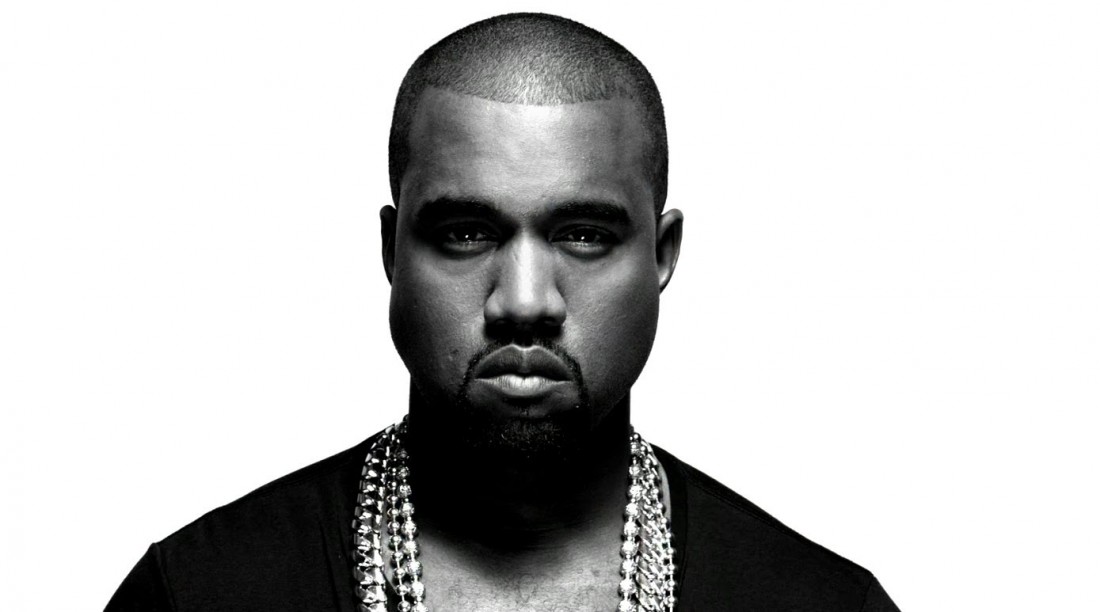 Rabindranath Tagore’s timeless novel The Home and the World is perhaps the most underrated work in Indian literature. Published in 1916 in the febrile political climate of the late Edwardian Raj, it is the tale of dichotomies – the clash between West and East, reason and idealism, violence and pacifism. It’s one of those novels publishers like to tell us are ‘timeless,’ an exploration of the masculine-materialist world and the feminine-spiritual home. Our protagonists are challenged; do they go gently into that good night or join the cause of Indian nationalism in an evil-male world?

It’s a dichotomy as old as literature itself. Book IV of the Aeneid often seems to me to be one long sob story to Aeneas’ feminisation, entrapped in Dido’s home of Carthage and unable to go out into the world. He becomes an emasculated, even effeminate figure, his wife’s plaything. His ultimate act of heroism, a spontaneous departure from Carthage in a seemingly deus ex machina sequence of events, provokes Dido’s tragic suicide, the feminised world of Carthage literally going up in smoke.

The Victorians obsessed over this distinction between ‘home and the world.’ Tom Brown’s School Days is an ode to a boy’s conquest of Rugby School, departing the squirearchy of the Vale of the White Horse to embrace the depravity of Flashman and his pals. It is a bildungsroman in the most basic sense, a picaresque tale of personal conquest and triumph, filling these gendered stereotypes of the masculine world and the effeminate home. It is a binary which bestraddles that genre of ‘boys’-own’ literature, ranging from the Just William stories to the Biggles novels. All have a marked absence of leading female characters, valorising instead male rolemodels. Even the supposedly early feminist novel Little Women by Louisa May Alcott invokes male figures of salvation when the going gets tough for the four sisters.

Of course we’d like to think we left behind that gendered version of the ‘home’ and ‘world’ dichotomy some time circa 1968, but the dichotomy itself has not gone away. It’s an idea which infuses postmodern culture, as much in the tropes of Ridley Scott as with Tracey Emin, running right through Derrida and culminating with Baddiel and Skinner.

At Oxford the dichotomy I always find most startling is the distinction we draw with ‘friends from home.’ This is a phrase I heard bandied around early in my first year and it soon quickly became part of the vernacular of our lives. “Oh, she’s got a friend from home visiting,” or “Yes I’m off to meet my friend from home,” were catchphrases we seemed to embrace unthinkingly. I was left bemused. I’d never thought before to draw a divide between home and Oxford. Obviously, geographically they are two separate places and one has separate friendship groups from each. But this casual demarcation of ‘friend from home’ seemed to speak to something deeper, an easy willingness to ‘other’ ones past friends, to distinguish on some sort of cultural level between friendships.

If the dichotomy of ‘home’ and the ‘world’ is applicable to Oxford where does that leave us? Is Oxford the world, and home a retreat – the safe option which we need to escape like Aeneas? We like to think 21st century-postmodern culture has moved on from the Victorian hyper-masculine ‘home and world’ obsession. But has it really?

Kanye West’s ‘Homecoming’ anthem apostrophises his hometown. “But if you really care for her, then you would never hit the airport, to follow your dream” he challenges himself, with the haunting refrain, “do you think about me now and then,” a cry of anguish from someone who has fled South Shore Chicago. You don’t have to live in the Chicago ghetto to understand what he means; that whoever we are and wherever we’re going, we’re engaged with a constant dialogue with our homes.

Edward Said’s famous ascription of Orientalism as a “system of ideological fictions” could easily be applied to Oxford. I think we choose to make this false distinction between ‘friends from home’ and our Oxford friendships as a way of reflecting the unique place in which we work and study. We’re surrounded by cultural symbols and icons which emphasise this dichotomy. It’s an easy ‘Us and Them’ dichotomy which sustains our ‘ideological fictions,’ an easy linguistic get-out for this bizarre and exceptional place in which we live.

20th century realist drama attacked the idea of the home as an escapist fantasy. Most of us know that to be true after spending a week there during a vac. Harold Pinter’s moving play The Homecoming picked up where Tagore left off , taking the sexual politics of the 1960s and bringing them into the home. The idealism of the home is fractured just as surely as James Bond’s house burns down at the end of Skyfall. 50 years on from Pinter, ‘home’ and the ‘world’ remains a dichotomy embedded within culture. The ‘our friends from home’ line is the Oxford leitmotif. It’s a rejoinder to Kanye’s question “Do you think about me now and then?” Not the dichotomy we want, but the dichotomy we need.